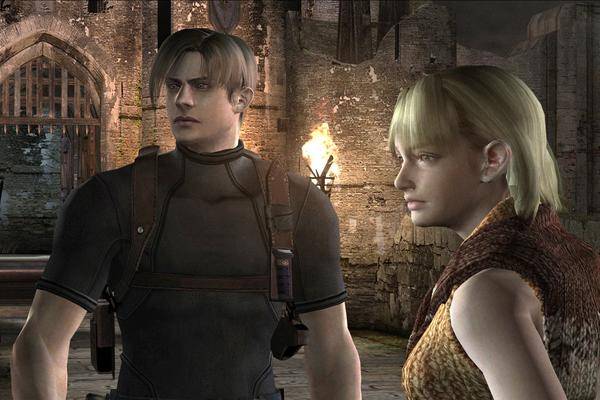 The leaks and rumors of the upcoming horror blockbuster "Resident Evil 8" do not stop. There is already new information, again this time unconfirmed. But an overall picture is slowly forming – which indicates a new content orientation of the zombie series.

We have already reported that "Resident Evil 8" will focus on occult processes. The fansite BioHazard Declassified has now opened up a wave of new rumors. As always, none of this has been confirmed by Capcom, so a certain amount of skepticism is definitely advisable.

For a better overview, we summarize the messages in a convenient bullet point form for you.

An overview of the new leaks

We will only see which of these messages are actually correct when "Resident Evil 8" actually comes out. When will that be? Only Capcom knows that at the moment. Apparently the horror shocker appears in parallel for the current and the next generation of consoles.