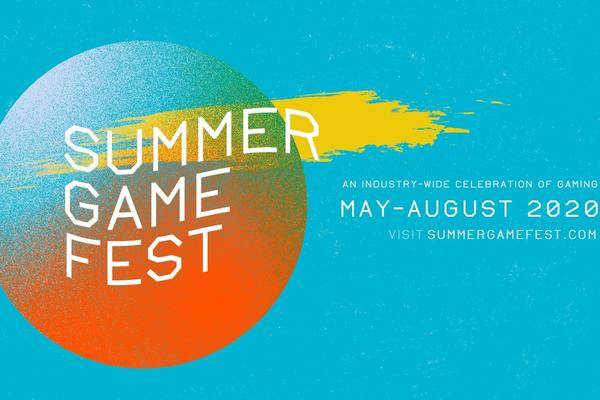 After many publishers have postponed the presentation of their latest games due to the events in the USA, EA and Valve are now following suit. Both EA Play Live and the Steam Game Festival: Summer Edition are now a week later.

A statement from EA on Twitter states: "As very important discussions are currently taking place and important voices must be heard worldwide, we are postponing the time in which we come together to play." EA Play was originally scheduled to take place on June 11th, but the event will now be held on June 18th, reports Eurogamer .

EA could show these games at the event

It is very likely that EA will officially present "FIFA 21" at its event and also show gameplay from the new soccer simulation. Rumor has it that work on a remaster of the "Mass Effect" trilogy has been in progress for some time. So it could well be that Commander Shephard will say hello briefly. Finally, EA Motive could provide insight into their "Star Wars" project, which is currently known as Maverick.

Players have to wait a week longer for demos

Valve also announced that it would postpone the Steam Game Festival by exactly one week, Polygon reports. The company did not give a specific reason for this. However, the postponement is likely to be related to ongoing protests and unrest in the United States. Valve had announced that there would be many time-limited demos and "short playable experiences" of upcoming games at the Steam Game Festival.