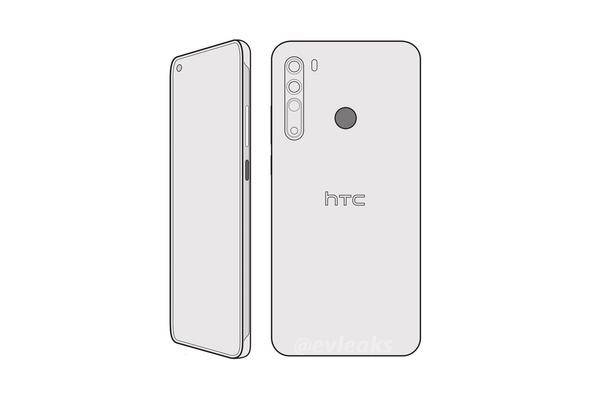 For a long time it was quiet about HTC, now the smartphone manufacturer apparently is back with the new mid-range HTC Desire 20 Pro. It is said to be the first device from HTC with Android 10.

The smartphone was seen in the list of available devices on the Google Play Console, the platform for app developers. This is reported by XDA Developers (via PhoneArena ). In this document, the cell phone operates under the code name "htc_bymdug" and the model number "HTC 2Q9J10000".

According to the entry, a – not quite fresh – Snapdragon 665 drives the HTC Desire 20 Pro, flanked by 6 GB of RAM. Android 10 is said to be pre-installed as the operating system, making the device the first smartphone from HTC with Google's latest OS.

This is how the HTC Desire 20 Pro should be equipped

According to the information, the screen, which is probably around 6.4 inches in size, has a resolution of 2,340 x 1,080 pixels, and a punch-hole front camera is to be integrated directly into the display. On the back there is a quad camera and a fingerprint sensor, a classic headphone jack is also available.

If the features prove to be true, the new mid-range smartphone would be a noticeable upgrade over the HTC Desire 19 Plus . When HTC officially introduces the phone and at what price the Desire 20 Pro could go on sale is still open.