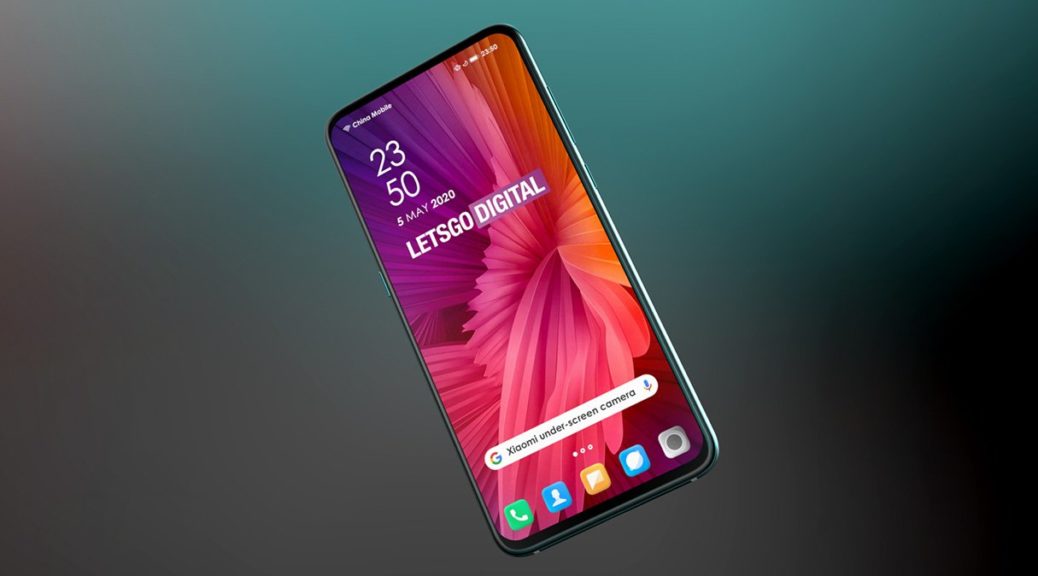 If there is a smartphone that we all would like to see, that is the Xiaomi Mi Mix 4 . A series completely forgotten by Xiaomi, but that would undoubtedly change the current market trend incorporating the latest technology … come on, which represents the Mi Mix range.

In my opinion, the market has become very linear and continuous , everything is based on adding the latest hardware without actually impacting the end user with some technology never seen before. Something that could undoubtedly change with Xiaomi Mi Mix 4, as assured by countless rumors.

Xiaomi Mi Mix 4, the first smartphone of the firm with a selfie camera under the screen

Undoubtedly, the market needs to move on to the technology " Under Display Camera ", that is, the first selfie camera under the screen . Although it is somewhat futuristic, Xiaomi, Oppo and other brands have been working on it for some time and even showing us their functional prototypes.

As we can see in the video published by Xiaomi, the firm has been working on the first smartphone with an under-screen camera for more than a year . A technology that has not yet given way to a commercial level, but that would undoubtedly revolutionize what we know today as a smartphone.

Remember that this technology is achieved thanks to a new type of AMOLED panel that becomes totally transparent right in the area where the photographic sensor is located. In this way, clear snapshots are obtained without any shadow caused by the screen itself.

At the moment Xiaomi still does not give way to AMOLED panels of at least 120Hz . Against it, its latest flagship, the Xiaomi Mi 10 remains at 90Hz, so the Xiaomi Mi Mix 4 would be the best candidate to make the leap. 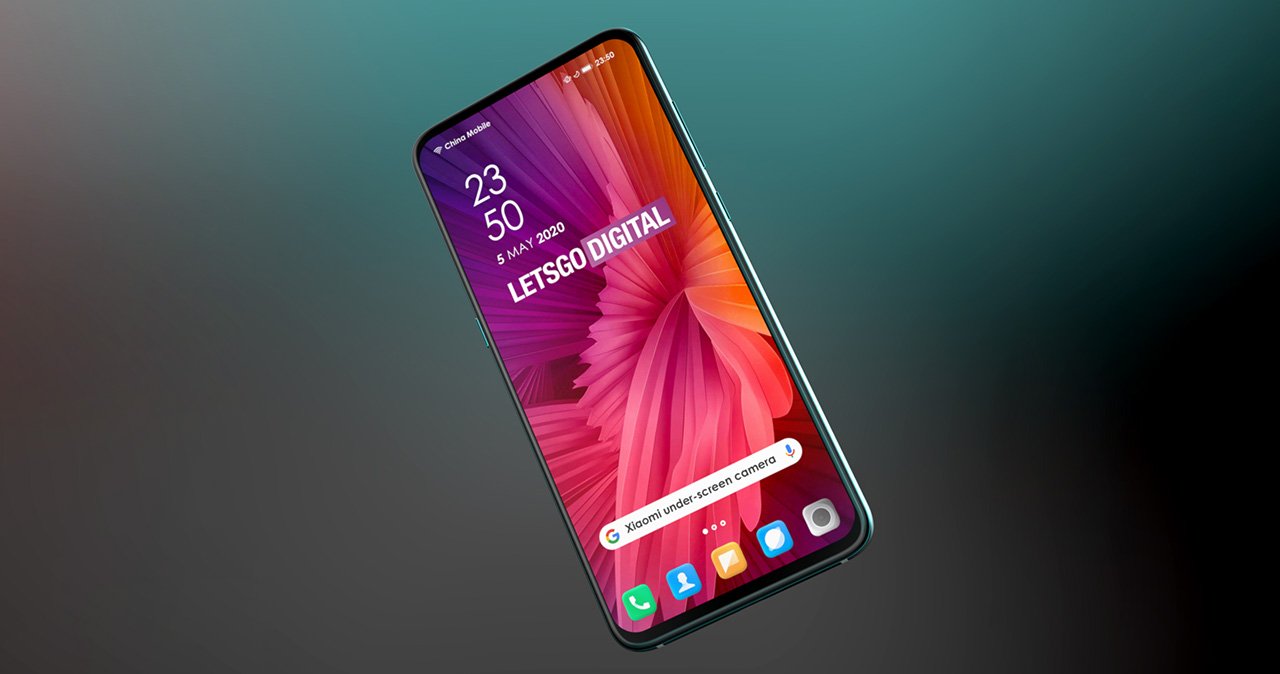 With this, Xiaomi would truly revolutionize its smartphones, praising what the Mi Mix range represents. In addition, this screen could have a 2K resolution , thus becoming the smartphone with the most advanced screen of the firm.

Fingerprint reader in multiple areas of the screen

Another technology that would undoubtedly revolutionize the market and that Xiaomi has already shown us is its fingerprint reader under screen in multiple unlock zones . Unlike usual unlocking, this innovative system allows us to do it from any area of the screen.

As can be seen in the video, this technology is capable of recognizing our imprint regardless of the area on which we have our finger . A totally revolutionary technology that would undoubtedly come great for launch with the Xiaomi Mi Mix 4. 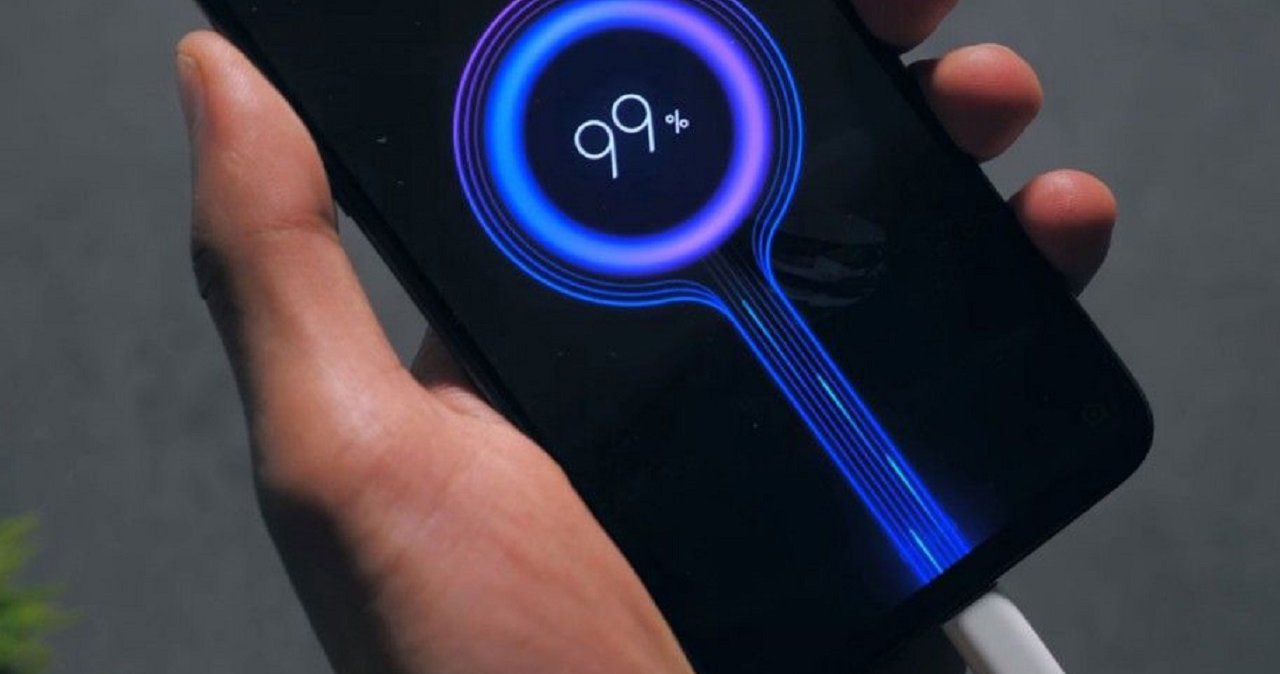 Finally, one of the most anticipated technologies that Xiaomi has already shown us on numerous occasions is its 100W Super Charge Turbo . A fast charging technology capable of charging a 4,000mAh battery in just 17 minutes .

As with Under Display Camera technology, Super Charge Turbo has been developing for a long time , the Xiaomi Mi Mix 4 being a perfect candidate to make its debut on the market along with the fastest charge ever seen before.

In short, the Xiaomi Mi Mix 4 is still one of the most anticipated smartphones, a terminal that could surprise for its 2K screen at 120Hz without any notch and for its fast charge of no less than 100W capable of charging all its battery in blinking eyes.

And you, how do you imagine the Xiaomi Mi Mix 4? do not forget to leave your comment.