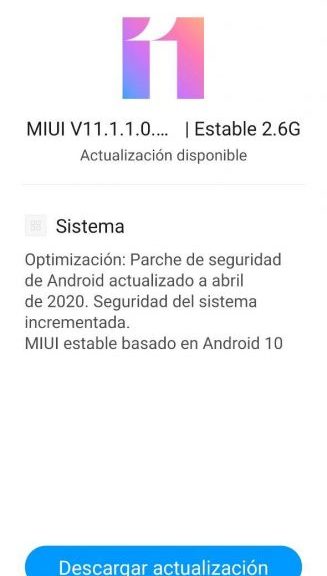 After discreetly arriving some time ago to the Global version, Android 10 begins to arrive at the European version (EEA) of the Xiaomi Mi Note 10 . A highly anticipated update bringing better performance and corresponding security patches.

Specifically, it has been in the update V11.1.1.0.QFDEUXM through which Xiaomi has begun to deploy Android 10 throughout the day to its Mi Note 10, one of the best smartphones of the firm in terms of photographic quality it means.

As usual in updates that modify the Android version, its size does not go unnoticed, counting in this case with a total size of no less than 2.6GB . 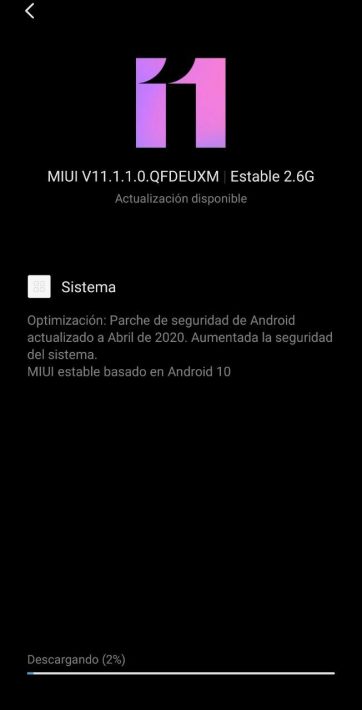 As with the Global version, this new update brings with it the Android security patches corresponding to last April. In addition, as the firm had already announced, this update generally improves the performance and stability of the terminal.

As we always recommend, do not forget to make a backup copy of all your data and have at least 50% battery when updating. With this you will avoid unnecessary scares.