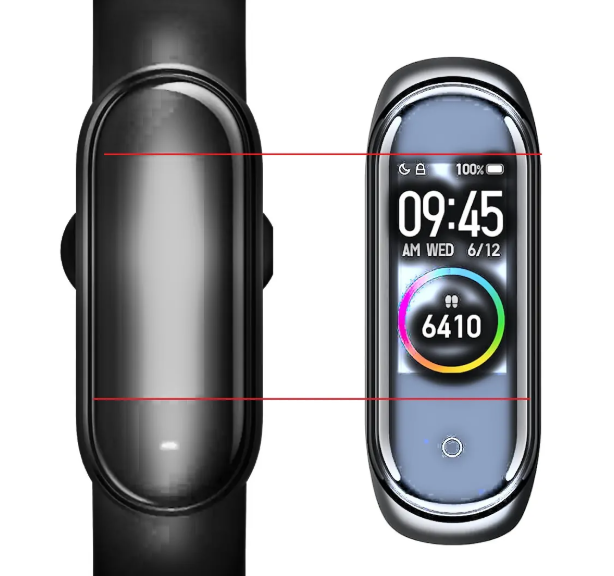 After practically confirming thanks to the XDA-Developers team that the Xiaomi Mi Band 5 will have a design almost identical to that of the previous generation , new tests show that its screen size will be really larger .

And it is that, although its first filtered images, as well as its miniatures discovered in the Xiaomi application itself show a design almost unchanged , if we play a bit with the brightness and contrast of these images we can see if there really is an evolution. 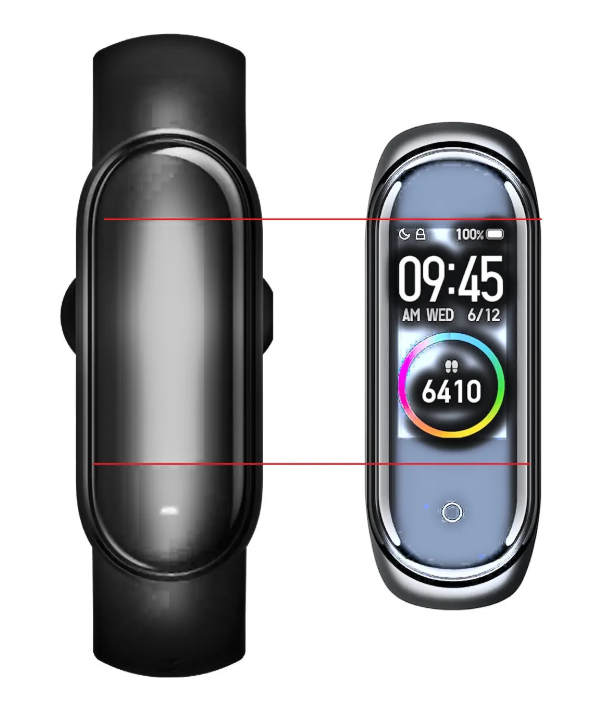 With this, although it may seem the same design, its screen increases slightly in size , reaching the rumored 1.2 inches . In addition, if we compare one of the dials of the Xiaomi Mi Band 4 with the filtered ones of the new generation, it can be seen how its height is somewhat higher in the Mi Band 5. 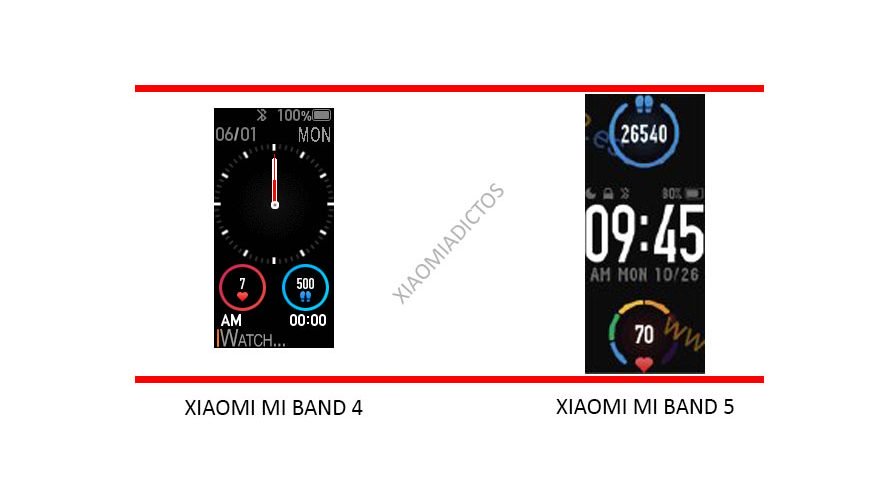 In short, further proof of the countless leaks that show that the Xiaomi Mi Band 5 will not have a leap in design as significant as expected. Of course, its functionalities will be at the height of a new generation, whether it is the integration of Alexa or the measurement of blood oxygen saturation .