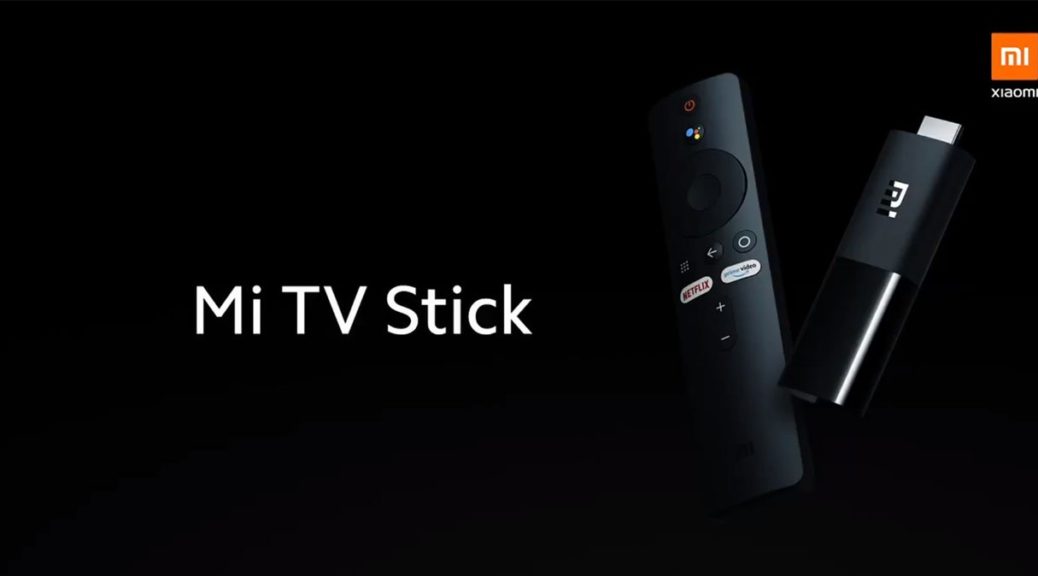 Throughout the morning Xiaomi announced the price and launch date of its new Redmi Note 9 and Redmi Note 9 Pro . An event that not only took place in Spain, but also in other regions of Europe such as Germany where the Xiaomi Mi TV Stick was seen by "error".

This is detailed by the German media WinFuture that was able to capture an image of the Xiaomi Mi TV Stick shown by "error" throughout the presentation. After seeing this news, we have gone to the video in question available on Twitter and we have found it, exactly at the minute 18:34

As we can see below, the Xiaomi Mi TV Stick can be seen among several of the introductory images where the viewer shows the progress and success that Xiaomi has had in Europe.

As we see, it is no longer a simple rumor, the Xiaomi Mi TV Stick is real and Xiaomi, of course, has wanted to show us that it is really working on it and that it will shortly arrive in Europe where it will compete with the Amazon Fire TV Stick . 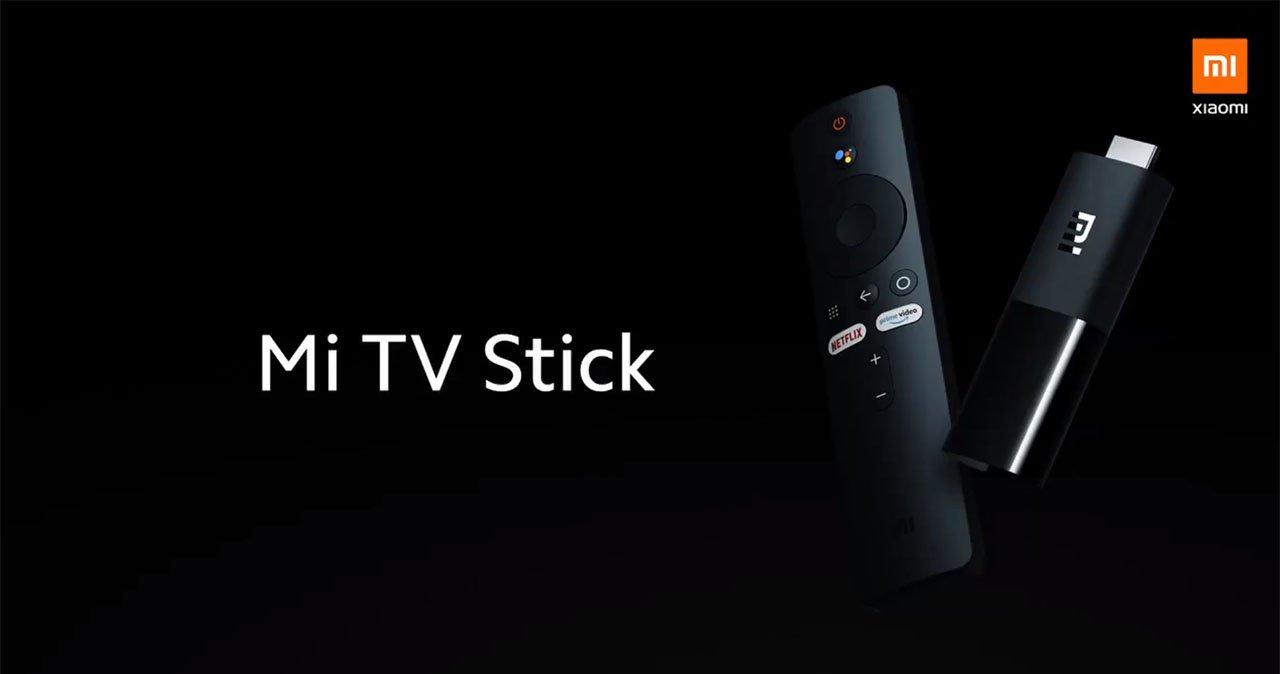 As shown in the video, the Xiaomi Mi TV Stick will have the expected design. A small glossy and matte black HDMI stick, where the « MI » logo stands out on its most minimalist lines.

In addition, next to this a remote control will be added practically the same as the one of the Xiaomi Mi TV Box S. In this it highlights its dedicated buttons of Netflix and First Video , as well as its button to start the Google voice assistant .

Of rest, little else we know about this first Xiaomi Mi TV Stick. Still, everything indicates that it will have 4K resolution and that its price will be around 50 euros or even exceed them. What is clear is that it exists and that we will soon know it.