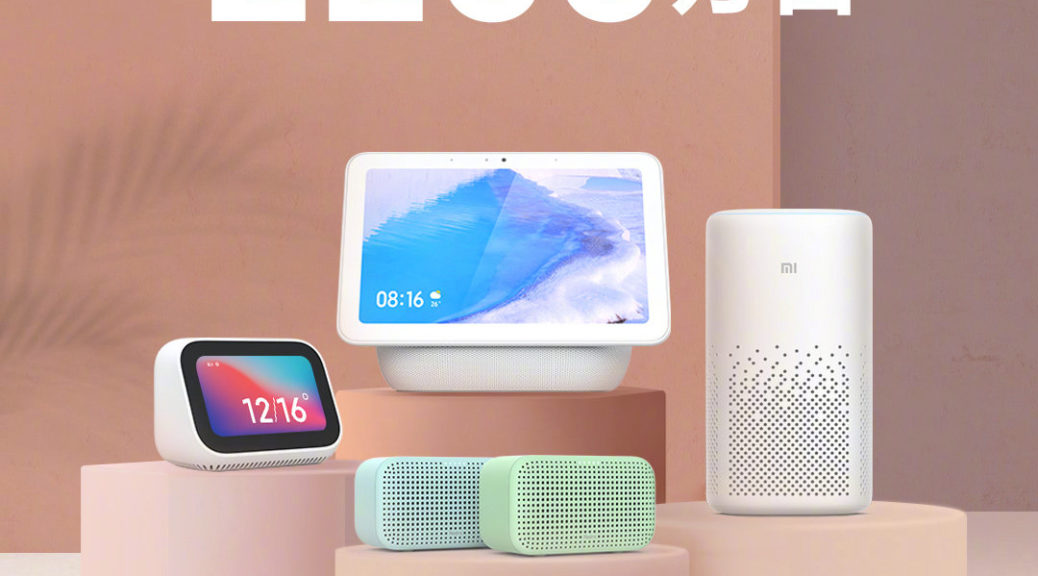 smart speakers on May 21

With more than 22 million units sold , Xiaomi's smart speakers have become a success in China. A wide variety that covers models of all kinds, which apparently will be expanded this May 21 .

This was announced by the firm itself after showing its great sales success, which is even more significant when we consider that they are only sold in China . And it is that, although Xiaomi has an endless number of smart speakers, that its assistant is still only in Chinese has limited its global expansion.

At the moment, only the presentation date of this new range of smart speakers has been announced. Still, it is expected that there will be several models presented and that at least one of them will have some type of touch panel. 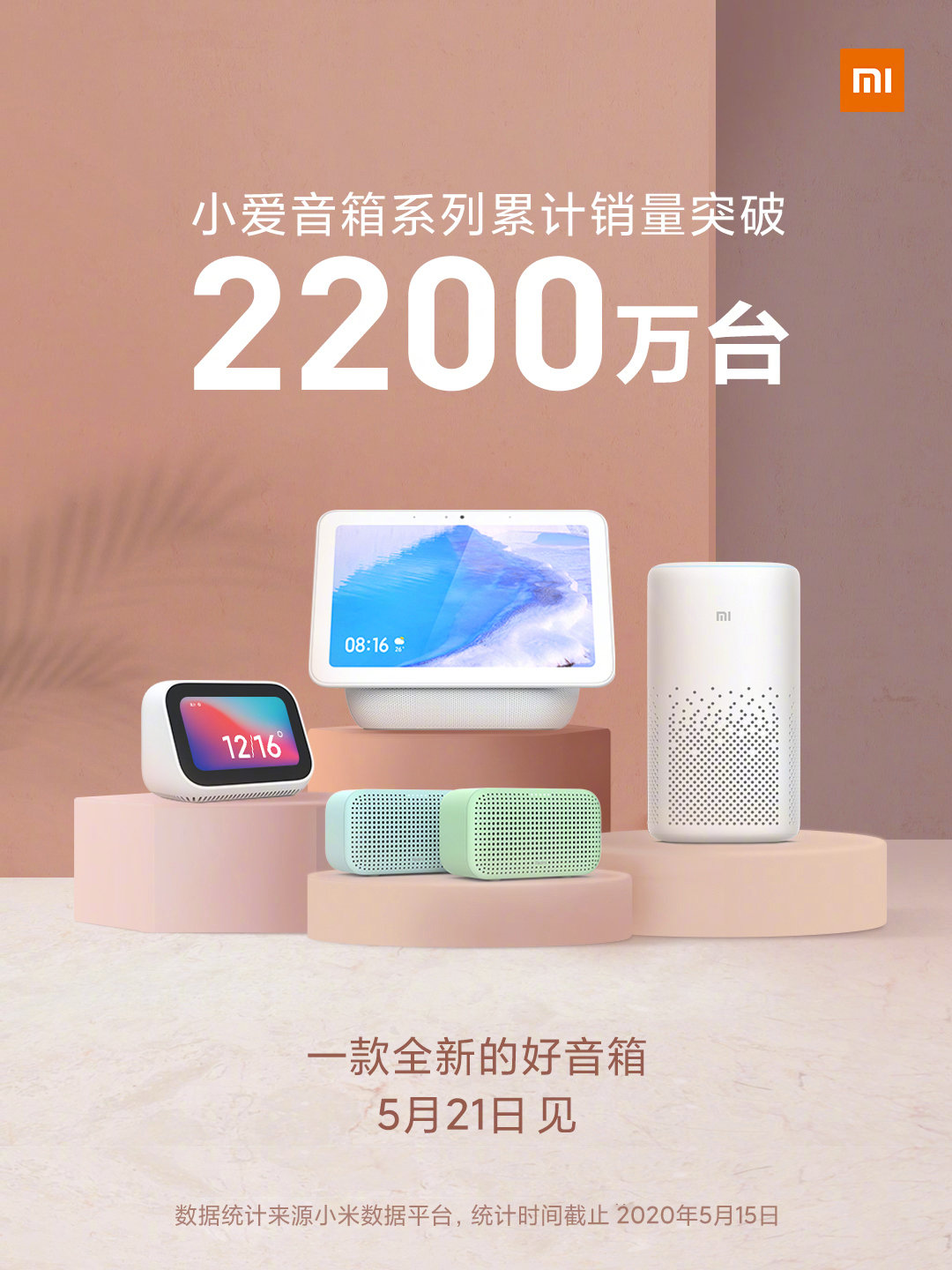 Let's not forget that the last speaker presented by Xiaomi was the Redmi Touch Screen Speaker , rather a smart screen, which with an 8-inch size offers us a wide variety of functions and an economic alternative to the famous Amazon Echo Show .