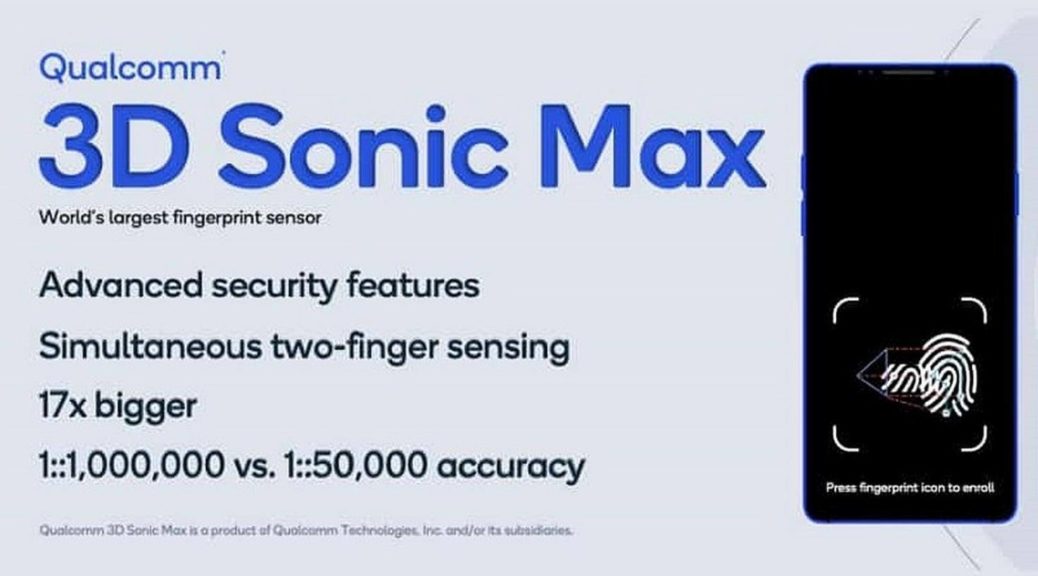 The Galaxy Note 20 series is to be equipped with a large fingerprint sensor under the display. This recognizes two fingers at the same time and covers almost the entire lower half of the screen. This means that users no longer have to catch a specific point on the display.

The Samsung Galaxy Note 20 and the Note 20 Plus should make it easier for users to unlock the device. Qualcomm's "3D Sonic Max", the "world's largest fingerprint sensor" as the manufacturer calls it, serves this purpose. It is likely to be found on the two Note 20 phones in the lower half of the screen and it recognizes two fingers at the same time. What this is good for is currently unclear, but the large area that will make unlocking easier will be an advantage.

In any case, Ross Young, CEO of Display Chain Consultants, believes that Samsung will use this technology. Unusual: he revealed his assessment on the GregglesTV YouTube channel. Analysts and industry insiders tend to go public less aggressively because they typically work for suppliers and investors. Leaks from these circles are sometimes self-promotion for such professional target groups and sometimes just coincidence.

Ross Young also revealed that the Galaxy Note 20 and the Note 20 Plus are expected to each have a 4,000 to 5,000 mAh battery. The larger model gets the larger battery, Ross could not give more precise information. Both pen phones are supposed to have 16 GB of RAM as standard – even the cheapest models.

Release is due in September

Also interesting: According to Young, Huawei is working on a foldable smartphone that will resemble the Galaxy Z Flip . Young believes that the Galaxy Note 20, 20 Plus and Galaxy Fold 2 will be presented in August and will be launched in September.