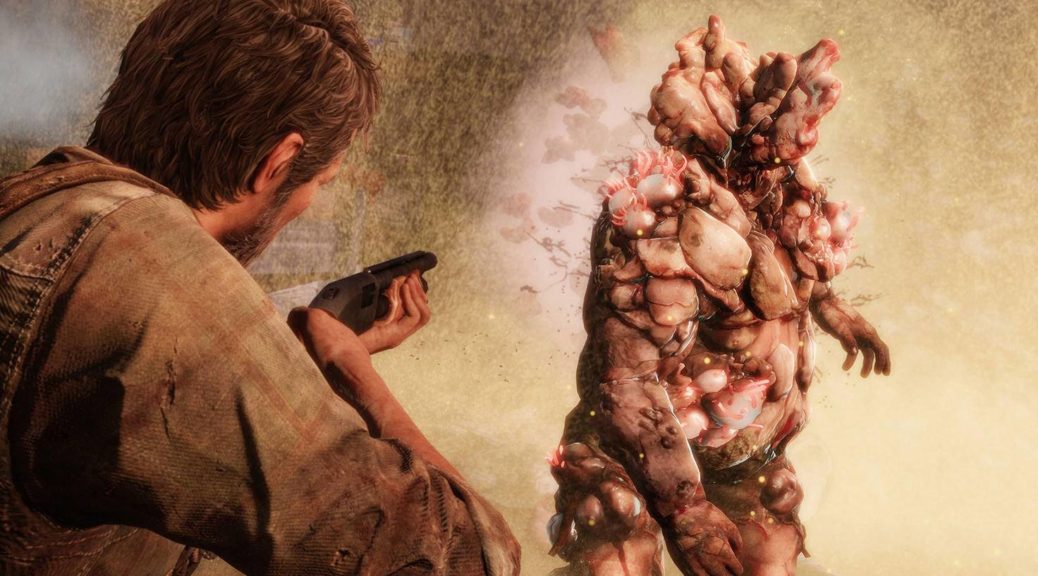 It was a long time ago: the first part appeared in 2013, and in 2020 "The Last of Us Part 2" will finally come. If you've played through the action adventure for the release, you may not remember exactly what happened in the story of the popular Naughty Dog game. We help out!

"The Last of Us" is an action adventure with horror influences, which was developed by Naughty Dog in 2013 exclusively for the PS3. A remaster with improved graphics was released for the PS4 in 2014. The game is considered outstanding especially because of its moving story.

What is "The Last of Us" about?

The game tells the story of Ellie and Joel moving through the United States. Society as we know it collapsed around 2033 due to a fungal disease called Cordyceps. The disease turns infected people into aggressive, nightmarish creatures and is considered incurable. Ellie is immune to the disease, which has wiped out a large part of the population, for unknown reasons. Joel, who made his way as a smuggler after the disaster, is supposed to take the girl to a research station on behalf of the rebel organization Fireflies. A cure for Cordyceps is to be developed there.

Locations: Where does "The Last of Us" take place?

In the course of "The Last of Us" Ellie and Joel move from Boston on the east coast to the midwestern United States. Her stations are Salt Lake City, Colorado and Jacksonville. The locations are shaped by nature, which returns to previously populated areas after the collapse of civilization.

The route of Ellie and Joel in "The Last of Us"

As a player, you usually take control of Joel in "The Last of Us". He is the tragic protagonist of the game, which is already clear in the prologue: Before the onset of the fungal infection, he lived as a single father with his twelve-year-old daughter Sarah in the suburbs of Austin in Texas. When panic breaks out among the population as a result of the fungal infection, the two flee the city together with Joel's brother Tommy. Sarah is shot by a soldier while trying to escape. This tragic event overshadows Joel's relationship with Ellie, whom he meets many years later. In the meantime, he has worked his way through a quarantine zone in Boston as a black market dealer and smuggler.

Joel should initially only smuggle Ellie out of the quarantine zone around Boston.

Ellie lost her mother shortly after she was born and was instead raised by Marlene, the leader of the Fireflies. At the start of the game, Ellie is 14 years old, but looks much more mature. In the course of "The Last of Us", a father-daughter relationship develops between her and Joel. In the DLC "Left Behind", which plays in front of the main part, it is shown how Ellie and her friend Riley are bitten shortly after a romantic kiss by infected people – this is how Ellie learns of her immunity. In addition, the death of her friend causes Ellie's survival guilt syndrome. This psychological stress accompanies her. Because more and more people who are close to her fall victim to the fungal infection.

Riley and Ellie in DLC "Left Behind"

Joel's brother Tommy joins the Fireflies after the outbreak of the fungal infection. In the end, he builds a new life with a group of survivors at a hydropower plant in Wyoming. According to Joel's will, Ellie should also find a new home there. However, when Tommy tells Ellie about Joel's daughter's death, Ellie refuses to stay. Joel and Ellie head to a Colorado hospital where the Fireflies are reportedly researching a cure.

Marlene is the leader of the Fireflies – a rebel militia that opposes oppression in the quarantine zones. Marlene defends her interests unscrupulously, but with a clear conscience. She was friends with Ellie's mother and is ready to sacrifice everything for the healing of Cordyceps. She initially pays Joel and his partner Tess to smuggle Ellie out of the quarantine zone and hand her over to a Firefly squad. Ellie and Joel later meet Marlene in Colorado.

While Joel is sick and incapacitated in a shelter in winter, Ellie gathers food. She meets two men who are willing to exchange food for medicine and who appear trustworthy. One of the men is David, who later turns out to be the leader of a group of cannibals who want to recruit Ellie. In a burning restaurant, Ellie has to fight David for her life.

How does "The Last of Us" end?

When Joel and Ellie finally reach the Colorado hospital, Ellie is passed out. Joel actually meets Fireflies who are researching a vaccine against the fungal infection here. While Ellie is being prepared for surgery, Marlene talks to Joel: In order to develop an antidote, the infected part of Ellie's brain has to be removed – she will die. Joel is unwilling to sacrifice Ellie for the benefit of humanity. He frees the unconscious girl and kills Marlene and all Fireflies that stand in his way.

Ellie regains consciousness after the showdown when they are on the way back to Tommy's group. Joel tells her that the Fireflies have already found many more immune people. But it was impossible to develop a cure. Ellie then expresses the feelings of guilt that have triggered her immunity since Riley's death. She makes Joel swear that his story about the Fireflies is true. At the end of "The Last of Us", Ellie has no idea that Joel is lying.