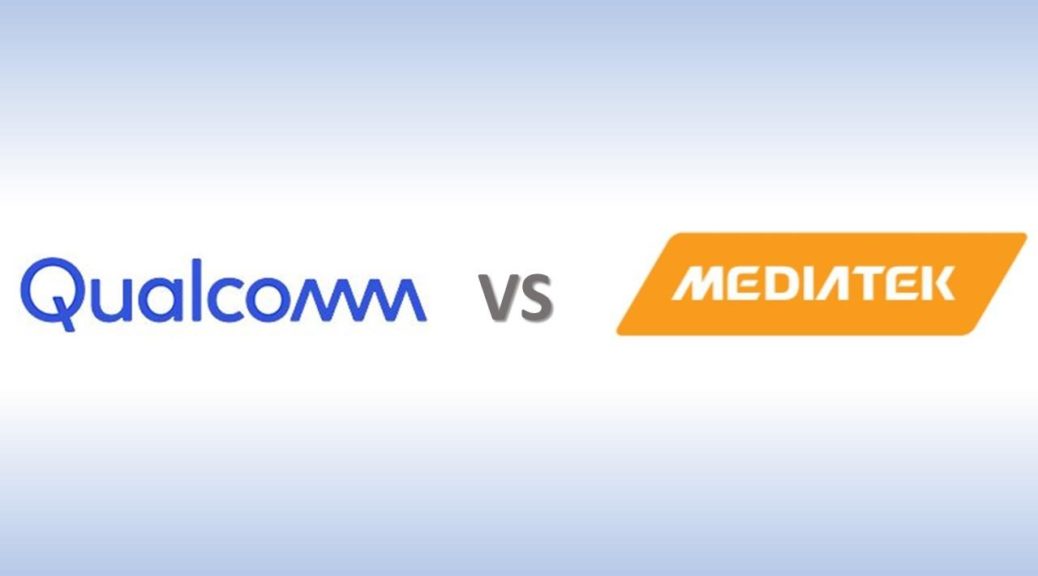 Even with a market share vastly lower than that achieved by Qualcomm in the mobile phone market, it is true that in recent years MediaTek has managed to position itself as a real alternative that has nothing to do with its dark past.

Without going any further, the Redmi Note 8 Pro and its powerful MediaTek Helio G90T have managed to demonstrate that it has nothing to do with the past anymore. And it is that, unlike what was expected, the Redmi Note 8 Pro has been a powerful terminal, fresh and with certain possibilities within the scene.

In addition, MediaTek has taken a great leap with its Dimensional 800 and Dimensional 1000 , providing terminals that for their price could be placed in the mid-range, with exceptional performance capable of beating other higher-priced processors. 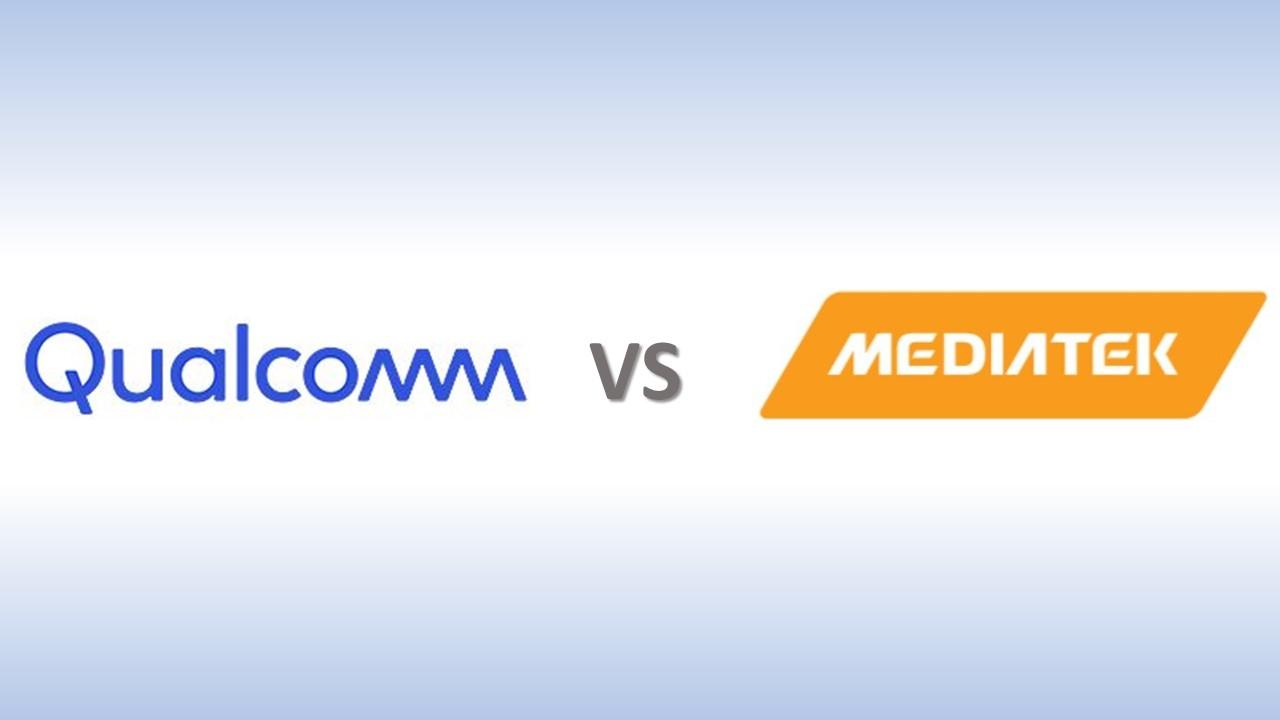 Even offering processors with great performance and a really low price, Qualcomm continues to dominate the market. Not only does it do with its Snapdragon 865 in the high-end, but it could also do so at the end of the year with the already rumored Snapdragon 875 .

Of course, this time it will be different and it seems that, as confirmed by Li Yanki , CEO of MediaTek's connectivity division, its engineers are already working on the real alternative to the Snapdragon 875 .

According to this, this time MediaTek will have a rival for the high-end of Qualcomm, offering not only great potential, but certain technologies linked to 5G . Great news, since as always, MediaTek will offer really competitive prices , making Qualcomm have to consider raising its prices as it did with the Snadpragon 865.