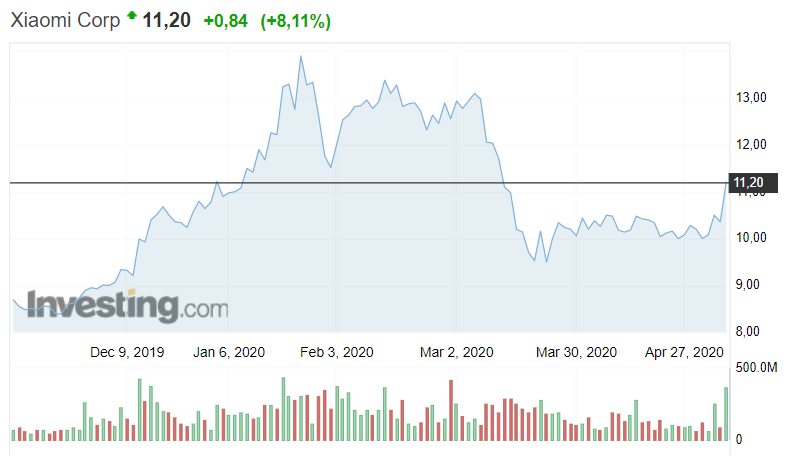 With a somewhat controversial IPO and a plummeting decline, it is true that since mid-2019 Xiaomi shares have not stopped rising. On this occasion, its market value increases again, increasing by 8.1% after learning about its good results in Europe.

And it is that, as we knew yesterday, Xiaomi became the only mobile phone manufacturer that experienced growth in its sales during this first quarter of the year despite the health and economic crisis caused by the coronavirus .

In addition, its continued expansion has been reflected in the Spanish market, where the firm currently positions itself as the brand that sells the most smartphones , also achieving, unlike Samsung, Apple or Huawei, a continuous growth rate.

Present value of Xiaomi shares in the market.

As we can see in the graph, Xiaomi seems to recover again after the economic crisis of COVID-19 that caused its shares to collapse again in mid-March. According to experts, it is very likely that in the coming months its value will return to 14HKD . 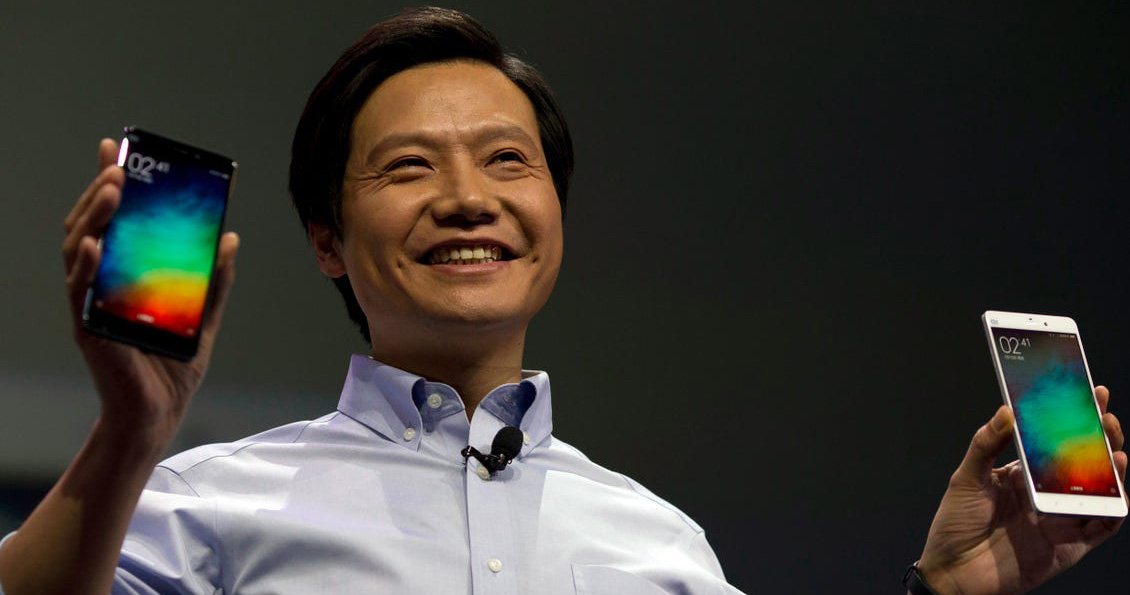 These good results have provided a great benefit not only for the company, but also for its managers. Without going any further, its CEO, Lei Jun , has managed to position himself at position 145 of Forbes in relation to the richest and most influential people in the world.

According to estimates, Lei Jun's assets amount to 10.7 billion dollars , a fairly high figure that reflects the brand's success despite having a very short journey since its debut in 2010.