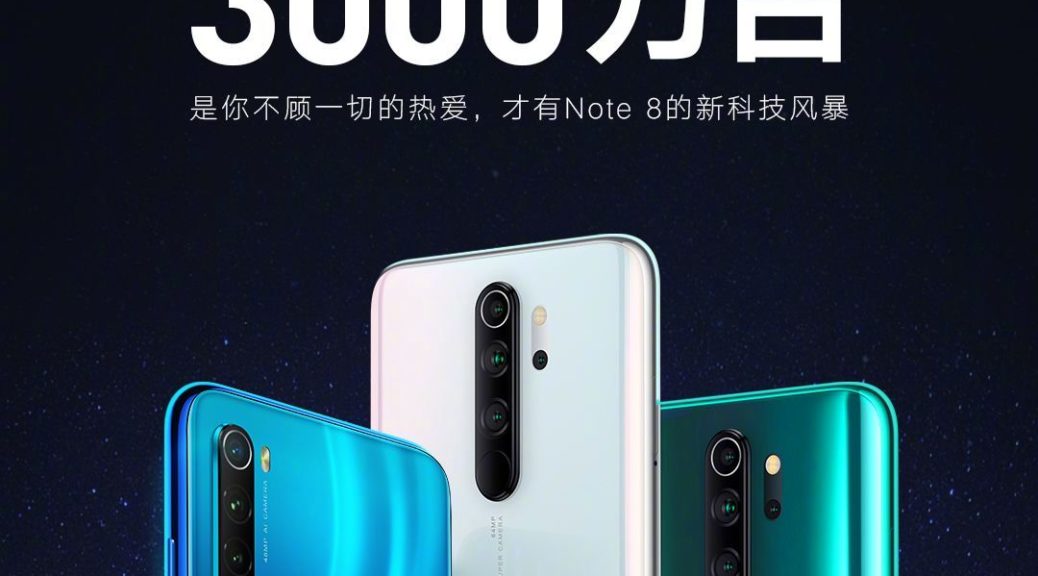 If it seemed difficult to replicate the great success achieved by the Redmi Note 7, do not miss this … and it seems that the Redmi Note 8 Series has managed to overcome the barrier of 30 million units sold , becoming one of the best sellers from Xiaomi.

Without a doubt, the Redmi Note range is not only the most sold by Xiaomi, but also the one that has brought it the success that it currently contemplates beyond China . Its great quality / price ratio, has made many realize that a high-end is not necessary to have a complete terminal. 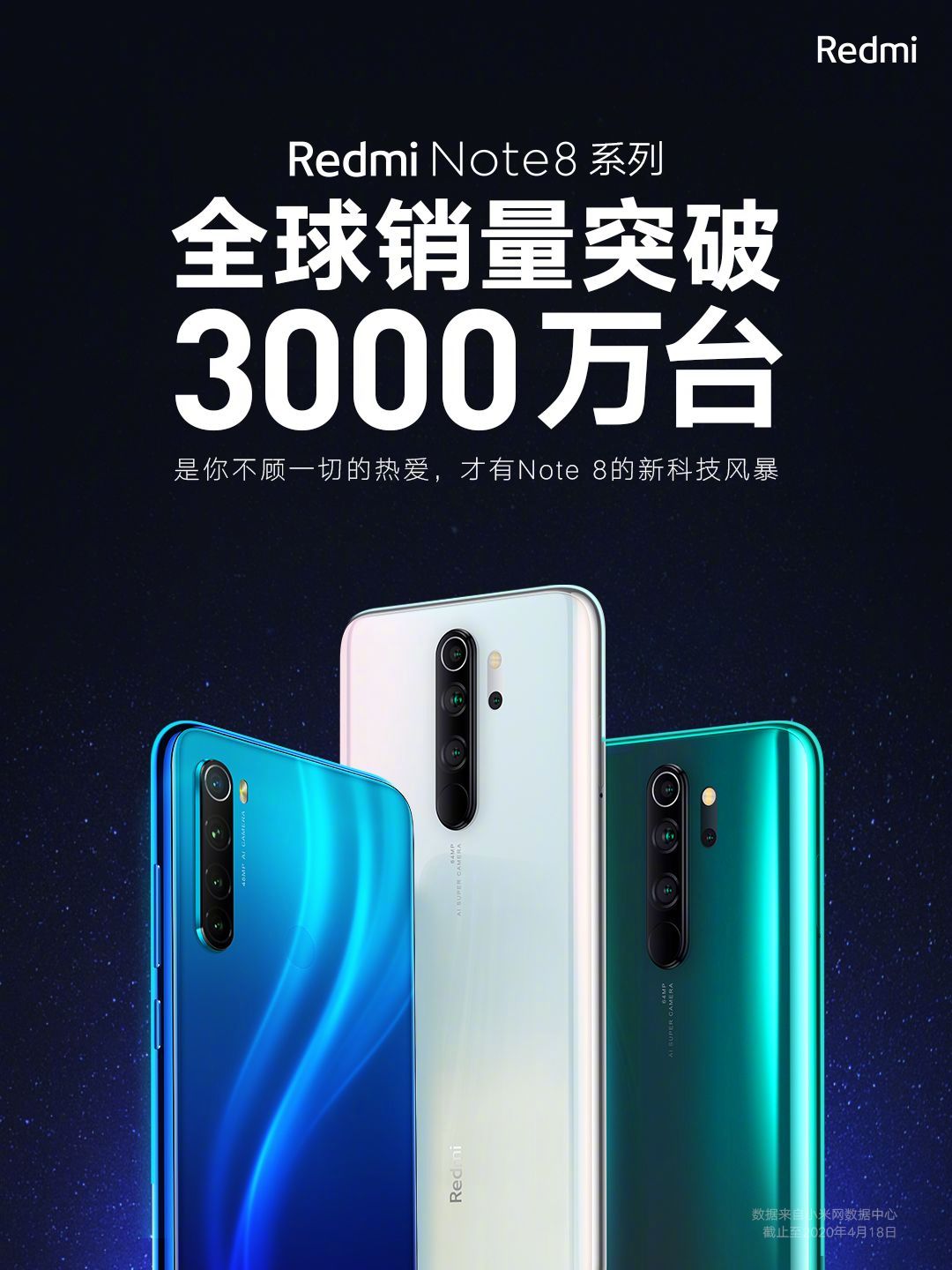 A rather surprising figure but not surprising, since we are talking about terminals with a very good design, acceptable performance for practically any task and more, more than enough autonomy to exceed the day by far.

It remains to be seen if the new Redmi Note 9 Series manages to break this new record and position itself as part of the best-selling smartphones of this 2020 thanks to its facelift, its increased performance, but above all, its jump in terms of Photographic quality is concerned.