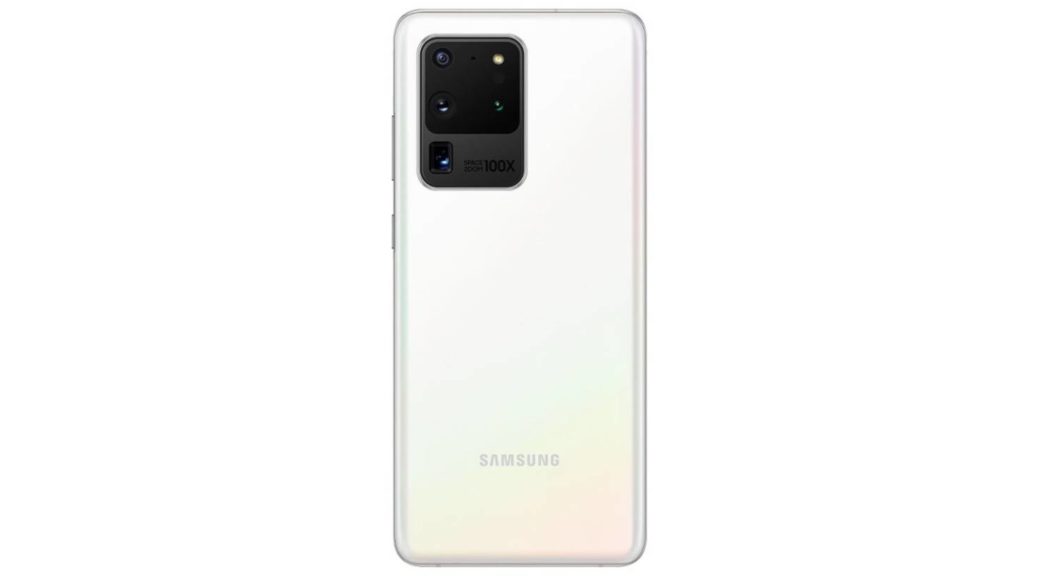 The Samsung Galaxy S20 series is now also available in white in Europe. The South Korean manufacturer is apparently responding to the criticism from its customers about the color scheme for the smartphones. The new color is called Cloud White.

Samsung puts a special focus on the Galaxy S20 Ultra, the flagship is available everywhere in the new color. The S20 and S20 +, on the other hand, are only available in selected regions in cloud white.

Cloud White can already be ordered

The white S20 can already be ordered in Germany and Austria – but there is only the flagship in Cloud White. The white S20 Ultra is available from the German manufacturer at a price of 1,150 euros – Samsung has apparently started to lower the prices for the smartphone series. The current high-end smartphones from the Korean provider came to German retail in February at prices from 899, 999 and 1,349 euros. The current prices are 769, 849 and 1,149 euros for the cheapest versions of the Galaxy S20, Galaxy 20+ and Galaxy S20 Ultra 5G. However, the new prices are only specified in the shopping cart.

The Galaxy S20 Ultra shines in its new color.

The Samsung S20 Ultra is only available as a 128 GB version in Cloud White. If you need more storage space, you have to use a different color.