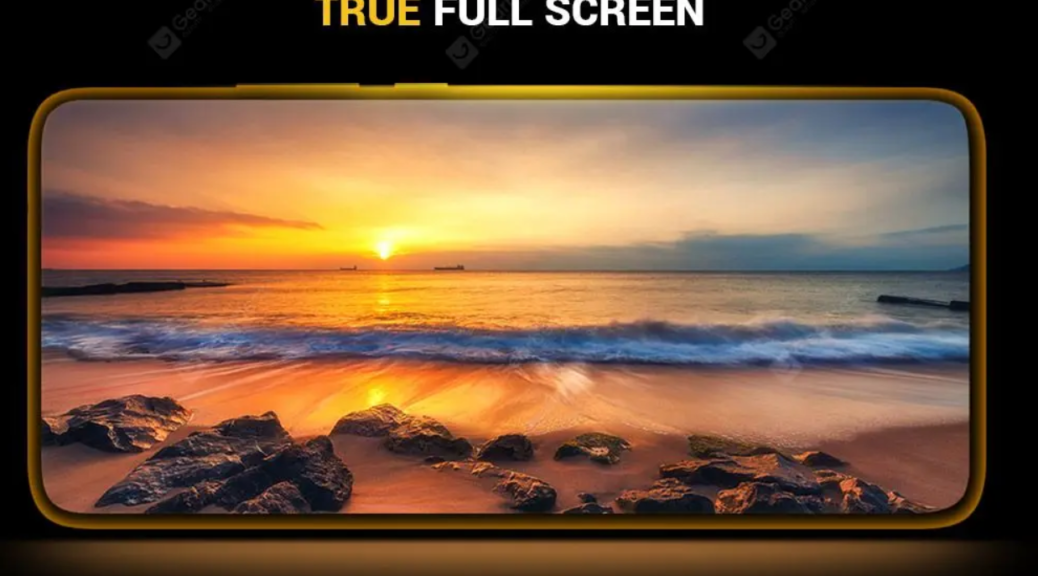 For some days POCO has been promoting its new POCO F2 . This new substitute for POCOPHONE F1 will not only be launched shortly, but it will also launch in Spain as the Global version of a device that we all already know.

Without going any further, the POCO F2 will be in charge of bringing us from China the Redmi K30 Pro, thus becoming one of the terminals not only the most powerful on the market, but also the cheapest that incorporate the Snapdragon 865 .

And, although POCO has not directly promoted the characteristics of its new POCO F2, Gearbest has unveiled the first specifications of the new king of performance / price in what appears to be a commercial agreement ahead of its launch. 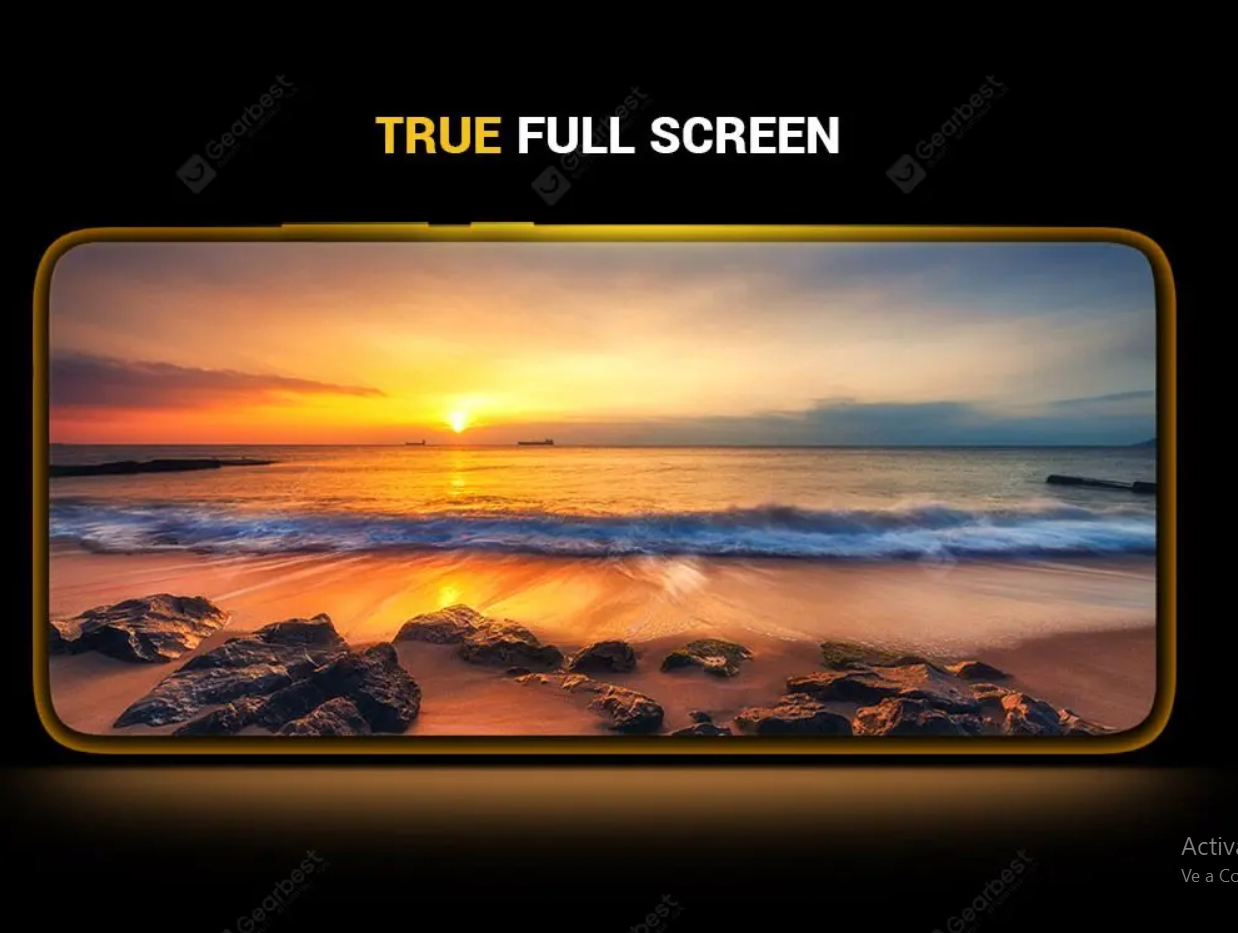 As we can see on the official Gearbest website , this will be responsible for making the POCO F2 debut on the market. In addition, the famous online store details part of the characteristics of the new substitute for POCOPHONE F1 such as its front design or its powerful processor .

As we can see, there is no doubt that the POCO F2 will be the same Redmi K30 Pro that we all already know , something that we no longer doubted after its certification by Google in its list of Android devices.

Still, the release date is still a mystery. Likewise, taking into account the pace of promotion that the brand has taken on its social networks, everything suggests that it will be throughout this month of May when POCO quotes us for its presentation.