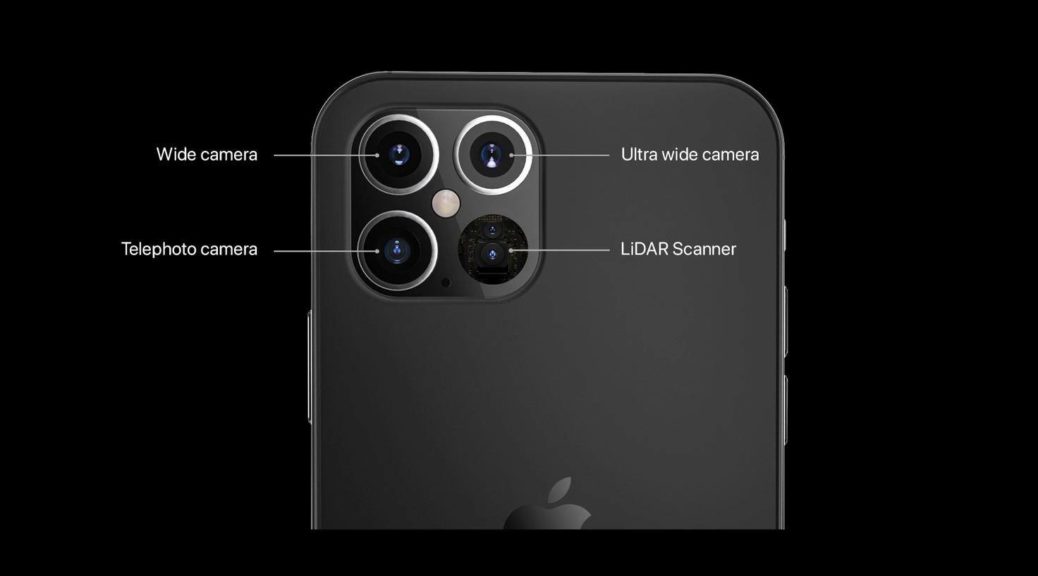 The four upcoming iPhone 12 phones are said to cost as much as the iPhone 11 generation. Apple could undercut the Samsung Galaxy S20 Ultra so clearly. In addition to the first information about the prices, there are new render images based on the latest leaks and rumors.

Technology analyst Jon Prosser released the alleged prices of the next four iPhone 12 models. He writes on Twitter that they ranged from $ 650 to $ 1,100. The 6.1-inch model will be $ 50 more expensive, apart from that, the prices will be the same as for the iPhone 11 generation.

In particular, the starting price of the iPhone 12 Pro Max, which corresponds to that of the iPhone 11 Pro Max, is surprising. Finally, Samsung charges $ 1,399 for its in-house Galaxy S20 Ultra model, overtaking Apple.

The previous prices for comparison:

According to Prosser, all four models are equipped with a high-quality OLED screen and they each have a 5G modem. The iPhone 12 in handy 5.4 inches and the 6.1 inch model have two cameras in their luggage, the iPhone 12 Pro and Pro Max are three cameras and a LiDAR sensor for depth measurement. The sensor is already known from the current iPad Pro and is primarily used for more precise augmented reality applications.

According to the analyst, the analyst takes this pricing information from the same sources that gave him the applicable iPhone SE release date.

Render images are reminiscent of the iPhone 4

Finally, PhoneArena made several render images of the iPhone 12 series. They are based on the current status of the leaks and rumors and show a design based on the iPhone 4. There is still a notch for the Face ID sensors, but it has shrunk. Overall, the iPhone 12 exudes nostalgic charm. We won't find out whether the alleged prices and render images come close to the truth until the Apple keynote in the fall.