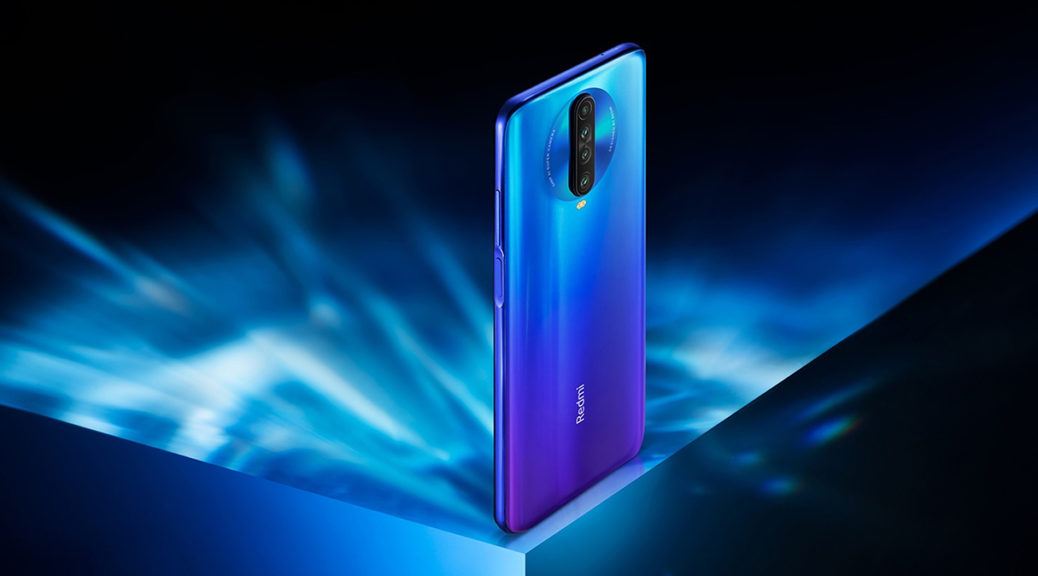 Although its arrival may seem somewhat hasty, it is true that 5G is increasingly present in every new smartphone that we see on the market. A technology that will gradually end the 4G era and that will probably, in part, be achieved thanks to Xiaomi's ambitious plan

Apparently, according to the latest reports that come to us from China, Xiaomi's plans for this 2020 would be to democratize 5G. A strategy with enough commitment, even for Xiaomi, but that would be achieved with cheap smartphones with 5G support .

Beyond the rate of deployment of 5G that is achieved throughout Europe and Asia, according to these reports Xiaomi would be willing to launch new smartphones, compatible with this technology, at a price range of less than 150 euros .

If we take into account the evolution that Xiaomi has given and we join it to this new democratization proposal, the possibility of a Redmi Note 9 equipped with 5G technology only comes to mind. 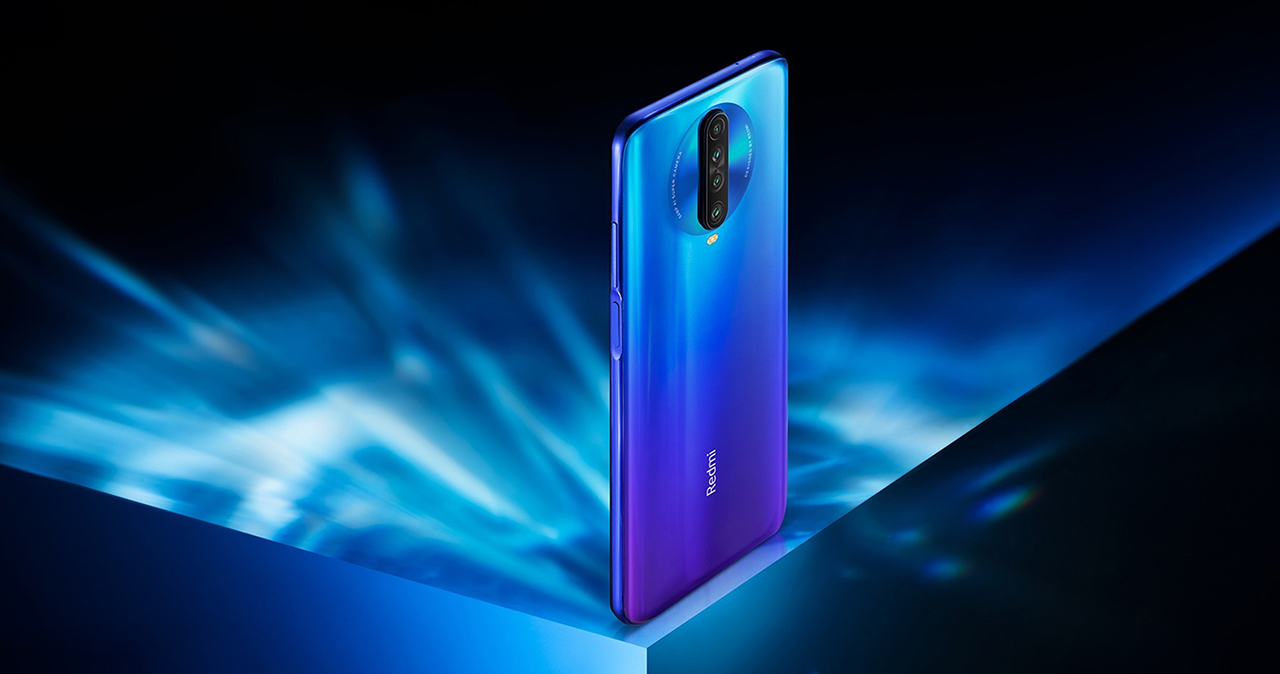 Redmi K30, one of the cheapest 5G smartphones today.

In addition, this device should have a MediaTek processor , thus reducing manufacturing costs and thus not exceeding 150 euros in final customer price.

Undoubtedly, a rather striking objective that probably, taking into account the transport costs, certification and taxes of the European Union, would only be destined for the Asian market , especially China.

Even so, we will be pending to see if really, between now and the end of 2020, Xiaomi surprises us with an economic 5G device within reach of all pockets and that, in addition, may end up reaching the International market.