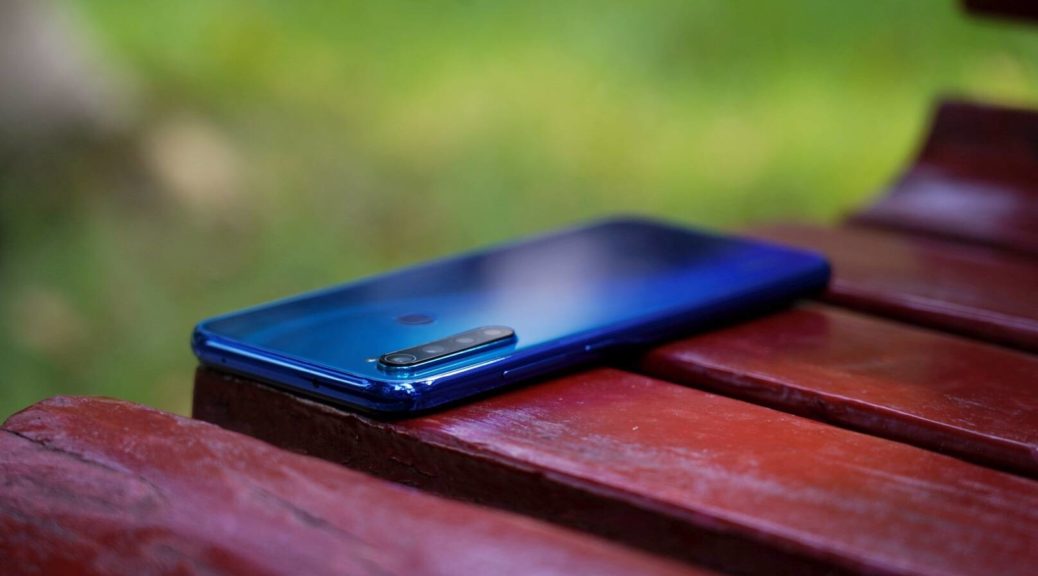 Despite the arrival of the Redmi Note 9S, the Redmi Note 8 and Redmi Note 8T are still two of the most recommended smartphones in their range. And, for just over 120 euros we can have a complete terminal with which to carry out any task.

In addition, its four cameras presided over by a main 48MP sensor make it one of the terminals with the best camera in its range. Quite a smartphone hit, to which we can also install the famous Google GCam .

Although there are currently countless versions of GCam for the Redmi Note 8 and Note 8T, the one developed by Parrot043 is probably one of the best we can currently install on both terminals.

The best current GCam for the Redmi Note 8 Pro 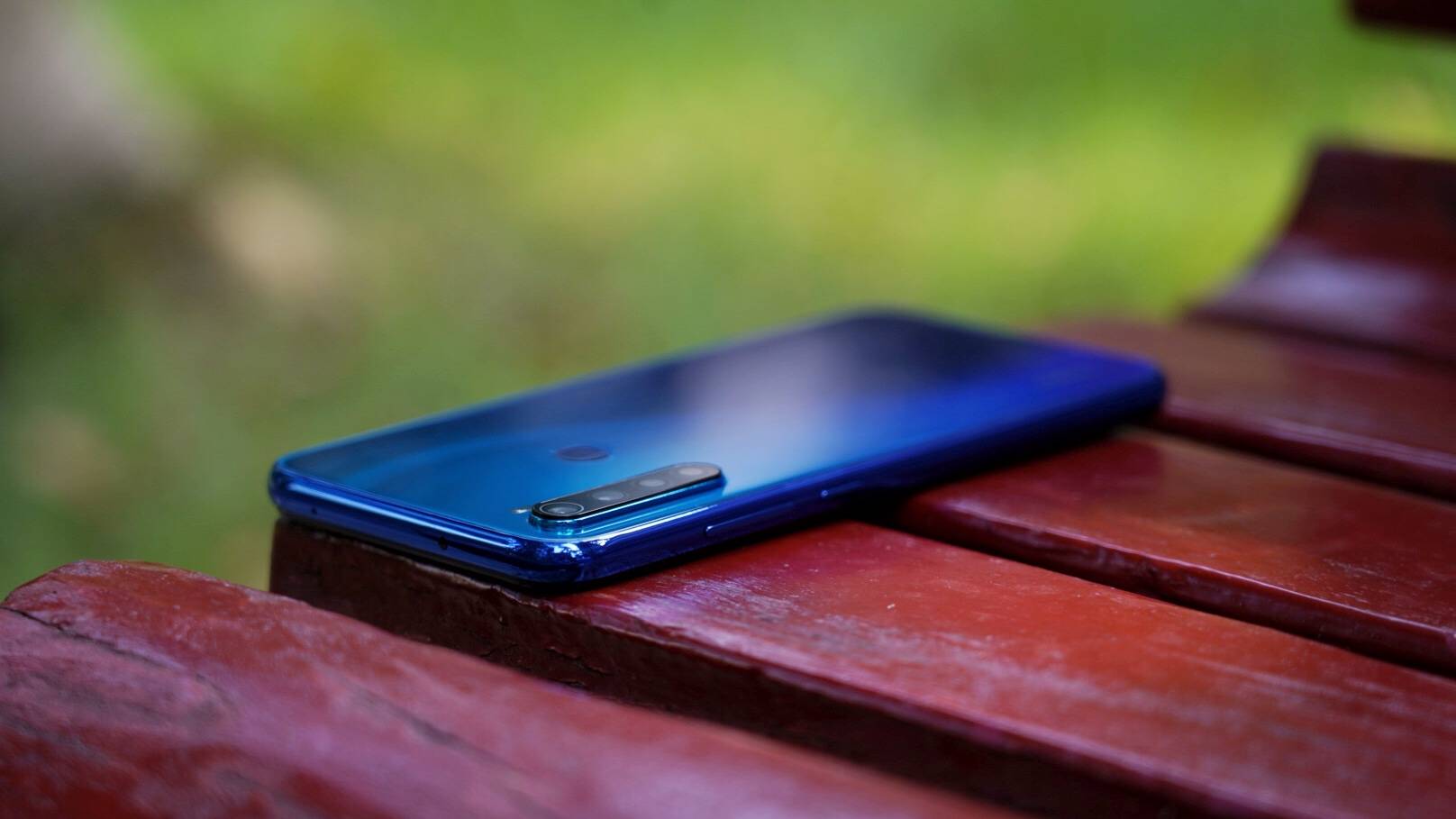 For those who do not know, GCam allows us to take much clearer and more defined photos than we would get with the native MIUI application. In addition, its innumerable parameters and photographic algorithms allow us to obtain better night shots .

As we said, today the port developed by Parrot043 has become the best GCam for the Redmi Note 8 and Note 8T. Also, being based on version 7.2 of the Google camera , once Android 10 officially arrives for both, it will be fully functional.

Also, you can download the XML configuration file from this link . Once inside you will find various settings adapted to various photographic settings.