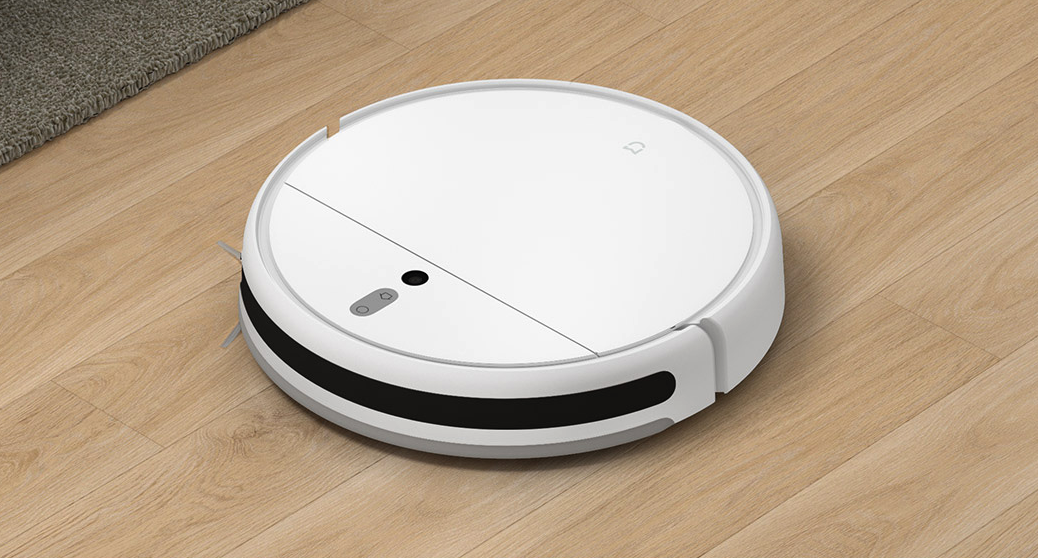 Little by little, as its smartphones have taken on a greater role outside the Chinese borders, Xiaomi has been taking part of its most interesting gadgets to the international market.

Wireless headphones, televisions, electric scooters and all kinds of technological gadgets that will apparently join 17 new products of all kinds, making their debut in Europe over the next few months.

This has been made known by the renowned informant Sudhanshu , who through Twitter has published a complete list of these 17 products. Among them we find not only new electric scooters, but also other types of gadgets that would renew those already present in the European Mi Stores.

Here's the entire list of Xiaomi's Smart IoT products that will be launching in Europe in upcoming months!
Thanks to my exclusive Chinese source ? pic.twitter.com/qQMH3FTGyX

As we can see, throughout this month of April we are likely to see the arrival of the Xiaomi Mi Air 2S TWS , a variant of the Mi Air 2 TWS that add wireless charging in order to take advantage of the Xiaomi reversible charging Mi 10 and Mi 10 Pro.

In addition, this same April we would also see the arrival of the robot vacuum cleaner Mi Robot Vacuum Mop Pro already present in China and India, which would be joined by the Mi Robot Vacuum 1C throughout the month of May.

In addition, in the coming months we would see the arrival of the new Xiaomi Mi AIoT Router AC2350 , the Mi TV Stick , a kind of Amazon Fire Stick or even the new Mi Home Security Camera that can be used both indoors and outdoors. 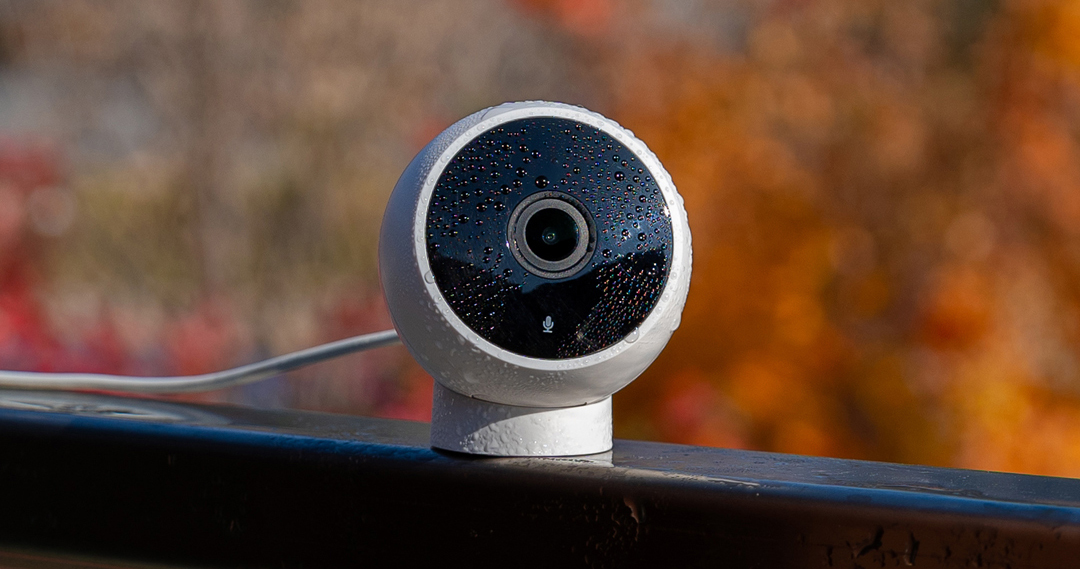 Also, Xiaomi seems to have in mind to launch new electric scooters, including a Lite version of the Mi Electric Scooter and other household products such as two new fans , a smart mirror with light, a portable printer and other products compatible with Mi Home. .