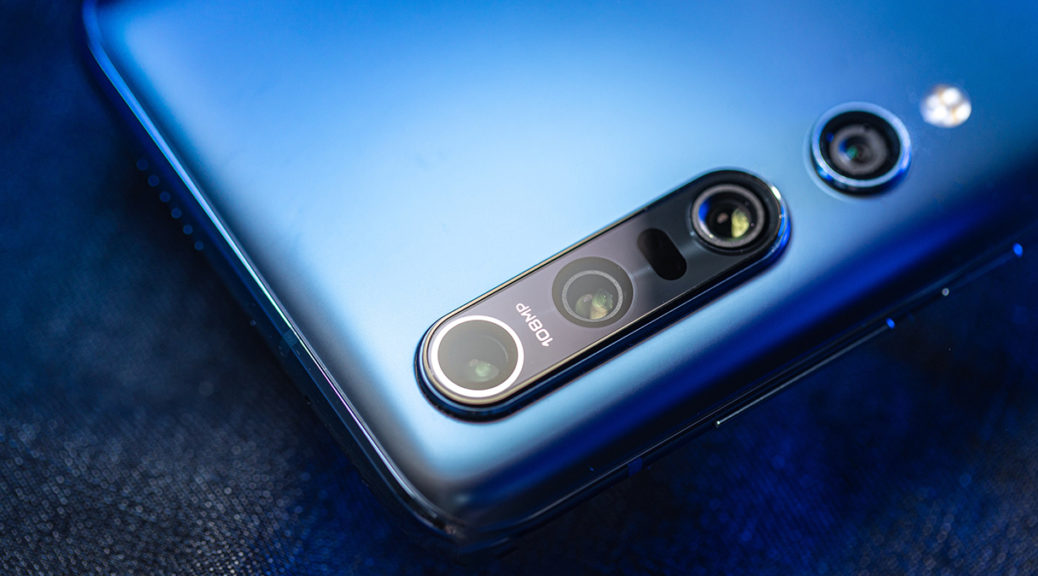 Beyond its great performance, its large battery or its spectacular 108MP camera, the new Xiaomi Mi 10 have certain characteristics that make them really different from the rest, either for better or unfortunately, for worse.

And it is that, unlike previous models, Xiaomi has added the most advanced storage and the most modern RAM memory, all without forgetting certain hardware and software functionalities that probably have gone unnoticed in its presentation.

Without going any further, here we leave you with 6 curiosities of the new Xiaomi Mi 10 and Mi 10 Pro that you probably did not know:

This time Xiaomi has implemented the HEIF format in the camera of the Xiaomi Mi 10 and Mi 10 Pro. This allows us to work in a much more flexible way, similar to that offered by the RAW format and thereby allowing a better photographic retouching. 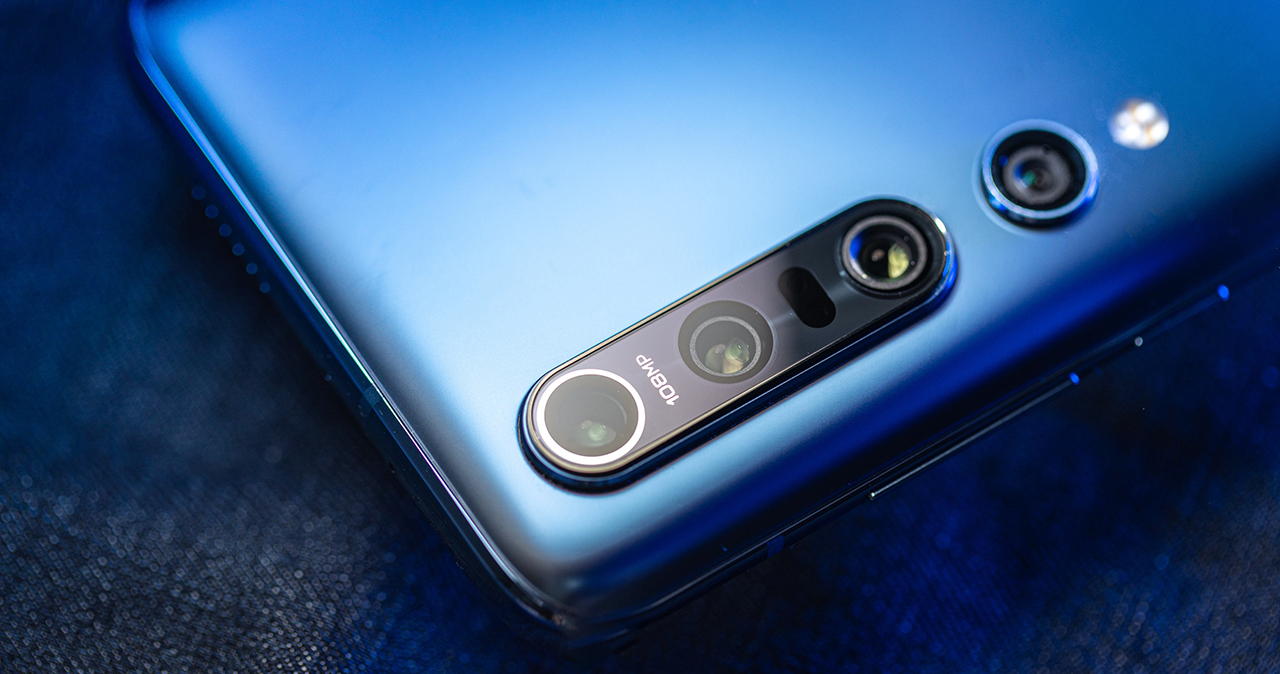 In addition, HEIF has an innovative compression system that allows you to obtain photographs with a lower weight than what we would obtain with the JPEG format, even though it contains more information for each shot.

2. Screen cataloged at a professional level

Another curiosity that probably very few know is directly related to the Xiaomi Mi 10 Pro screen. This, in addition to having a high frequency of 90Hz and a contrast of 5000000: 1, has certain characteristics that make it unique. 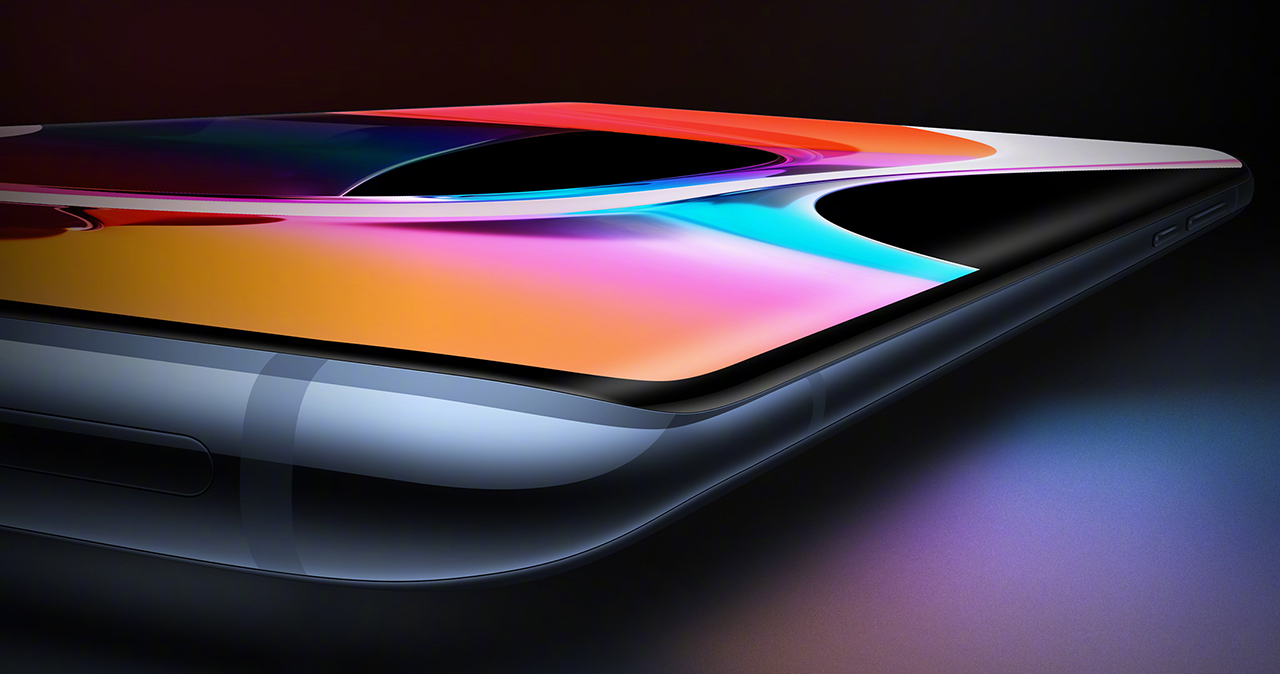 In detail, each Xiaomi Mi 10 Pro is adjusted before leaving the factory in order to make the colors on your screen as real as possible. As a result, its panel reaches JNCD values <0.55 and Delta E <1.11, making it one of the leading terminals for color accuracy. 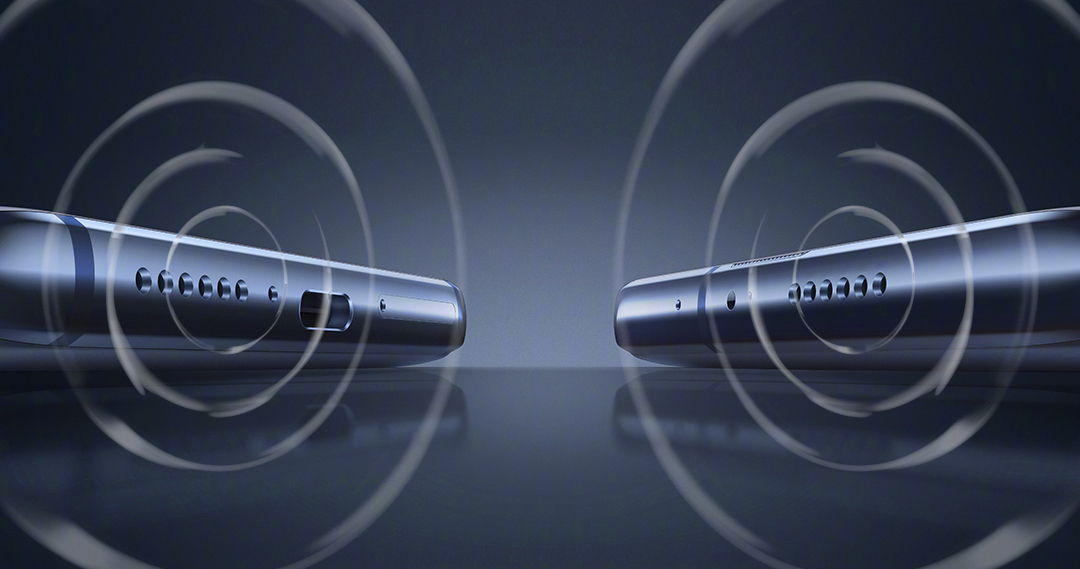 You probably already know that the new Xiaomi Mi 10 and Mi 10 Pro have two speakers that provide stereo sound . Still, its distribution has been specially studied in order to achieve a better effect.

And, unlike other terminals that also have stereo sound, the new Xiaomi flagships have their two speakers in a completely symmetrical distribution . Thanks to this, a better surround effect is achieved, better separating the left and right channels.

4. Taptic Engine, authentic 4D experience thanks to its linear motor

Another curiosity of the new Xiaomi Mi 10 and Mi 10 Pro is the incorporation of the Taptic Engine technology. This, in combination with a linear vibration motor, is capable of interacting with MIUI's own interface and offering much more realistic haptic sensations.

Thanks to this, up to 153 different sensations are simulated offering a whole 4D experience: simulating the press of a « physical button «, typing through a " mechanical keyboard " or even experiencing the fact of zooming in on a real camera.

5. WiFi 6, the most current, fastest and least congested WiFi standard

Another curiosity that we find in both terminals is the support for the WiFi 6 standard, also known as WiFi AX or more precisely 802.11ax . This is capable of reaching theoretical speeds of up to 9.6Gbps thanks to the use of the 2.4 and 5GHz frequencies simultaneously. 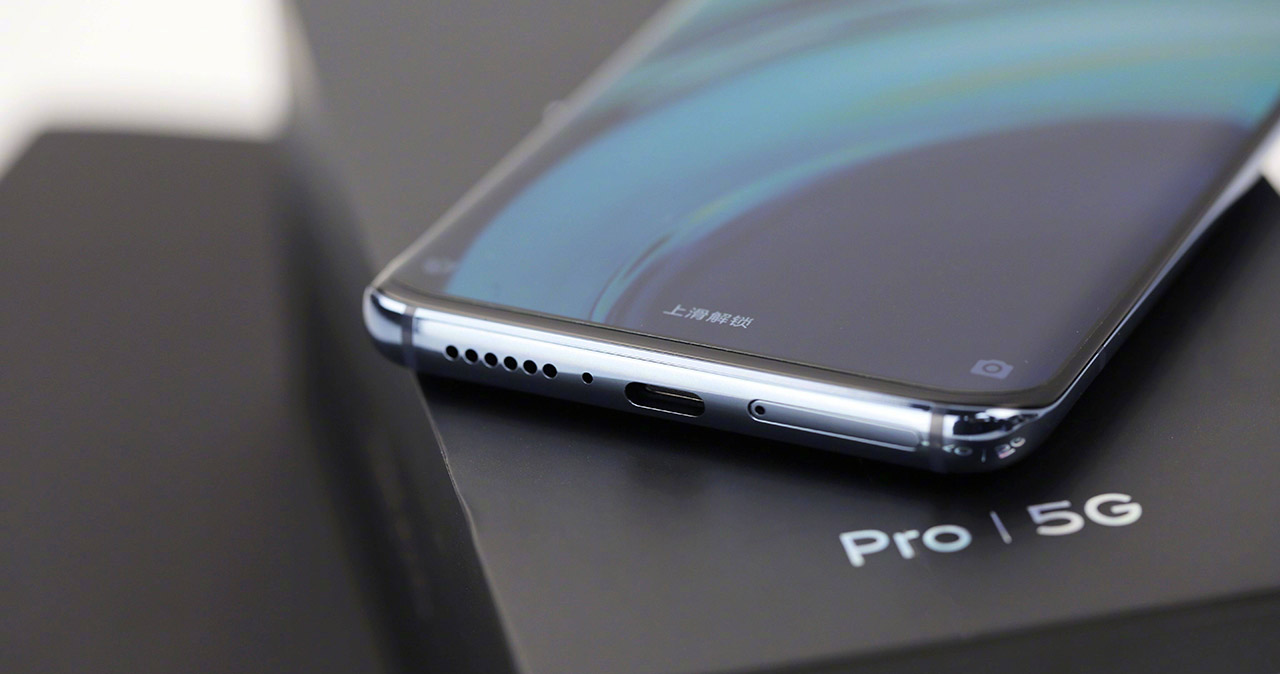 In addition, WiFi 6 improves in terms of energy consumption , in the interference with other wireless networks thanks to the BSS coloring technology and is also capable of simultaneously sending and receiving data to various devices much faster than the previous standards.

Finally, perhaps one of the features that least liked the Xiaomi Mi 10 and Mi 10 Pro in Global version is the cut of certain features. Among them we find not only the decrease in the power of reversible wireless charging , but also the Dual SIM support. 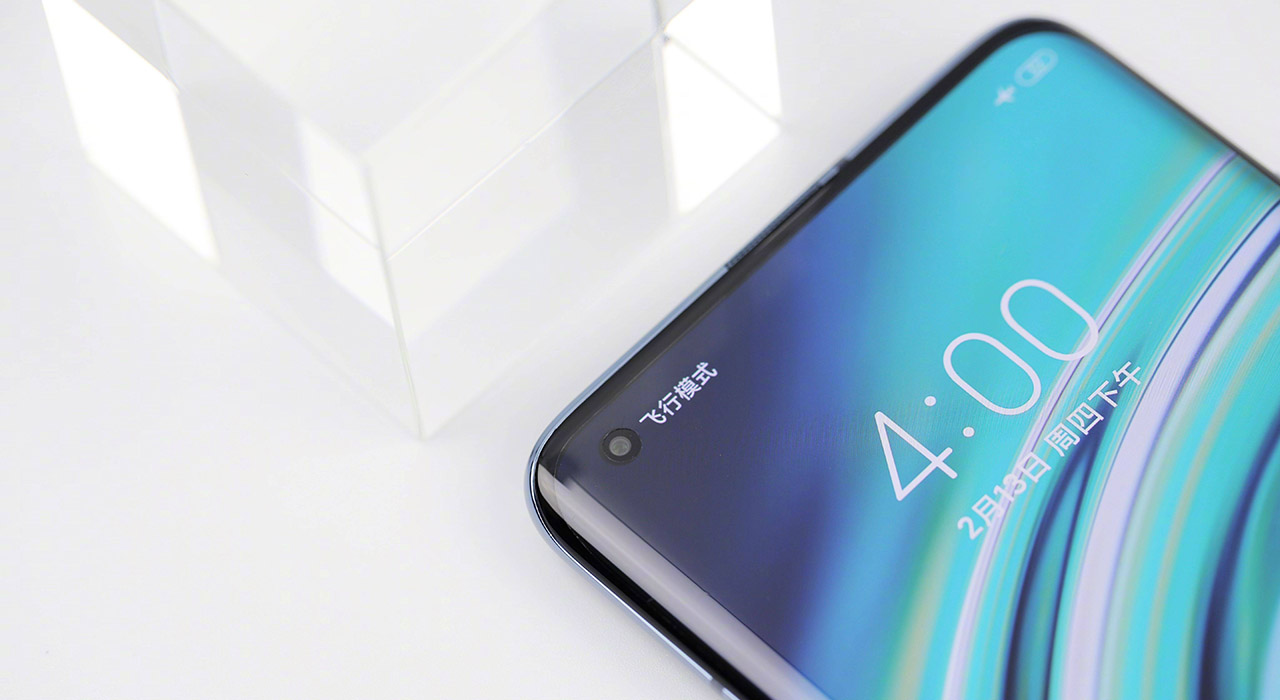 And it is that, both terminals only have support for a single SIM , which greatly limits the ability to use another number, either for work or when we travel abroad and want to make use of a local SIM.