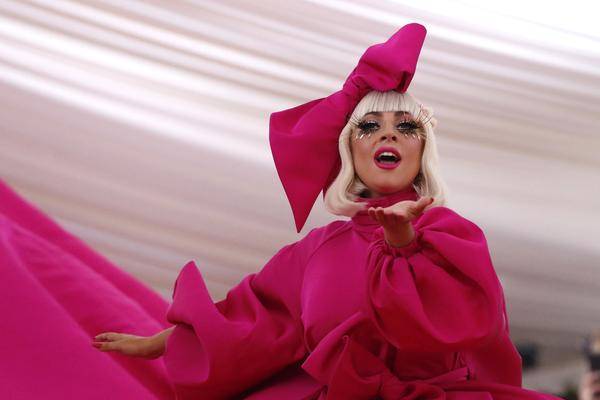 If we can't go to concerts, the concerts come to us. Lady Gaga thought so too and is currently busy stirring the drum for "One World: Together At Home".

At the planned benefit concert, which will be organized by the Global Citizen community for April 18, music greats will perform in the home office and play their greatest hits. The living room concerts are broadcast worldwide via live stream .

Superstars for a great evening

Under the patronage of Lady Gaga there will be performances by Billie Eilish, Edie Vedder, Elton John, John Legend, Lizzo and of course Lady Gaga herself. Late night talkmasters Jimmy Fallon, Jimmy Kimmel and Stephen Colbert will be leading the concert.

Make a mark in the crisis

The donations received at the benefit concert will go to the World Health Organization (WHO), which will pass the money on to those in need and helpers of the corona crisis. Donations are already being received and, according to Lady Gaga, $ 35 million has already been raised.

Co-organizer Lady Gaga has been in self-inflicted quarantine for three weeks to help stop the spread of the coronavirus. She hopes to be a role model for her fans.

There are now numerous videos of musicians on the official YouTube channel of Global Citizen , who report with a small concert from their home office. These include The Lumineers , Jack Johnson , Hozier or Bastille.