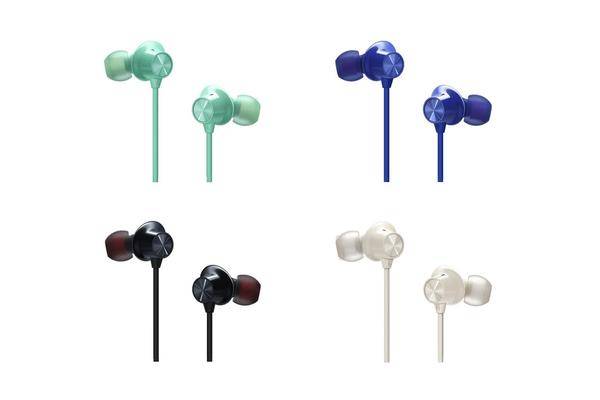 The two OnePlus Bullets Wireless Z in-ear headphones are connected to each other via a cable that lies on the back of the neck when worn. Only the cable connection to the smartphone is omitted. So far there is hardly any more information about the new OnePlus headphones. As 91mobiles reports, they support Bluetooth 5.0, have a USB-C connection and can be charged via Fast Charging. The OnePlus Bullets Wireless Z may also offer noise canceling.

If you believe the well-known Leaker Ishan Agarwal, OnePlus could soon introduce the OnePlus Warp Charge 30 Wireless Charger. It is designed to wirelessly charge compatible devices with 30 watts. A joint release with the OnePlus 8 Pro and the OnePlus Bullets Wireless Z is obvious, because both the smartphone and the headphones support wireless charging.