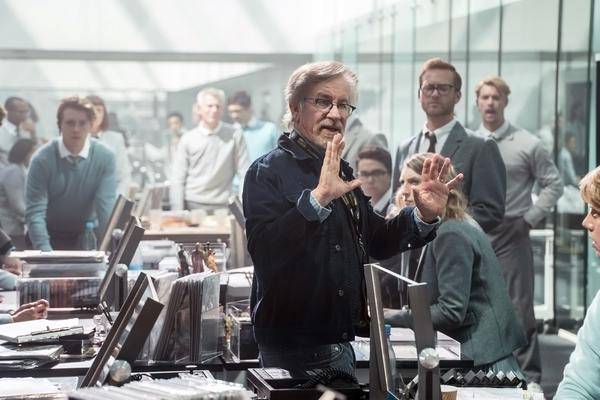 Director Steven Spielberg and the American Film Institute (AFI) want to bring people together during social isolation. To do this, they created the AFI Movie Club.

The AFI Movie Club is designed to connect film fans. A new film is presented every day and viewed together worldwide. It starts with "The Wizard of Oz", which Steven Spielberg chose. For him, a quote from the film is decisive for the current situation: "Nowhere is it as beautiful as at home!" One of the reasons that Spielberg chose the classic from 1939.

For licensing reasons, the American Film Institute may not make the films available free of charge. If you want to see a film tip, you have to use the streaming platform of your choice and pay the respective rental or purchase fees. However, the AFI provides information on where to find the corresponding title for streaming. This information is said to apply worldwide – including Germany.

A hashtag that connects

Of course, not everyone watches the film at a certain time. The AFI is keen that everyone looks at the title when it suits them best. You can then discuss the film on social media using the hashtag #AFIMovieClub.

The AFI accompanies the film experience with interviews, archive material and facts. For example, on Instagram there is a picture gallery with background information on "The Wizard of Oz". In turn, film greats have their say in the interviews and share their personal memories of the film in question.