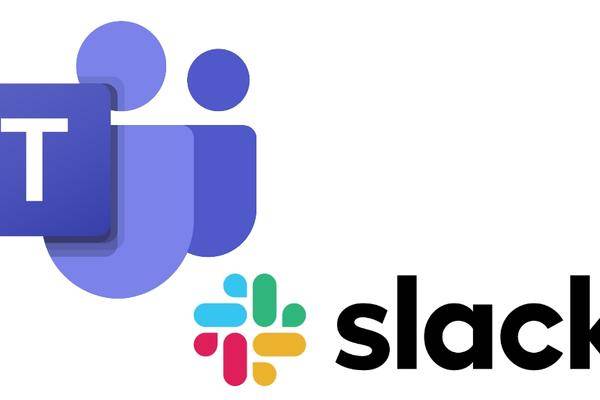 In the future, Slack users should be able to use the software to call Microsoft Team users directly. In times of corona crisis and home office, both companies want to work together.

Team software such as Slack and Microsoft Teams is vital for many companies in times of corona crisis and home office. Now the two competitors obviously want to work together to make it easier for people who have to work together from their home office. Slack wants to integrate the call function of teams into his own tool, as CEO Stewart Butterfield announced in a conversation with CNBC .

Slack and teams are growing strongly

From Slack's point of view, this development makes perfect sense in order not to separate companies that work with the software from communication with the Microsoft services. Teams should currently have a significantly broader user base compared to Slack. Just a few weeks ago, Microsoft announced that the software now has more than 44 million daily users . Slack, however, reported 12.5 million users in March. Both services have seen very strong growth these days.

Slack already works with some other Microsoft services like Office, OneDrive or Outlook. When and in what form the integration of the team calls comes in Slack is still unclear. However, the feature should make communication across companies significantly easier.