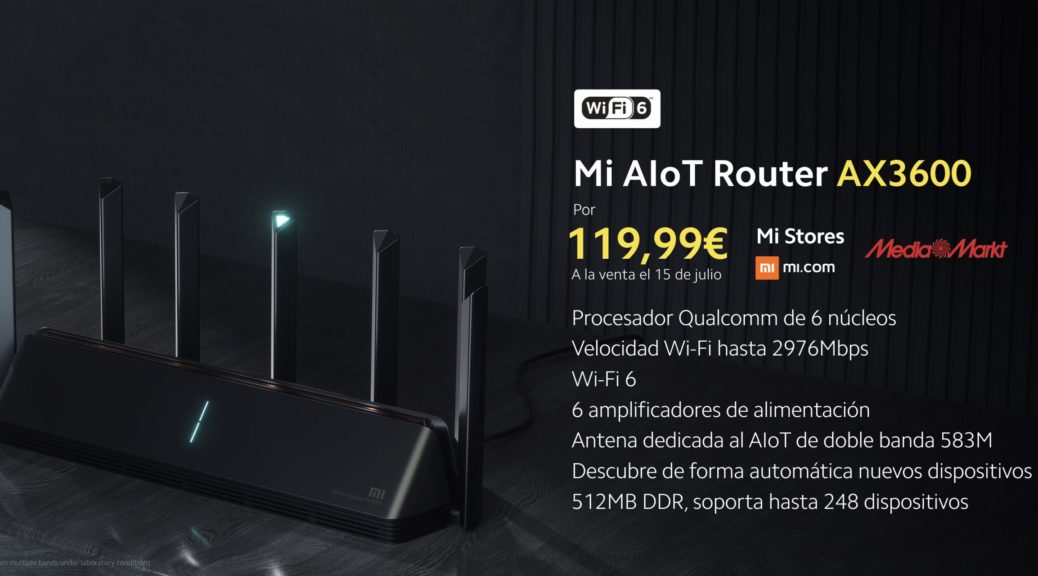 Along with the presentation of the new Xiaomi Mi 10 and the unexpected Xiaomi Mi 10 Lite, Xiaomi announced the arrival of the Mi True Wireless 2 in Spain. Wireless headphones that stand out for their economic price and for integrating LDHC support.

These headphones stand out for their powerful 14.2mm speakers, their Bluetooth 5.0 and for having intelligent voice control. They also add a novel noise reduction system and a battery capable of reaching 4 hours of autonomy (14 hours with its case).

In addition to the Mi True Wireless 2, Xiaomi has announced the arrival in Spain of the Xiaomi Mi AIoT Router AC2350 and AX3600 , in the case of the latter with support for WiFi 6 capable of reaching 2,976Mbps . 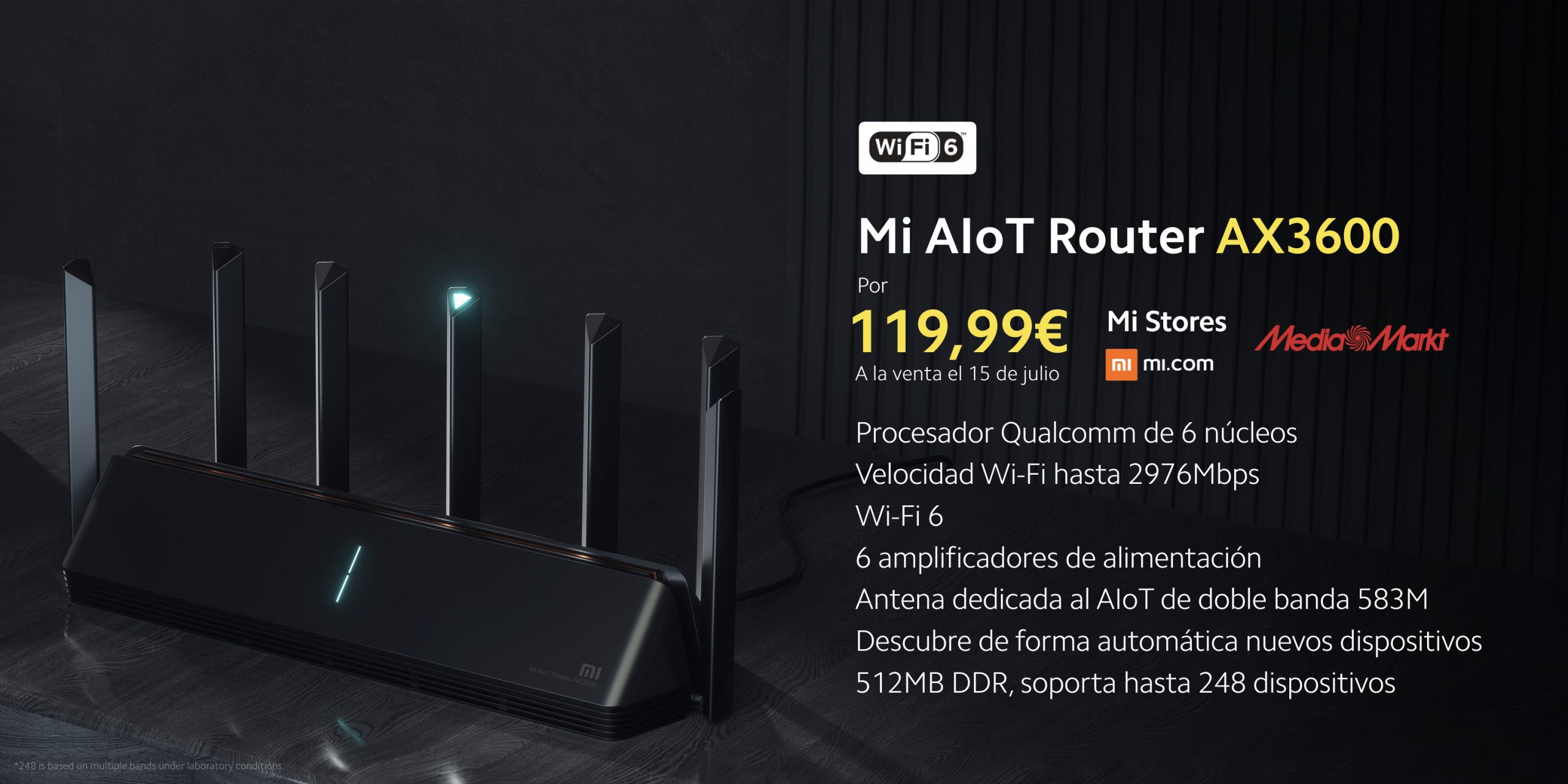 Likewise, the Xiaomi Mi Air Purifier 3H has ended up arriving in Spain, an air purifier with a CADR level of 400m / h and a 360º system capable of cleaning the air in rooms between 28 and 48 square meters. 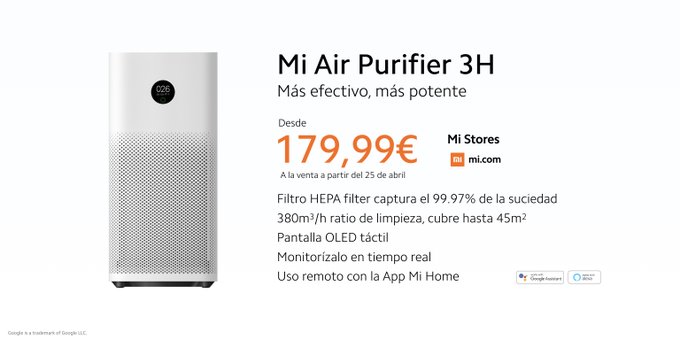 To these is added the Xiaomi Mi TV 4S 65 , a new 65-inch TV with 4K HDR resolution that will be launched for just 549 euros and that we detail in this article . 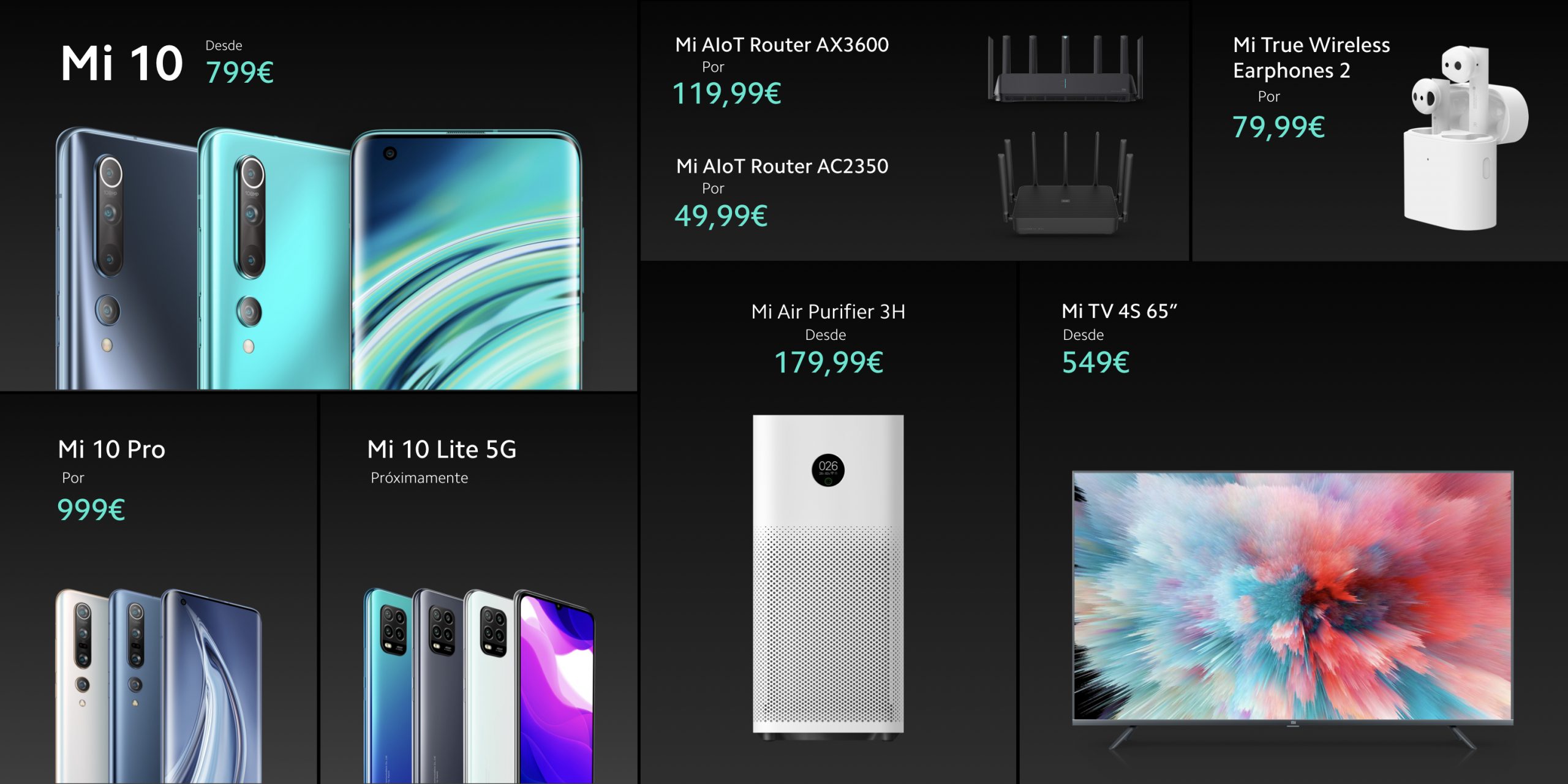 All these new gadgets will begin to be commercialized from the next weeks. Their prices in Spain will be: