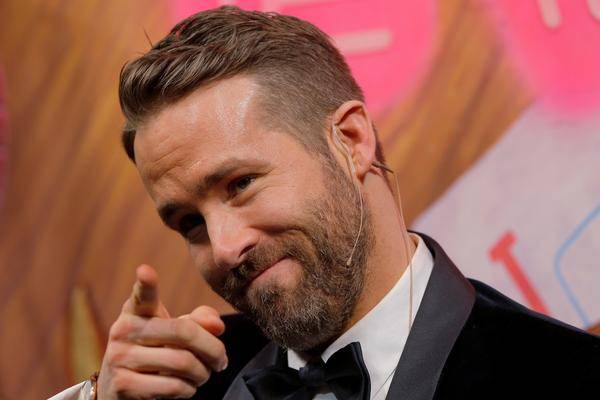 And the next video game adaptation is in the works: Netflix is working on a real adaptation of "Dragon's Lair". Ryan Reynolds is also a powerful star on board the project – at least almost.

The "Deadpool" star is not only in discussions about taking on a role, but also to produce the film version. The Hollywood Reporter reports, among other things.

After over a year of negotiations, Netflix has managed to secure the rights to the classic video game. "Dragon's Lair" was released in 1983 and scored in the arcade version with its innovative laser technology. At the center of the interactive cartoon in the fantasy setting is the knight Dirk, who has to rescue Princess Daphne from the clutches of the dragon Singe.

Would you rather gamble yourself?

The game gains special appeal through the visual design of Don Bluth, who was involved in Disney productions such as "Robin Hood" and "Bernhard and Bianca". The cult game had gained new popularity after it appeared in the Netflix series "Stranger Things" .

If the deal succeeds, "Dragon's Lair" would already be Ryan Reynold's third collaboration with Netflix. He started with the action spectacle "6 Underground" on December 13th. "Red Notice" with Dwayne Johnson and Gal Gadot ("Wonder Woman") is to follow in 2021. Whether and when "Dragon's Lair" premieres on Netflix is still uncertain at the moment.