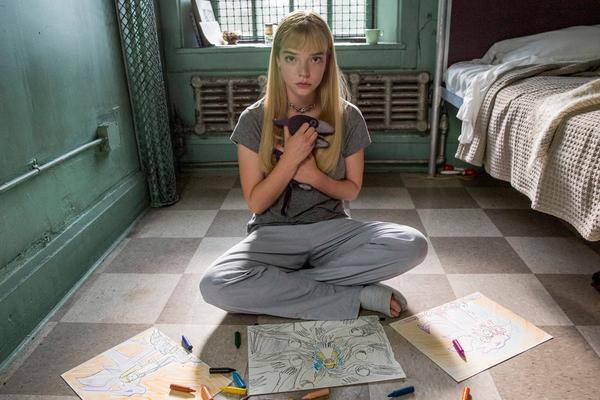 Good news for fans of "Mad Max: Fury Road": Director George Miller is finally pushing ahead with his long-planned spin-off "Furiosa". The prequel is intended to tell the background to Charlize Theron's tough warrior. The first screen tests for the new "Mad Max" film are said to have already taken place – via Skype.

According to a Variety report, George Miller "met with actors like Anya Taylor-Joy for his 'furiosa' spin-off." However, due to the corona crisis, the discussions and screen tests were unusual: "Of course Miller takes precautionary measures, the auditions took place via Skype." The director plans to start shooting in 2021.

Zoff with Warner slowed down "Furiosa"

Since "Mad Max: Fury Road" became a hit movie in 2015 and won six Oscars, director George Miller has been tinkering with other films from the "Mad Max" universe. So far, however, the filmmaker has been faced with a legal dispute with Warner Bros., which involved an unpaid bonus payment to Miller's production company. Now the waves seem to have smoothed out.

Anya Taylor-Joy is on the rise

It is not yet clear whether Anya Taylor-Joy would play a young version of Imperator Furiosa or a completely different character. One thing is certain, however: the actress would have what it takes. With the horror thriller "Split" (2016) and the thriller "Thoroughbred" (2017), Anya Taylor-Joy made a name for herself in Hollywood as a versatile actress. In 2020 she enthused in the title role of the Jane Austen adaptation "Emma". With "New Mutants" she can also book a comic book adaptation, even if it is not yet possible to predict when the Marvel film will finally be released in cinemas. With the leading role in "Furiosa" Taylor-Joy could finally rise to the Hollywood Olympus.