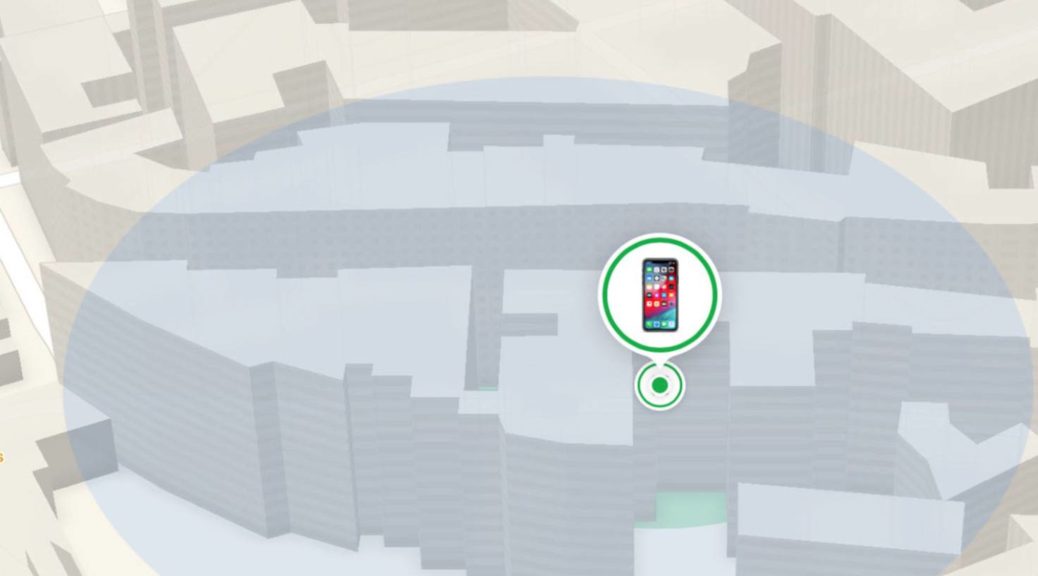 Apple offers the "Where is it?" App on its mobile devices. With it, users can find their devices again and also share locations with family and friends. The next major software update of the operating system is expected to add some useful functions, for example an augmented reality mode.

The AR mode in iOS 14 should make it easier to track down lost devices precisely. A combination of camera and room view would be conceivable, in which the device sought, such as the Apple Watch, lights up. The feature should also work with AR headsets. No further information is known yet, reports 9to5Mac .

Under iOS 14, the "Where is it?" App will also receive additional functions. Including a feature that sends a notification, a person should not appear at an agreed meeting point at a certain time. Currently only notifications are sent when someone arrives at a place.

Not only lost devices can be found with the "Where's?" App.

Another similar function could be useful if, for example, a child comes home from school earlier. Because even if a person leaves a place before a certain time, a notification should also be sent in the future.

Users can make settings for the various messages. They can be adjusted for specific days of the week and users can create notifications for their contacts themselves.

Features not yet available

The functions have not yet been activated, but should be tested in some preliminary versions. iOS 14 is expected to be available to all users in late September.