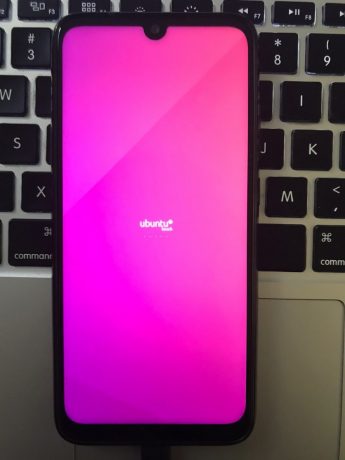 As mobile telephony has evolved, its performance is more and more similar to that of a computer. More RAM, more storage, but above all a higher level of performance that has made Ubuntu run on a Redmi Note 7 today .

This was achieved by one of the members of the XDA-Developers team , successfully running Ubuntu Touch on a Redmi Note 7 and turning it into a whole computer, to a certain extent, of course …

The achievement has been made by erfanoabdi , a renowned developer who, beyond his great work on the LineageOS Custom ROM, has managed not only for Ubuntu Tocuh to start on the Redmi Note 7, but also certain features such as WiFi or own touch work properly. 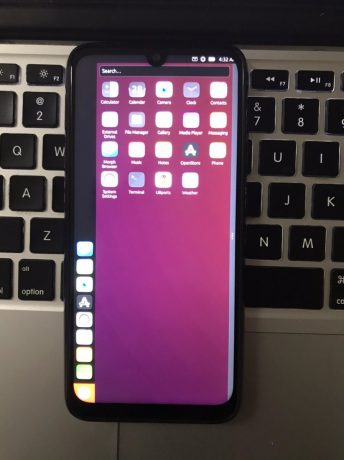 Beyond this, there is still a lot of work to adapt the corresponding drivers for which the Ubuntu operating system manages to communicate with the own hardware of the smartphone of the Xiaomi sub-brand.

Even so, an achievement that not only demonstrates the great potential that a mid-range mobile terminal such as the Redmi Note 7 offers us today, but also that this device is still more alive than ever, providing multiple options of development.

You can read the entire article at : XDA-Developers