The arrival of the new Redmi K30 Pro is just around the corner. As confirmed by the Xiaomi sub-brand yesterday, the new Flagship Killer will be presented on March 24 in China.

Do not miss this and other news about the Redmi K30 and Redmi K30 Pro in our Telegram group: @ RedmiK30Xiaomi

As is usually the case by the firm, in the face of its presentation it will detail us day by day part of the characteristics of this new Redmi K30 Pro, a terminal that will have the powerful Snapdragon 865 , RAM LPDDR5 memory, UFS 3.1 storage and a new feature that will make it the first Redmi to incorporate it.

On this occasion, Redmi has confirmed that its new Redmi K30 Pro will feature « Taptic Engine «, an advanced technology that, in combination with a linear vibration motor, is capable of interacting with the MIUI interface itself and offering much more realistic haptic sensations. 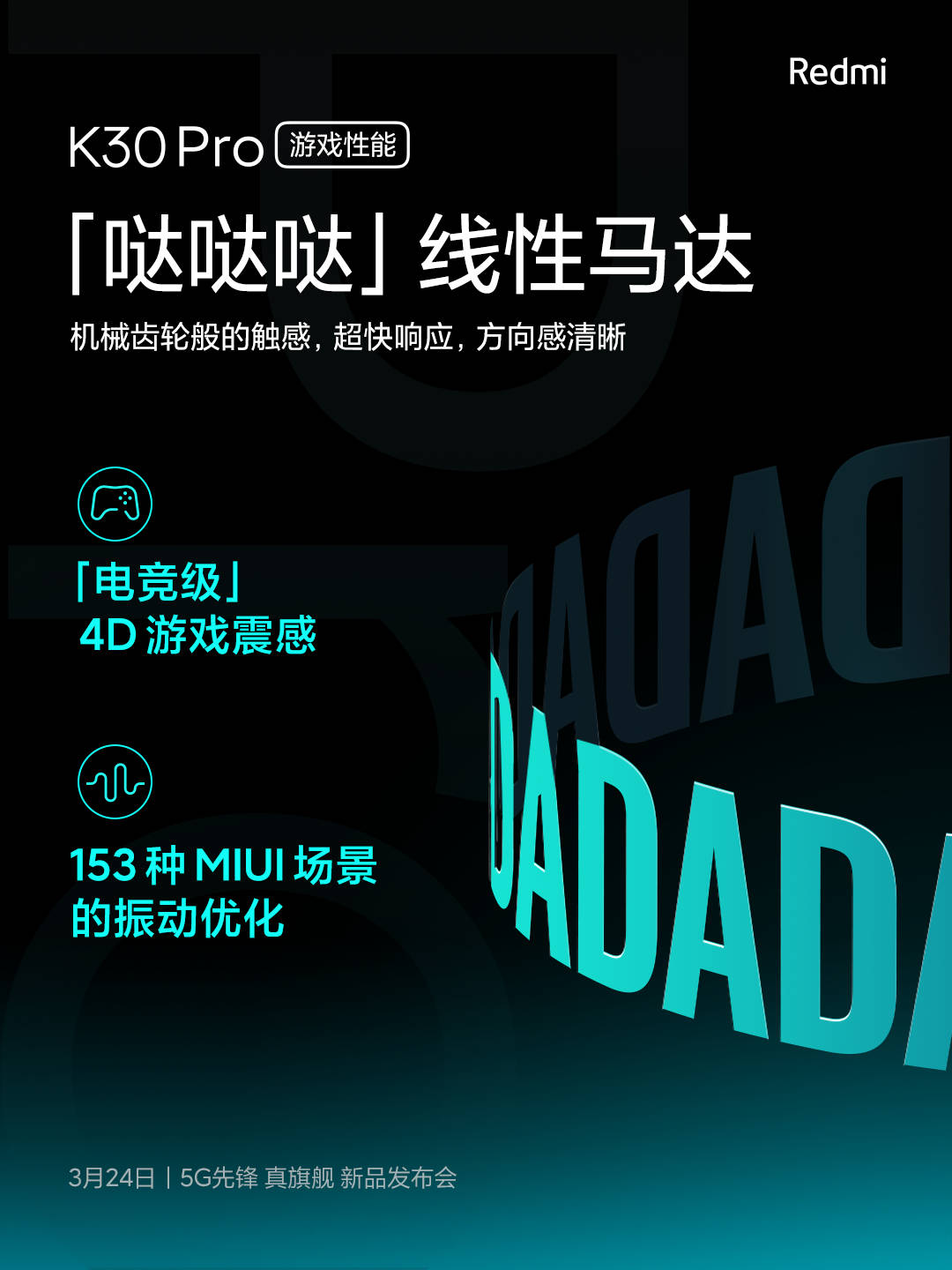 Thanks to this, the Redmi K30 Pro will be able to simulate up to 153 different sensations offering a complete 4D experience. Simulating the keystroke of pressing a " physical button ", typing through a " mechanical keyboard " or even experiencing the fact of being zoomed in on a real camera are some of these sensations that the new Redmi flagship will offer us.

Fast and Furious 9 and one more variant in white 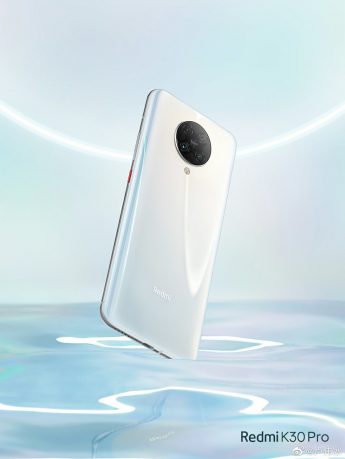 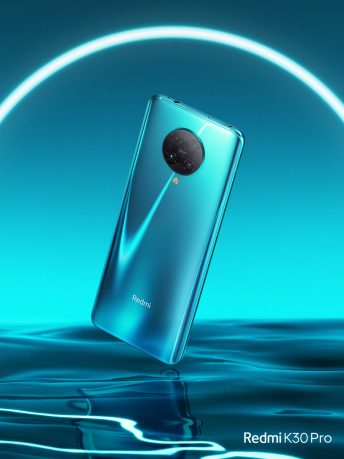 In addition to this, Redmi has confirmed a new variant in white that joins the option in green that it showed us yesterday. As we can see in the following image, beyond its quad rear camera formed by a 64MP main sensor we can see how its power button will have a different color than the rest of the body.

Likewise, finally the new Redmi K30 Pro will sponsor the Fast and Furious saga and its ninth installment that although it was scheduled for release throughout next May, its release has been canceled until 2021 due to the coronavirus. 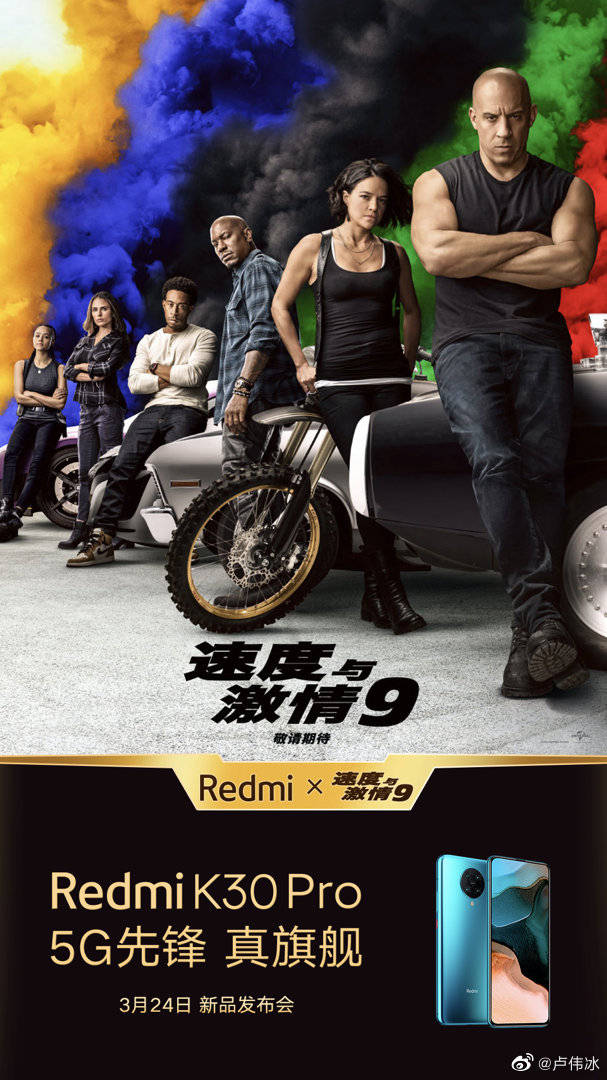 Undoubtedly, some characteristics worthy of any other high-end but that being the Redmi K line will probably have an extremely economical price, making it the best alternative to the expensive flagships that we currently find in the market.