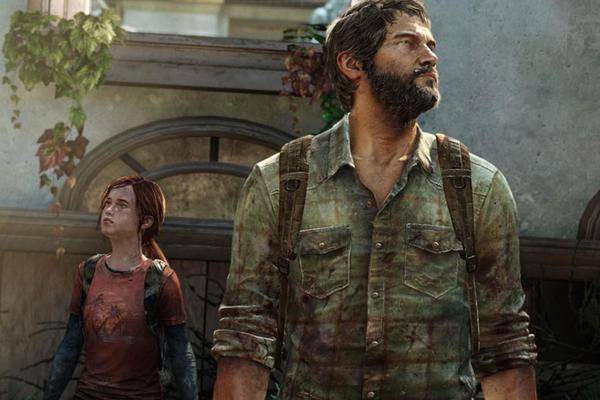 Fans who want the series to start at the same time as the sequel to "The Last of Us" are going to have to be strong now, because nothing will come of it. Author and "Chernobyl" creator Craig Mazin now reveals that the production will take some time. In addition, he explained that the video game drama should first become a movie.

Together with his colleague John August, screenwriter Craig Mazin publishes a podcast about writing screenplays. In the current episode Mazin discusses his new project, the "The Last of Us" series: Work on it can only begin when the developer studio Naughty Dog has finished work on the second game, "The Last of Us Part 2" have. Its release was scheduled for February, but was last postponed to May 29.

Mazin loves "The Last of Us" game

According to Mazin, the video game had been planned for a long time. After actress Ashley Johnson, who played Ellie in "The Last of Us", brokered the contact between Mazin and Neil Druckmann, creative director of the game, they agreed to work together. The "Chernobyl" author loved the game and was of the opinion from the beginning that implementation needed length – a series was more suitable for the narrative than the film format, HBO also saw it.

It could therefore take some time for the series to be broadcast from the "The Last of Us" universe. Druckmann and Mazin will probably only work on the story in the summer, and there can still be a lot of time before shooting starts. After all, the composer of the original soundtracks is also on board. So far it is unclear whether the series should retell the story of the games or focus on a completely new plot.