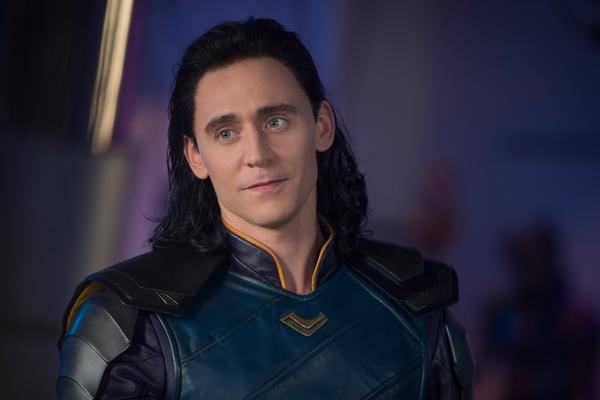 The announced Marvel series "Loki" is slowly but surely taking shape. A well-known British actor has joined the cast with leading actor Tom Hiddleston. Interesting: the newcomer is a true expert in rogue roles!

Richard E. Grant is the new cast member of the "Loki" mini series. This is reported, among other things, by the Variety branch. The Briton is known as a blockbuster movie villain such as "Star Wars 9: The Rise of Skywalkers" and "Logan – The Wolverine" . In 2019 he was for his performance in the film biography "Can You Ever Forgive Me?" nominated for an Oscar for "Best Supporting Actor".

What role Grant will play in "Loki" is not yet known. However, Variety claims to have learned that the actor will only be seen in one of the six episodes. Possibly the debut of a new villain in the Marvel universe?

First details about the cast and plot of "Loki"

In addition to Grant, Tom Hiddleston will of course be seen in his role as the trickster god Loki. Furthermore, leak recordings from the set of the series indicate that Sophia Di Martino ( "Yesterday" ) will be involved either as Lady Loki or Witch Enchantress.

According to ComicBook, Martino's character also seems to be dealing with the TVA (Time Variance Authority), which monitors the development and maintenance of the different timelines. The very first glance at "Loki" revealed that Thor's "brother" is being taken into custody by the TVA after he escaped into an alternative timeline with the space stone in "Avengers: Endgame" . A TVA agent is reportedly personified by none other than Owen Wilson ("Shang-High Noon").

Disney CEO Bob Iger meanwhile once again confirmed the expected start date of the "Loki" show on Disney + at the Maus Group's shareholder meeting (via ComicBook ). The mini series will be available on the new streaming service in early 2021. This announcement comes as no surprise, since there was already talk of a start in "Spring 2021" at San Diego Comic-Con 2019. Still, it's good to know that Disney doesn't seem to expect delays.