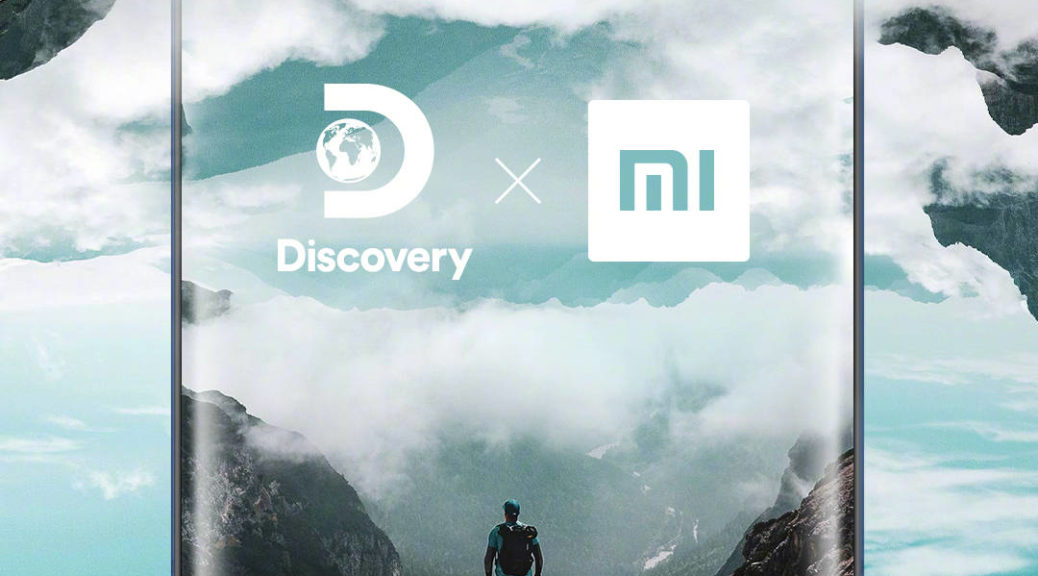 The Xiaomi Mi 10 has become one of the most named smartphones in this beginning of 2020. A true high-end that this time makes a great qualitative leap incorporating the latest technological advances that we could find in the market.

An example of this are the spectacular photographs taken from space after the shipment at the end of 2019 of the Xiaomi Mi 10 Pro beyond the confines of the Earth's atmosphere. A marketing campaign first and foremost that will be joined by a new adventure together with the Discovery Channel .

Just a few hours ago, Xiaomi has announced its new partnership with Discovery Channel through Weibo . A new adventure in which the Xiaomi Mi 10 will participate and in which we can see the mysteries of the Earth through the spectacular camera of this terminal. 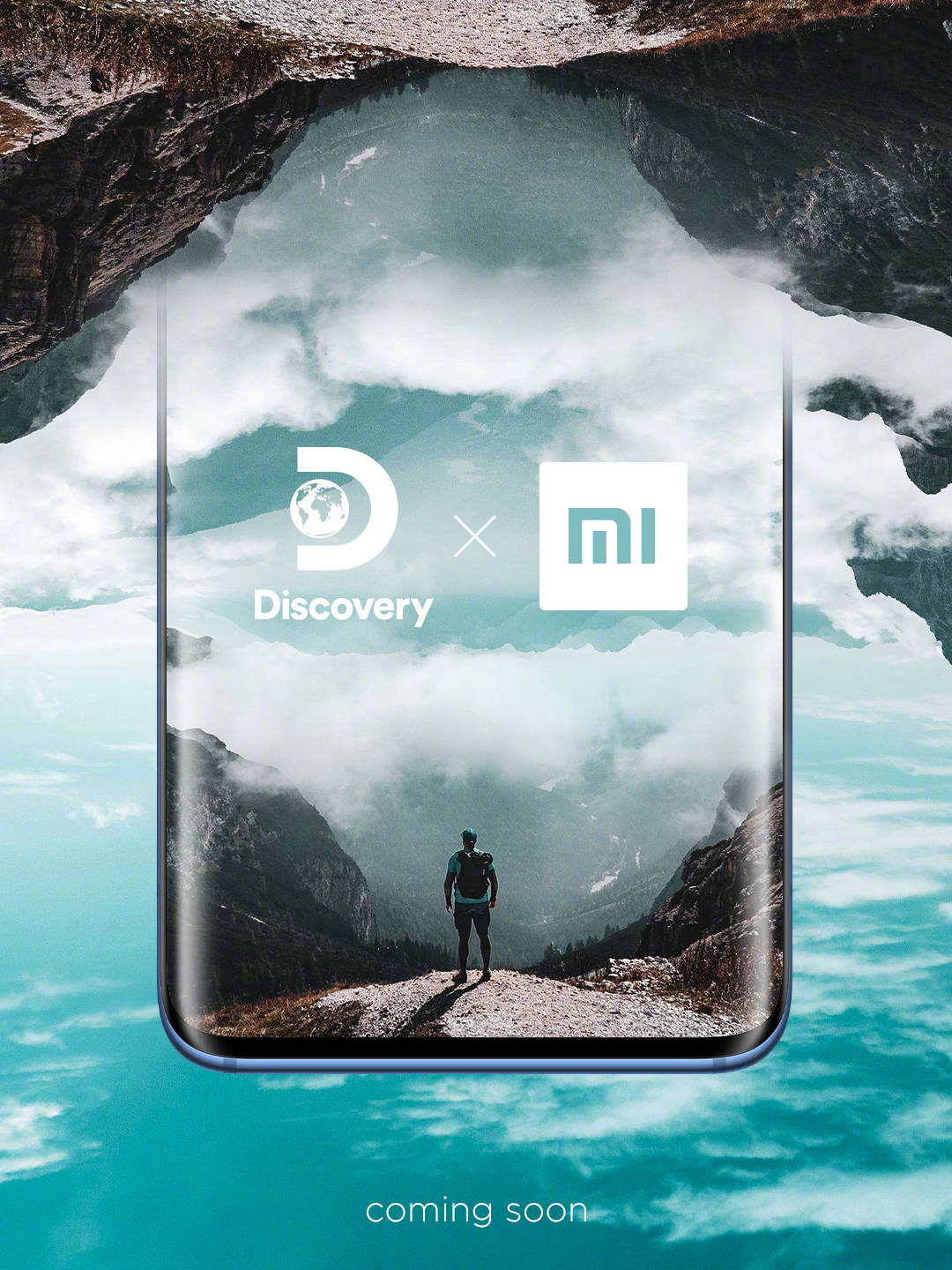 This has been announced by the firm itself without giving more details about it and to what is probably one of the best advertising campaigns we have seen by the firm.

Without more we will be aware of what Xiaomi has prepared for us and also check the capabilities of the Xiaomi Mi 10 and its 108MP camera that is not leaving anyone indifferent.