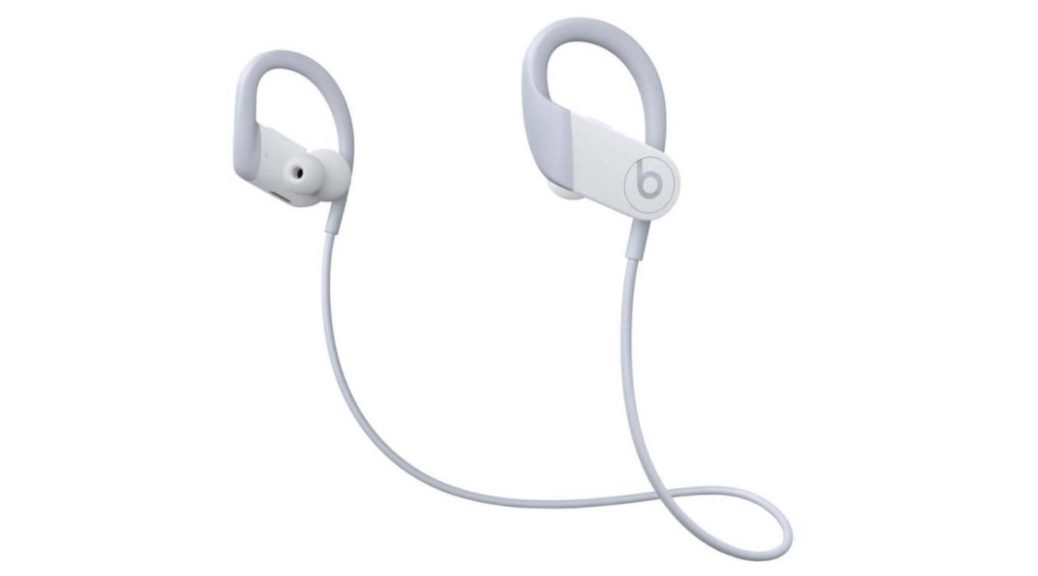 The Powerbeats 4 are about to be reissued. Apple launches a new version of the sporty headphones with modified cable routing, longer runtime and the Apple H1 wireless chip.

The basic technology of the Apple Powerbeats 4 is therefore on the level of the Powerbeats Pro. This model has also installed the H1 chip. Thanks to Class 1 Bluetooth technology, this should guarantee a better connection to the connected device. Apple also promises that the new Powerbeats 4 should offer the same "powerful and balanced sound" as the Pro version, reports Winfuture .

The leaked pictures show that Apple has changed the cable routing when designing the new headphones. With it, the cable that connects the two ear hooks to each other is now led out of the holder behind the ear – so the Powerbeats 4 should sit better. However, the water-repellent housing made of resistant plastic has remained.

Long battery life and Siri as a voice assistant

The Powerbeats 4 also supports Siri as a voice assistant and the beats button integrated in the right headphone is responsible for controlling the headphones. The user can use it to start playback, pause, change the track and, if desired, make calls. Background noises during phone calls are to be masked by directional microphones. How well this works can only be checked in a long-term test.

The cables are now routed at the back instead of at the front.

Apple sends the Powerbeats 4 into the race with an extended battery life, which should now be up to 15 hours. Thanks to a quick charging option, 60 minutes of playback time should be achieved after just five minutes of charging. The headphones are charged via the Lightning connector.

Price and market launch not yet official

Apple offers the Powerbeats 4 in the colors black, white and red. The price has not yet been officially confirmed. The price of the previous model would be conceivable, which was 199.95 euros. It is still unclear when exactly the new Apple headphones will come onto the market.