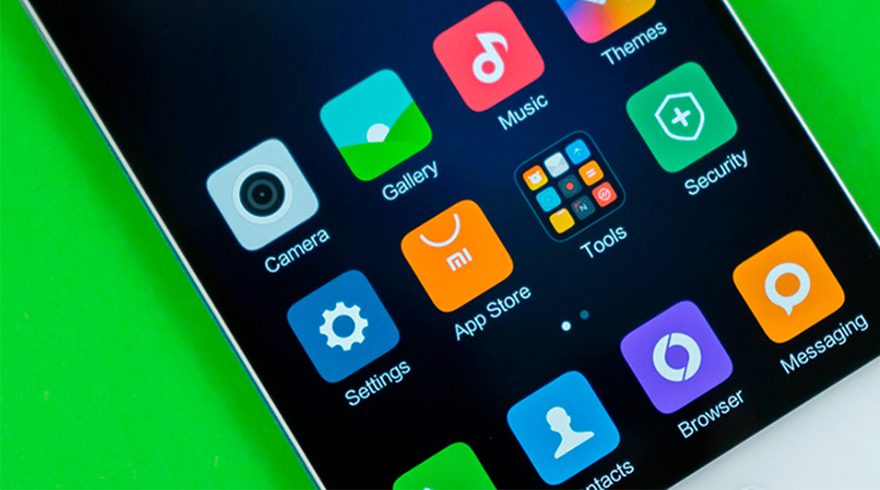 After the great controversy generated by the “Huawei” case and its veto of Google services, Xiaomi seems willing to improve its own app store. So much so that the firm has announced today that its own «Play Store» becomes compatible with 64-bit applications.

To place ourselves in the headline of the news we have to take into account that Xiaomi smartphones in its Chinese version do not have Google Services and therefore, the Play Store of the same. In contrast, MIUI includes a large store, My App Store , also known as Mi Market where virtually all the most used apps in the country are collected.

Without going any further, from today the MIUI application store goes on to support the loading of 64-bit apps, a feature already supported in the Google Play Store itself that also, since last August 1, 2019 requires that all Applications have a 64-bit version in addition to the 32-bit version.

In addition, Xiaomi has announced that the version of WeChat in 64bits is already available in its application store, an application widely used in China that has been the Asian WhatsApp.

Without a doubt, a great advance on the part of Xiaomi that makes clear its objective of continuing to improve its own application store and who knows if in the future it will completely cut off its relationship with Google services and therefore with the Play Store.