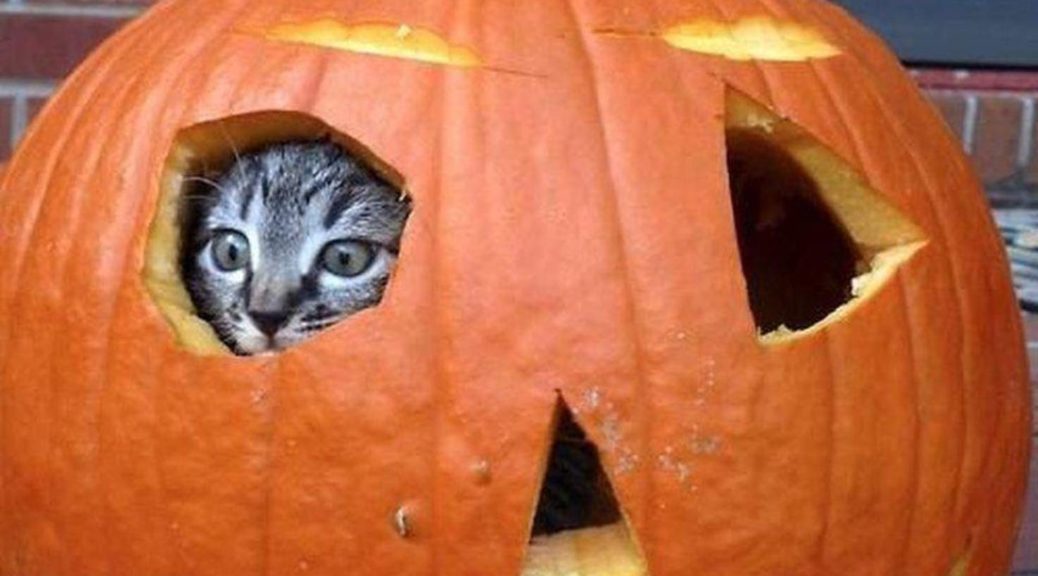 An alien, undetected among humans: entire series of films were built on this idea. But the whole thing also has potential as a game – if you play the alien yourself and assimilate a tranquil neighborhood. Curtain up and tractor beam on for a slightly different open world adventure!

My dream game, which is already priced for price, is a third-person action adventure in a small, but all the more detailed game world. Doesn't sound particularly innovative? Wait a minute.

Because that's the starting point: In a small American suburb, let's call him Suburbiavilletown, an alien lives undetected. It has the ability to take over any person. It then simply disposes of the empty shells of its host bodies. The residents don't check that immediately – first a child disappears, then a grandmother, the strange occurrences pile up. The frightened residents ask for help.

My stepmother is an alien! Or the postman. Or …

And it comes in the form of two FBI agents. These paranormal experts, by the way, uh, Fritz Sculder and Daniela Mully, are taking up the fight against the undetected alien threat. More and more people are disappearing under mysterious circumstances, people are becoming more and more paranoid, and to make matters worse, the scary alien seems to be getting stronger. A breathless cat-and-mouse game burns – who will survive: the alien with his superhuman adaptability or the FBI agents with their investigative know-how?

And now comes the blast: you play the alien.

This image was shown to me in our internal database when I searched for the keyword "alien" and I find it very good.

The gameplay relies more on inconspicuous action and the optimal use of your own skills and less on action balla balla. At the beginning of the game, the alien is still weak and can do almost nothing. For reasons that are not yet very clear to me, it must regularly take the form of a human being in order to survive. Perhaps in the long run the earth's atmosphere is poison for sensitive alien lungs.

If you have assimilated a person, you automatically have all the talents and characteristics of your involuntary host. Means: As a child you can squeeze through narrow cellar windows, as a soldier you have access to weapons. The stupid thing is that humans do not cope with an alien parasite in the body for long and literally fall apart, as in Stephen King's novel "Desperation". So you have to change your human taxis regularly and let their remains disappear unnoticed, otherwise the real people in your area will become suspicious.

Population: Not more than 100

This brings us to the second big feature: the open game world. No, don't panic, I'm not talking about the Ubisoft-typical mega map with a million senseless collectibles and irrelevant side tasks. But from a small community with not too many inhabitants, somewhere between the first "Shenmue" and the cult hit "Deadly Premonition" . Every NPC has a fixed daily routine, habits, a circle of friends. Of course, each character is also fully animated and set to music. You should really feel like you are part of a real microcosm that you have to shamelessly exploit and at the same time keep in delicate balance.

As a human-shaped alien, you are literally forced to play a role – that of your current victim. Let's stick to the example with the soldier: Before you take him over, you have to find out what his habits are, who he meets, when he goes jogging in the evening. Because that's exactly what you have to do if you don't want to be exposed as a fake soldier. Each NPC has its own routines and its own individual behavior, and you shouldn't deviate too much from that unless you want to arouse suspicion among the other NPCs. Besides, you always plan to take over the next host. In principle, John Carpenter's "The Thing" meets "The Sims".

There are a million details that still have to be worked out with this concept. For example: What is your goal in the game? Do you want to take over the whole world sooner or later or just survive long enough to finally jet back to your home planet, like in the movie "District 9?" Can the alien defend itself in its original form and if so, how? How detailed do you have to re-enact the life of an NPC without it becoming tedious compulsory work (does anyone remember the book dragging in "Shenmue 2"?). Does the alien have to sleep and eat food too? And what happens when the FBI snoopers discover you? Does that automatically mean game over? And so on.

Worse than a game over would only be a season "Files X".

Which is why we will never play this game

Of course you want to pre-order this absolute top game now. I can understand, but I estimate the likelihood that Rockstar is currently working on this billion dollar concept as rather small. For one thing, developers shy away from the financial risk of designing a brand new brand. Especially when this brand can hardly be summarized with a crisp marketing buzzword – open world stealth science fiction life simulation? Nobody gathers.

On the other hand, my game has no multiplayer component, because I am interested in nothing less than listening to the incoherent escape tirades of a 15-year-old on Xbox Live. But we know that there is a lot of money to be had. A pure single player game without Battle Royale, loot boxes or similar nonsense? What dream world do you actually live in, Wolf?

A product manager looks something like this when you suggest him to play a game without multiplayer.

Why this game would still be a super hit

The neighborhood alien would really be something different. A fresh, new concept. And if we don't have a multiplayer, then at least innovative ways to generate a lot of coal with the thing: just sell new NPCs. Or cosmetic items for the already available NPCs (a fake nose for the soldier, a jaunty Iro for grandma). Ka-ching.

And wait while I type that, I can think of a way to integrate a multiplayer component: what if there were two aliens in the city? They both know each other, but they don't know who their opponent is? A bit like in the original multiplayer mode of "Assassin's Creed Brotherhood". Wouldn't that be sparkling? Yes. Yes that would be it.

So, rock star: I'm waiting for your call. You can make a new "GTA" afterwards

This picture is also offered to me under the keyword "Alien". Someone should really clean up our database.