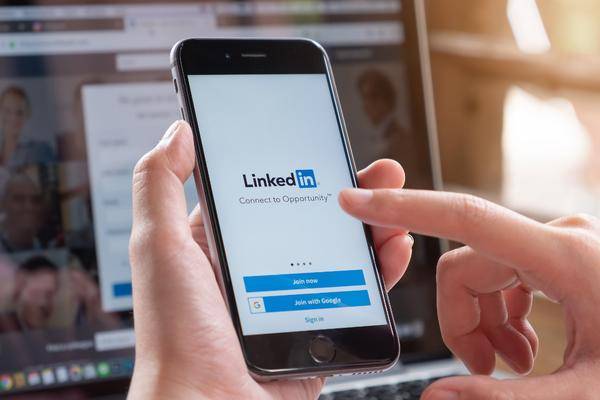 The social job portal LinkedIn is currently testing Snapchat-like stories. This should enable companies and employees to communicate in a more relaxed way, for example by publishing the most important moments of a work event as a story.

LinkedIn wants to loosen up business communication with the stories. The company writes on the in-house blog . There it says that stories first appeared on Snapchat and were later adopted by other social media such as Instagram and Facebook. In contrast to these platforms, LinkedIn has specialized in business.

The challenge: Stories are videos that can consist of various elements such as shorter video clips, photos and sound and that only go online for a while. The format makes sense for private fun among friends. LinkedIn writes that stories can be compared to a short exchange in the corridor between meetings or a coffee chat. The new format is currently being tested internally.

The users should share key moments from "work events", and the stories should also be used for tips and tricks for better working and getting to know each other. The format is aimed not least at those who already know it from Snapchat and Co. Finally, participants could "build and maintain the relationships necessary to make them more productive and successful." LinkedIn is asking for feedback and has not yet revealed when the internal test should be completed.