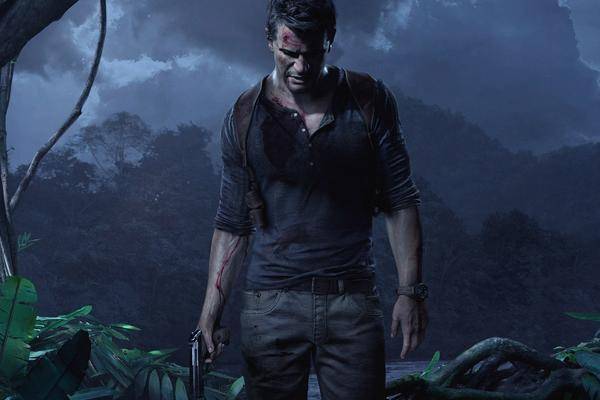 For years, fans have wanted another "Uncharted" game from Naughty Dog. An interview now undermines hopes that a sequel to the adventures of Nathan Drake or Chloe Frazer and Nadine Ross may already be in the works. However: Another part of the adventure series is not completely excluded.

No, the developers currently have no plans for an "Uncharted 5". Neil Druckmann, Game Director of "Uncharted 4", gives a clear rejection to Sequel rumors in a video by Retro Replay (approx. At minute 44). The team already has their hands full keeping the already postponed release of "The Last of Us Part 2" in autumn. It was also not easy to build on the phenomenal success of the last "Uncharted" part.

So far "Uncharted 5" is definitely not being worked on. Druckmann does not rule this out in the future: "Maybe we will do it sometime." Nolan North, the English voice of Nathan Drake, comments in the video with a smile: "Now that you have said that, the Internet will explode." If one believes Neil Druckmann, Sony gives the studio complete freedom over which project should be created next.

Is the "Uncharted" film giving a new tailwind?

Who knows, maybe "Uncharted 5" will get a tailwind if the upcoming movie adaptation is a success. "Spider-Man" star Tom Holland is supposed to play the young Nathan Drake, Mark Wahlberg embodies Victor "Sully" Sullivan. The huge success of the Netflix series "The Witcher" has also given rumors about a new video game for the witchers saga new impetus.