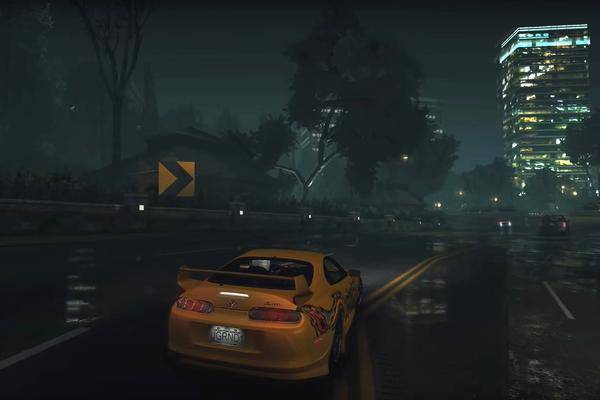 Is this supposed to be a 17 year old racing game? A modder has created "Need for Speed Underground" a ray tracing shader, which really fills up the light and reflections in the classic. The optical upgrade looks phenomenal by today's standards, but has a high performance price.

For many "Need for Speed" fans, the series has long passed its zenith. Arcade racers can largely agree on "Need for Speed Underground" from 2003. Until publisher Electronic Arts gets comfortable producing another successor, there is now a contemporary solution for racing through the city again in neon light: a ray tracing mod.

The modder Stre1itzia presented its revision of a mod by the developer AMTxDRxRL on YouTube. The modification works through the popular ReShade platform, which modders can use to add old graphics to old games. Stre1itzia updated the older mod to a current version of ReShade, which enabled ray tracing support. It was worth it: the night city looks dead chic, reflections in the road surface and in the body give the look a fairly modern look.

The tuning also ensures that the 17-year-old game gets stuck even on current computers. The performance slumped thanks to the ray tracing mod. After all, Str1itzia managed to set the frame rate to 30 FPS. In the comments, however, he explains that the ray tracing of the mod should not be confused with the "real" RTX ray tracing of Nvidia graphics cards: the mod software recreates the effect pixel by pixel and is therefore very hardware-hungry. But it also works with older graphics cards that do not support RTX technology.