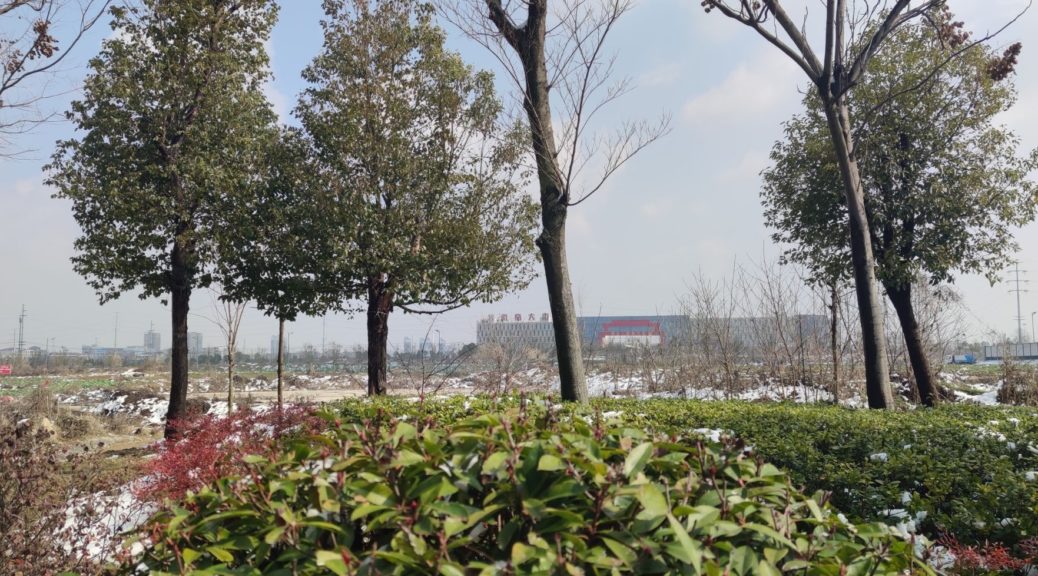 In the last year Xiaomi has greatly improved the photographic section of its smartphones. If before they were characterized by maintaining a decent quality in their cameras, now their latest smartphones such as the Xiaomi Mi Note 10 or the newly launched, Xiaomi Mi 10 Pro , are positioned as the best options in the market.

Both devices incorporate a spectacular 108MP camera, a high resolution sensor and manufactured by Samsung that gives us great definition and a wide possibility to zoom. In addition, each of them incorporates a set of cameras that we will review before seeing this first comparison of the result of their photographs.

The Xiaomi Mi 10 Pro offers us a total of four cameras on its back. Next to them a laser sensor is incorporated that allows to obtain a more precise focus even in low lighting environments:

For its part, the Xiaomi Mi Note 10 Pro encompasses a total of five cameras on its back, adding as an extra a macro lens capable of focusing at a distance of 1.5cm. Likewise, it also incorporates a laser sensor to improve its focus:

Then and thanks to a Weibo user, we can see in great detail a great comparison between the photographs obtained by the Xiaomi Mi Note 10 Pro and Xiaomi Mi 10 Pro: 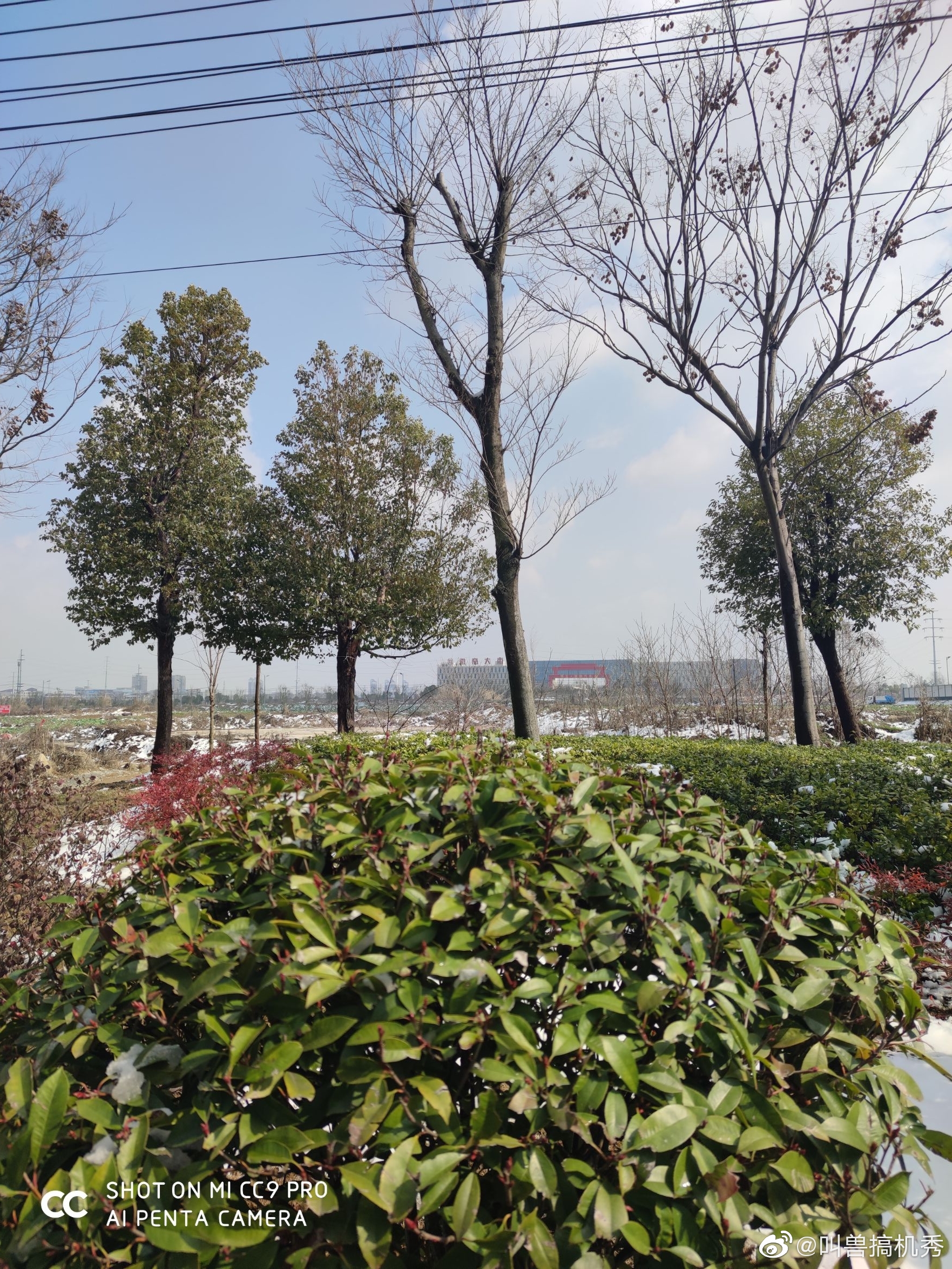 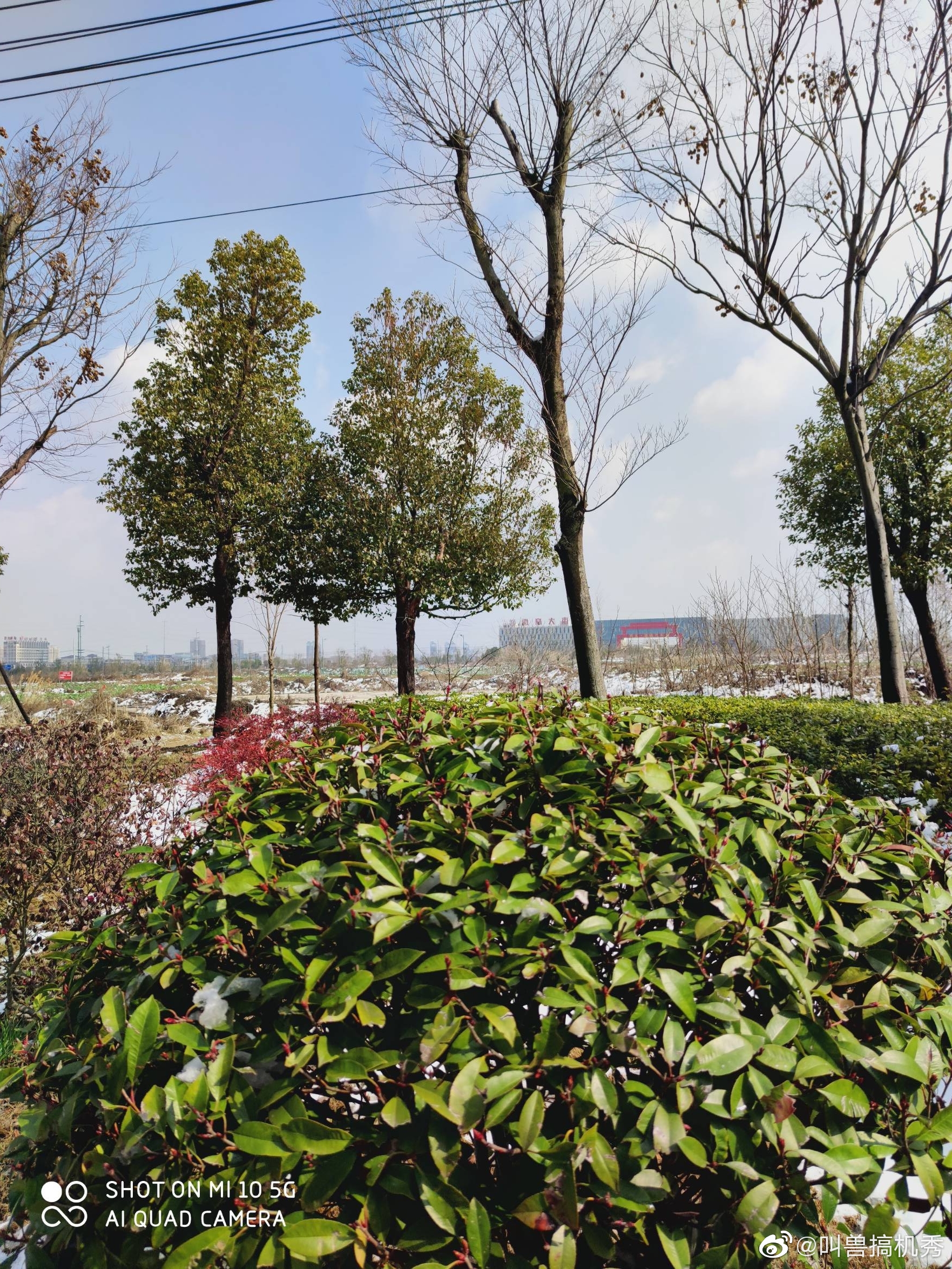 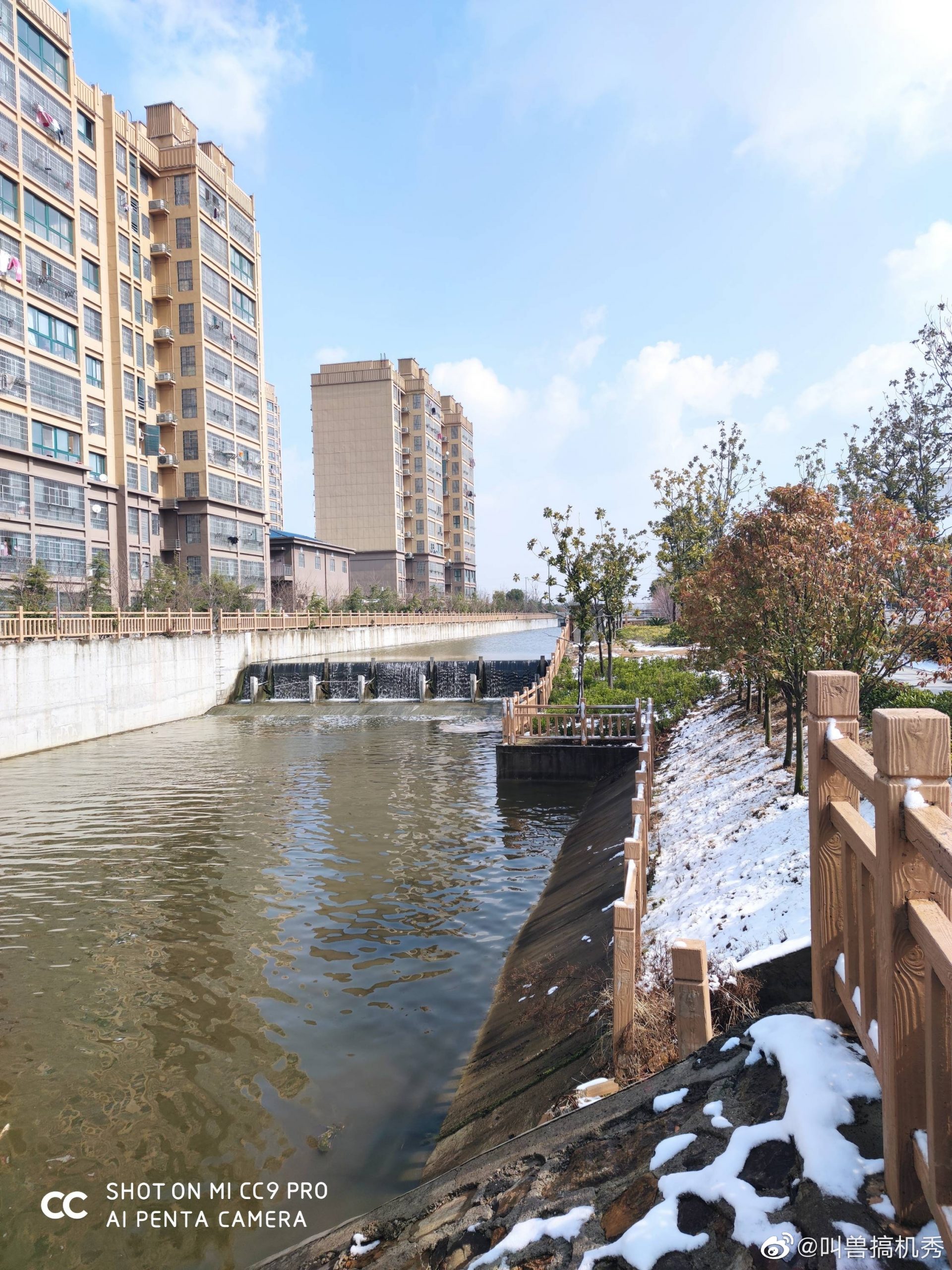 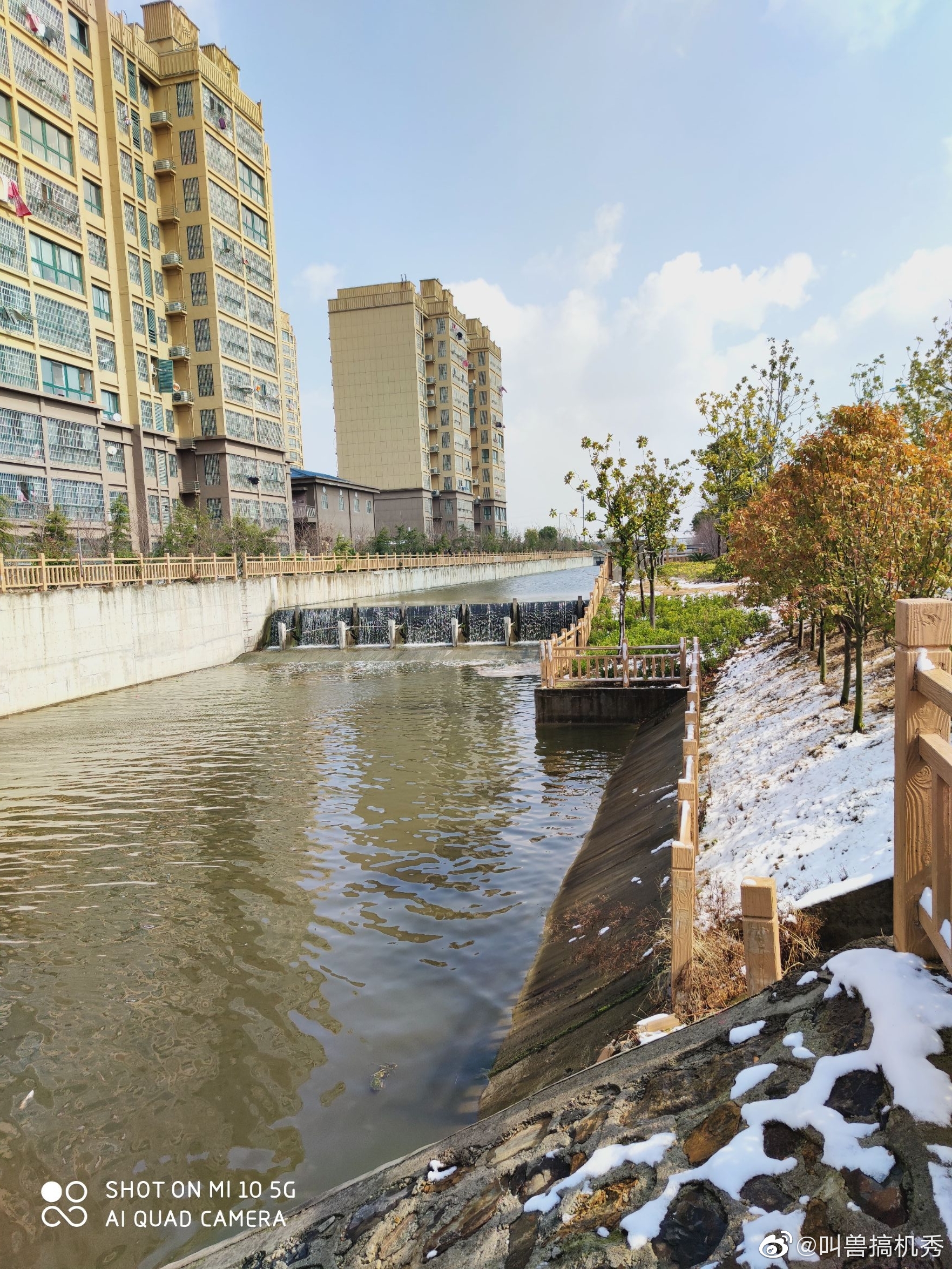 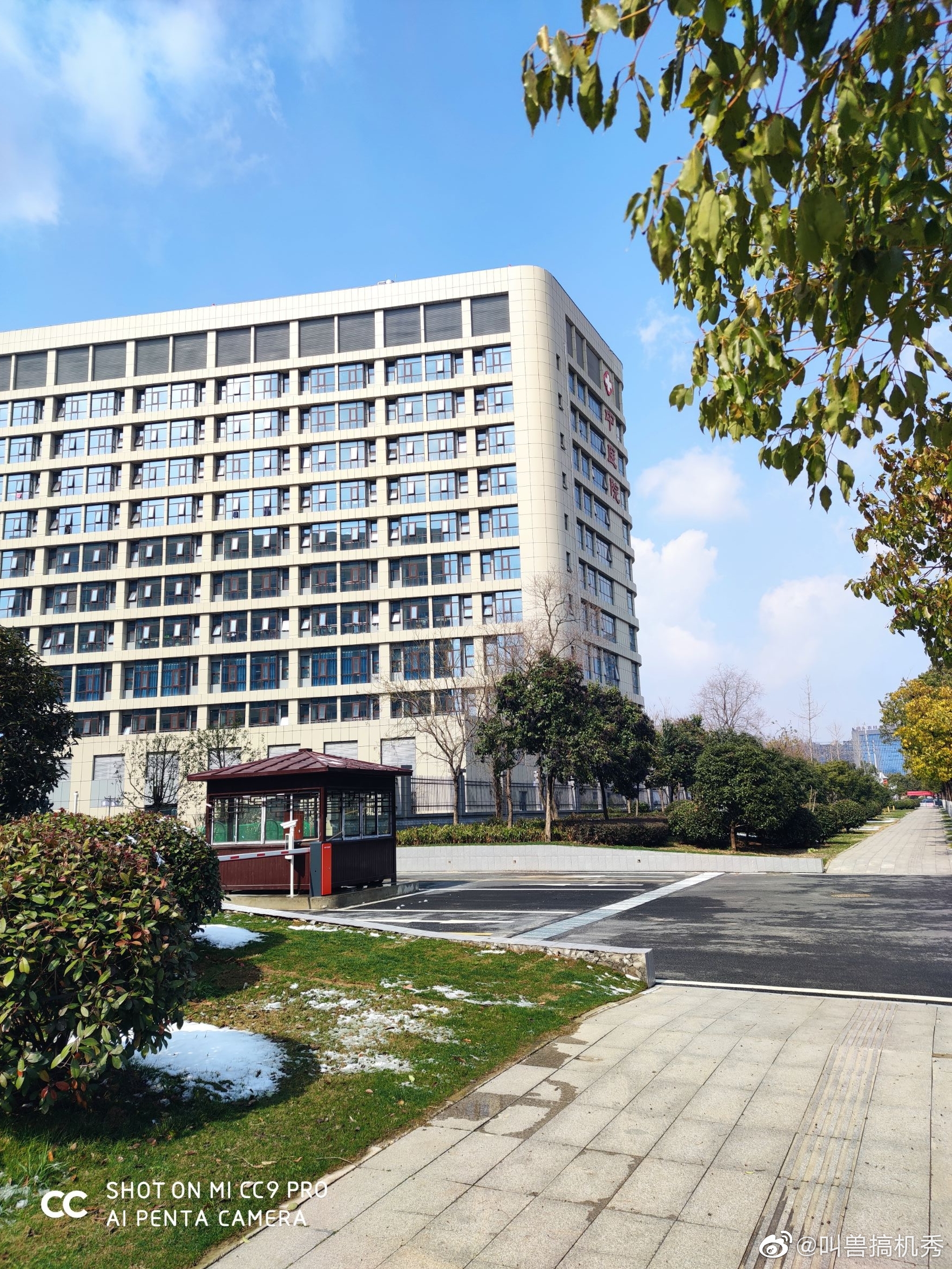 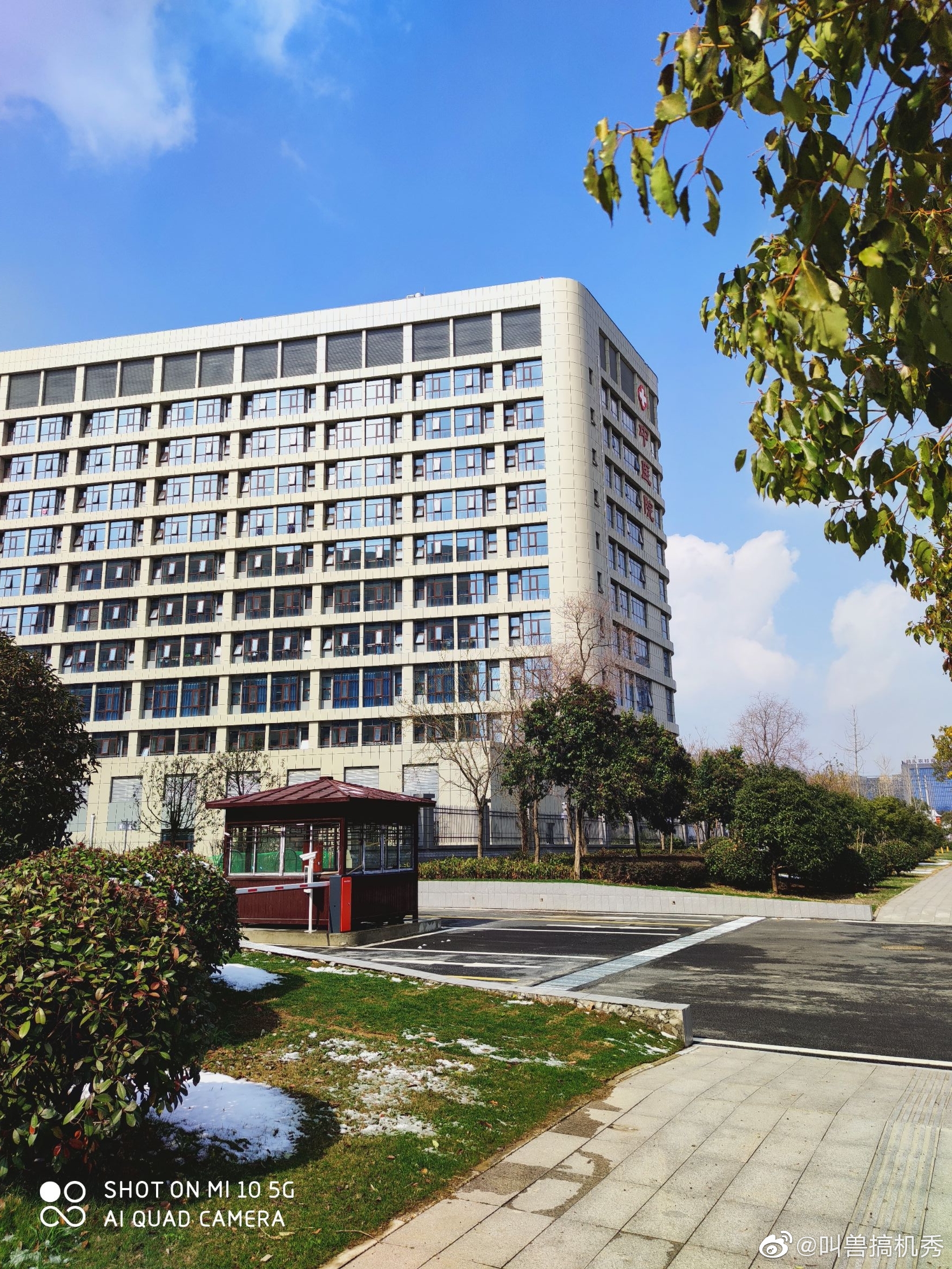 In these first comparisons we can observe how the Xiaomi Mi Note 10 Pro continues to maintain that « watercolor effect » on smaller objects, blurring their silhouettes to some extent. On the other hand, the Xiaomi Mi 10 Pro, without large trucks, achieves a more accurate definition with more vivid colors .

Let's now look at the comparison in night or low-light photographs between both devices: 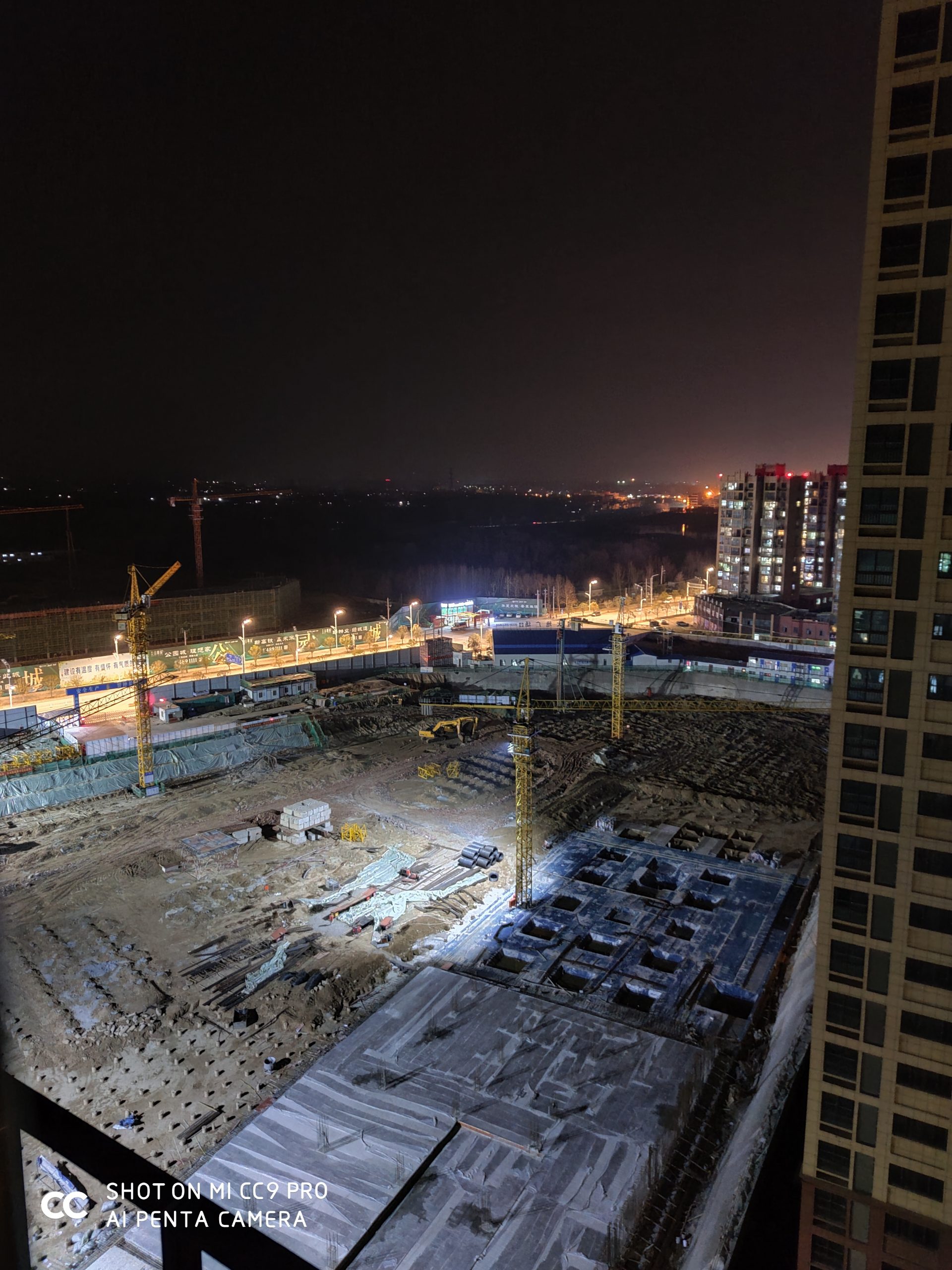 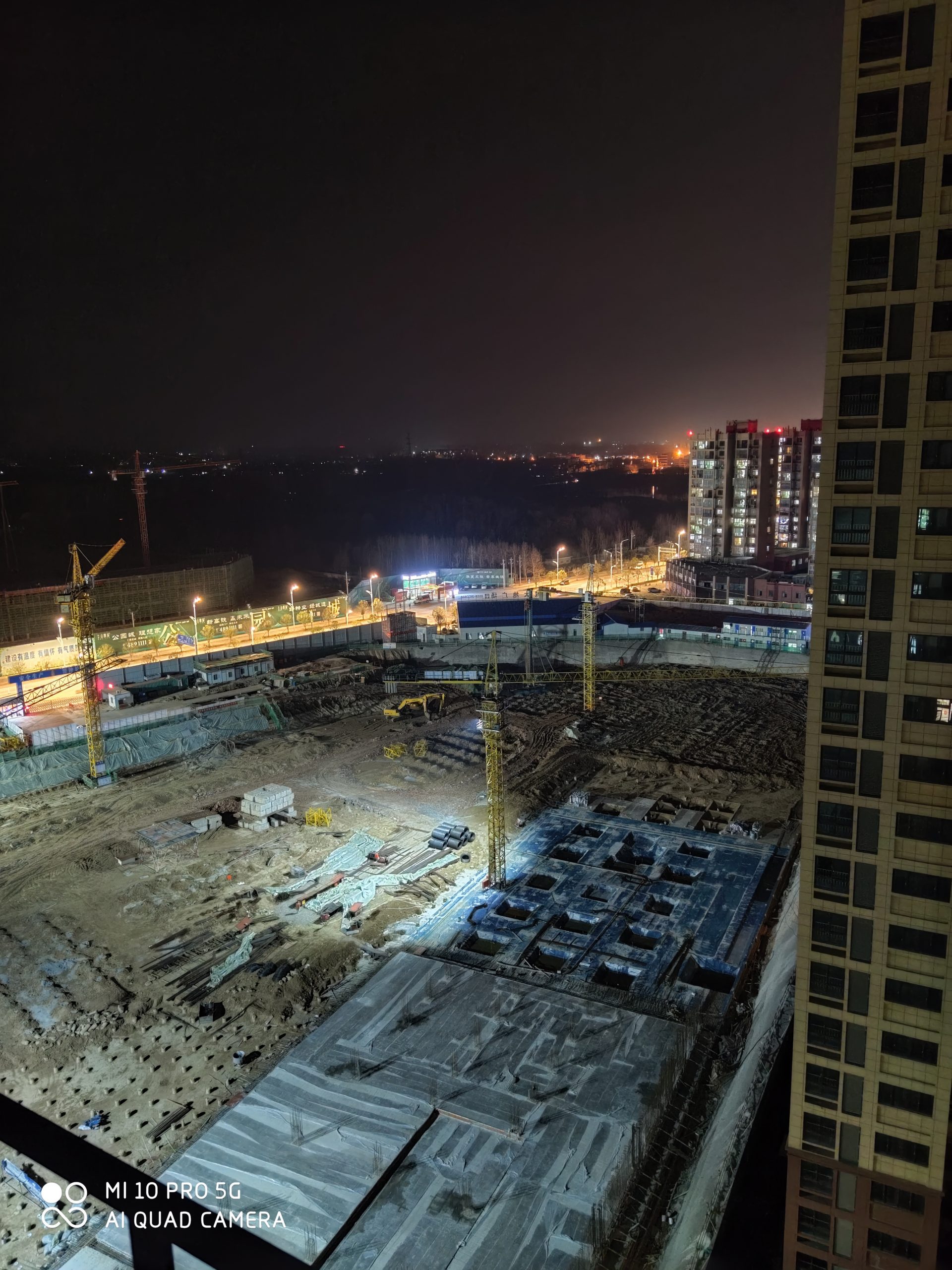 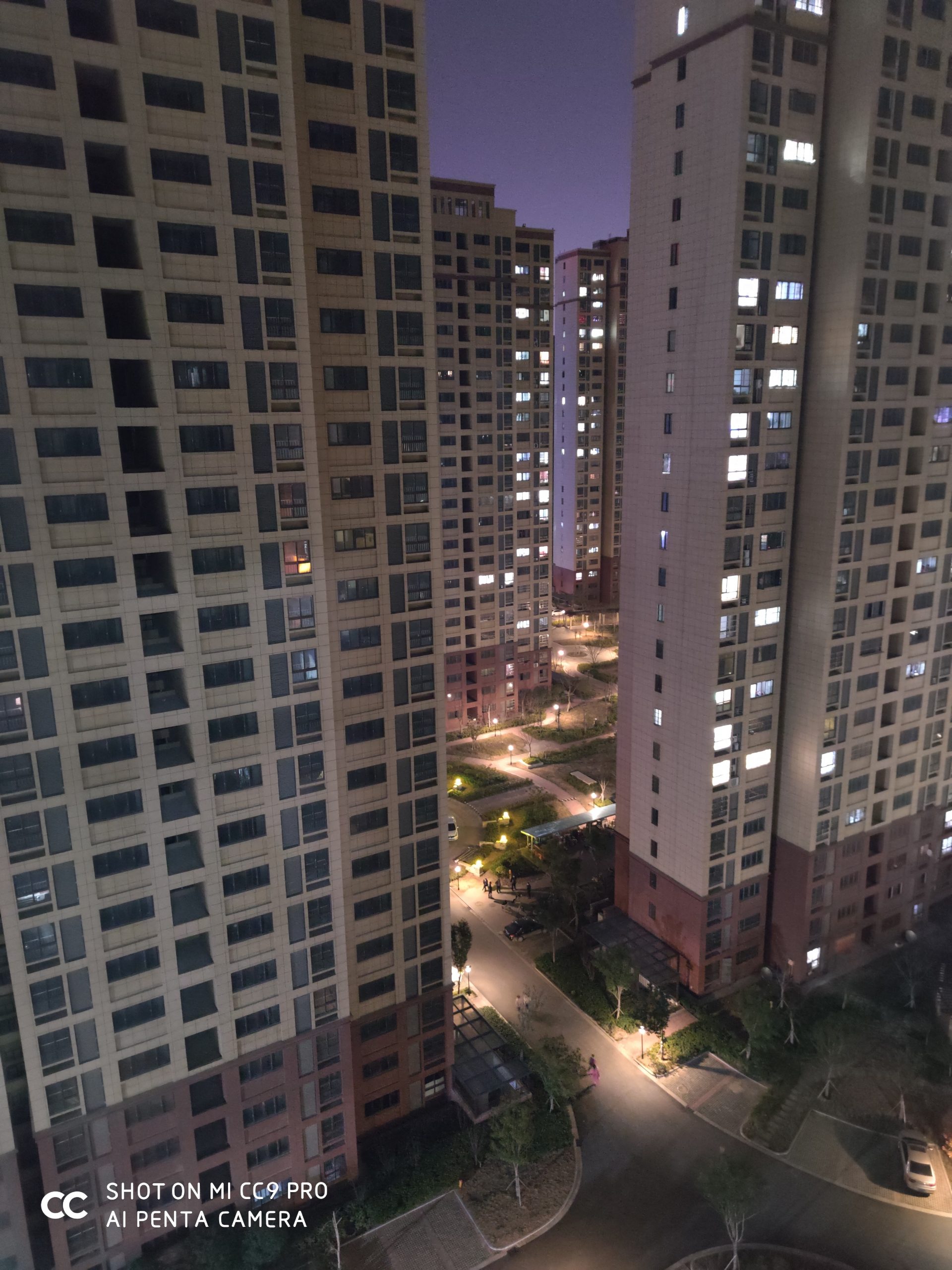 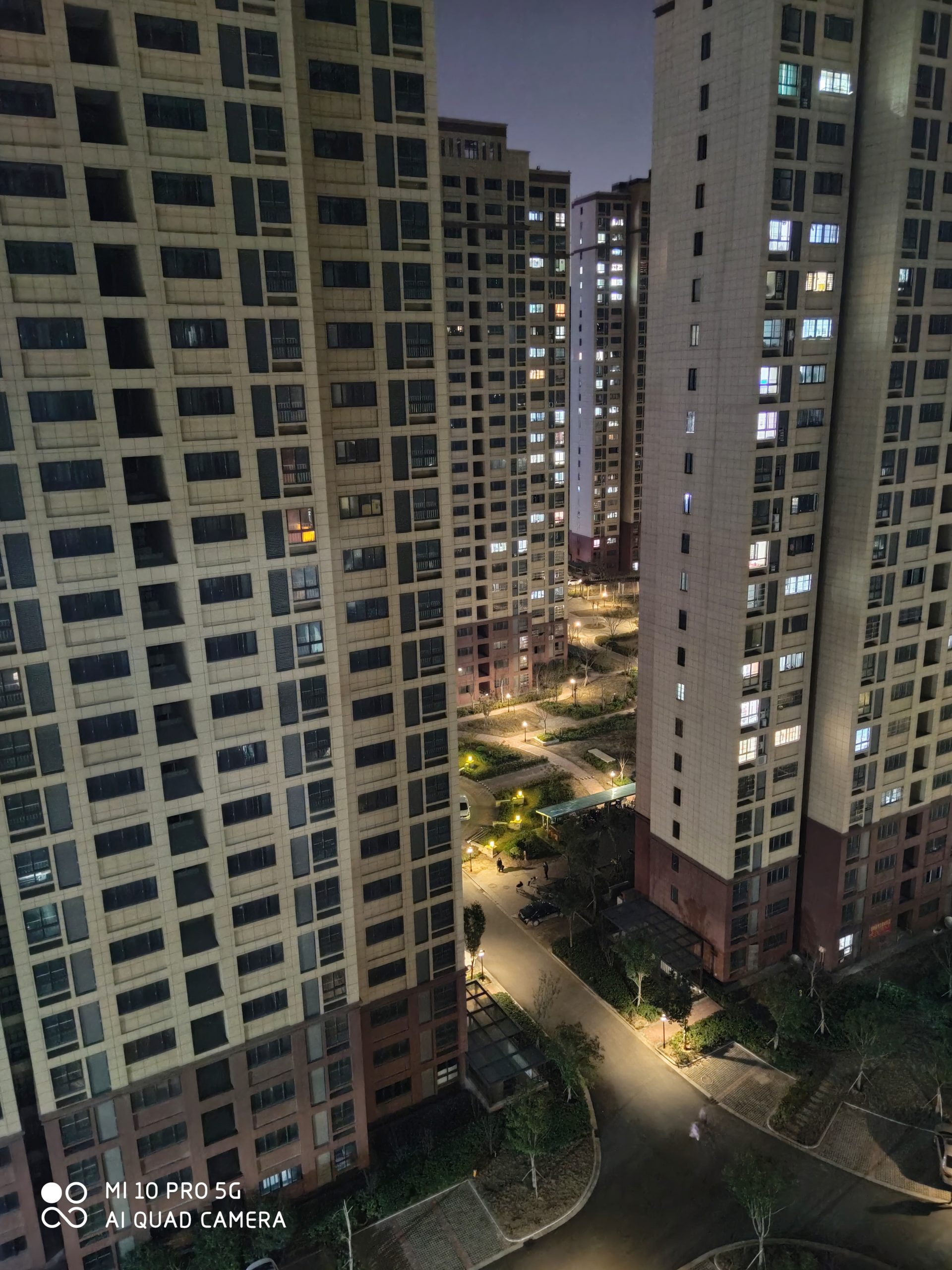 In night photographs both devices behave almost identically . While in some shots the colors of the Xiaomi Mi 10 Pro seem to be much more realistic, in others it gets a somewhat exaggerated saturation in the Night Mode style of the Google Camera. The same goes for the Xiaomi Mi Note 10, while in some shots the colors are less vivid, in others its intensity is exaggerated in order to avoid the loss of detail as it is a night photo.

What is clear is that both devices have a great photographic quality , differing perhaps in shots where the wide angle or greater image processing is used, where the difference in hardware will be noticed.