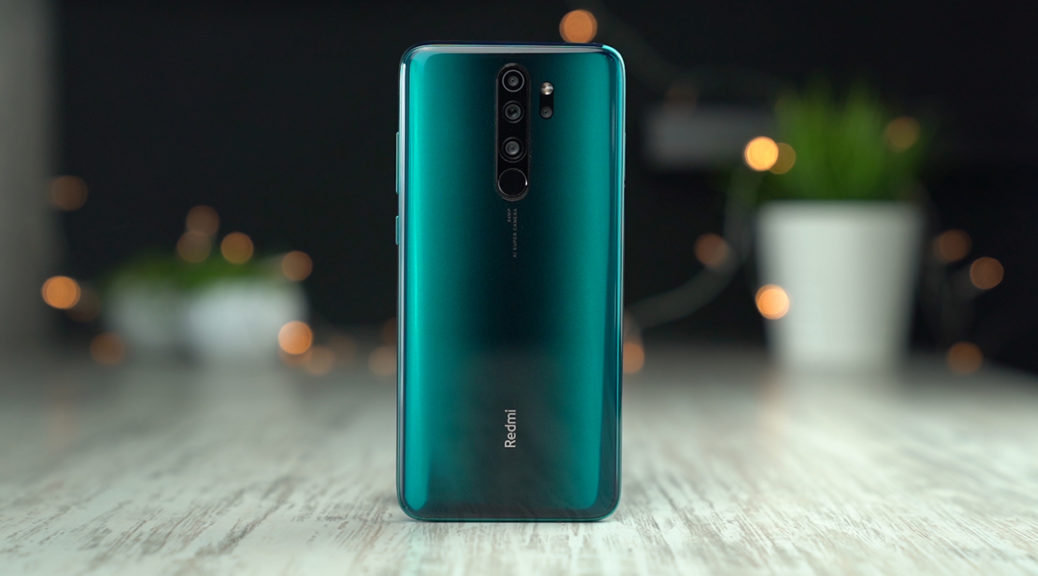 Despite its controversial processor, the Redmi Note 8 Pro has proven to be a very good smartphone, becoming even one of the best devices in its range. Its great autonomy, its unmatched performance or even its spectacular 64MP camera make it the king of quality / price.

In addition and despite what was expected, the Redmi Note 8 Pro has several fully functional versions of GCam that allow us to exploit the full potential of its four rear cameras. These are now joined by the latest version 7.3 that you can now download.

For those who do not know, Google GCam allows us to make photographic much clearer and with greater definition than we would obtain with the MIUI Camera application. In addition, its innumerable configuration parameters and internal algorithms allow us to achieve greater sharpness even in low light scenes .

You can now download the new GCam 7.3 on your Redmi Note 8 Pro 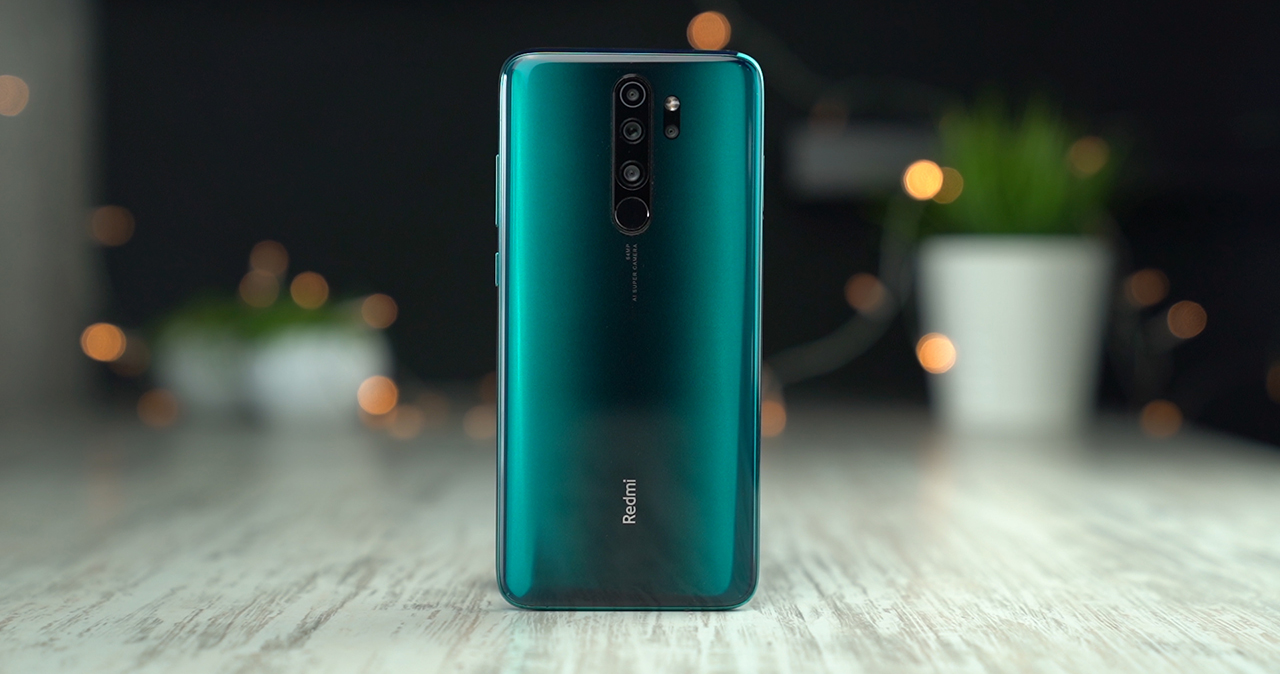 The new GCam 7.3 offers us a new, more organized interface , allowing us to access its innumerable settings in a clearer and simpler way. In addition, the Astrophotography Mode has been improved and other functionalities such as frequent face recognition have been added.

Best of all, you can now download it fully adapted to Redmi Note 8 Pro thanks to developer Wyroczen . To do this, you just have to download it from this link and install it as if it were any other application. In addition, in the same link find the optimized xml file with the best settings for this terminal.