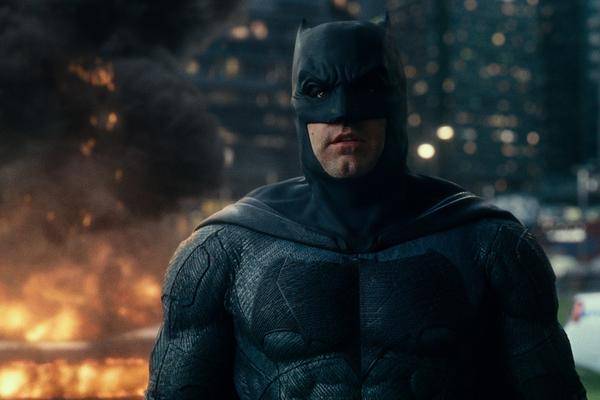 This is what fans have been waiting for: Finally there is a better view of Robert Pattinson's "The Batman" costume. But only on that, because there is no trace of the Hollywood star …

The leaked photos from the set don't show Robert Pattinson in costume, but his stunt double. But don't worry, because the face is mostly covered by the mask anyway – and in the end the batsuit is what we finally want to see in full.

The photos were taken on a rainy day on the set in Scotland. The current batsuit definitely stands out from those of the previous Dark Knights. The costume looks far less decorative than, for example, that of Christian Bale in the Nolan trilogy or that of Ben Affleck in "Justice League". It gives the impression that Bruce Wayne has used others for his armor and put them together to the best of his knowledge and belief according to his needs.

There was a look at the batsuit in the course of a camera test clip recently, but it was very dark and we couldn't see too much.

Catwoman is part of the party

But that was not all there was to see on the "The Batman" set. A small video with the Batcycle was also made in Scotland – but it ends with a small crash. The braking maneuver at the end was ended with a little fall over the curb.

In addition to Batman and his Batcycle, there is another person who is likely to be none other than Catwoman.