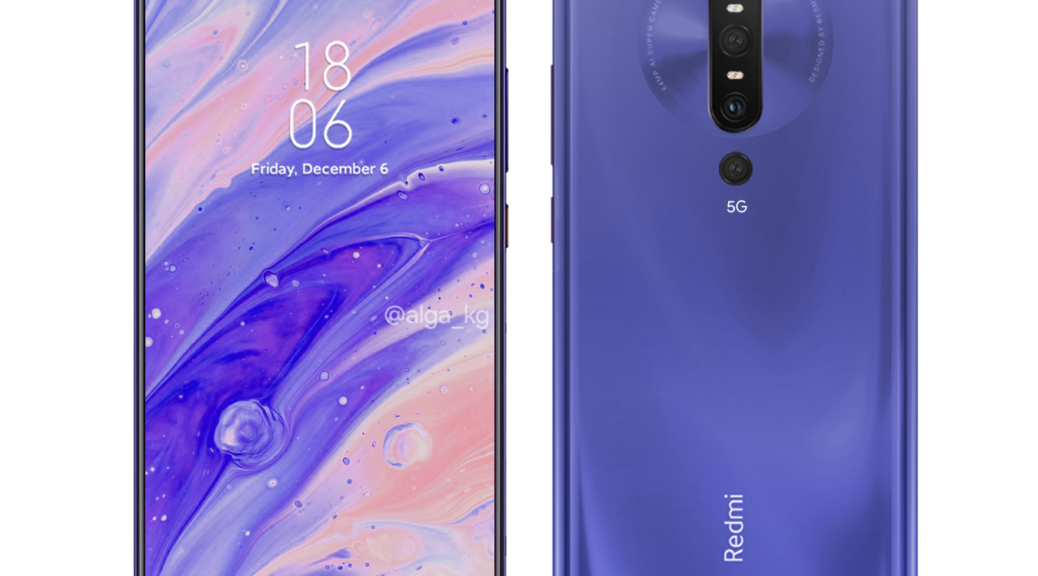 And, even in the case of a renowned smartphone that was really launched by Redmi, the Xiaomi Mi 9T Pro became in 2019 one of the most recommended Xiaomi smartphones in its range.

Whether for its large 4,000mAh battery, its powerful Snapdragon 855 or its screen without notch, there is no doubt that for its price there is no other smartphone so balanced in the market. This same concept would result in the Redmi K30 Pro, thus becoming the economic alternative to the new Xiaomi Mi 10 .

As we can see under these lines, a new render (unofficial) of the Redmi K30 Pro has begun to circulate through the network. As you can see, Redmi could have opted for a retractable camera with two photographic sensors instead of the double selfie camera perforated on the screen that currently includes the Redmi K30 launched in China and that we all know. 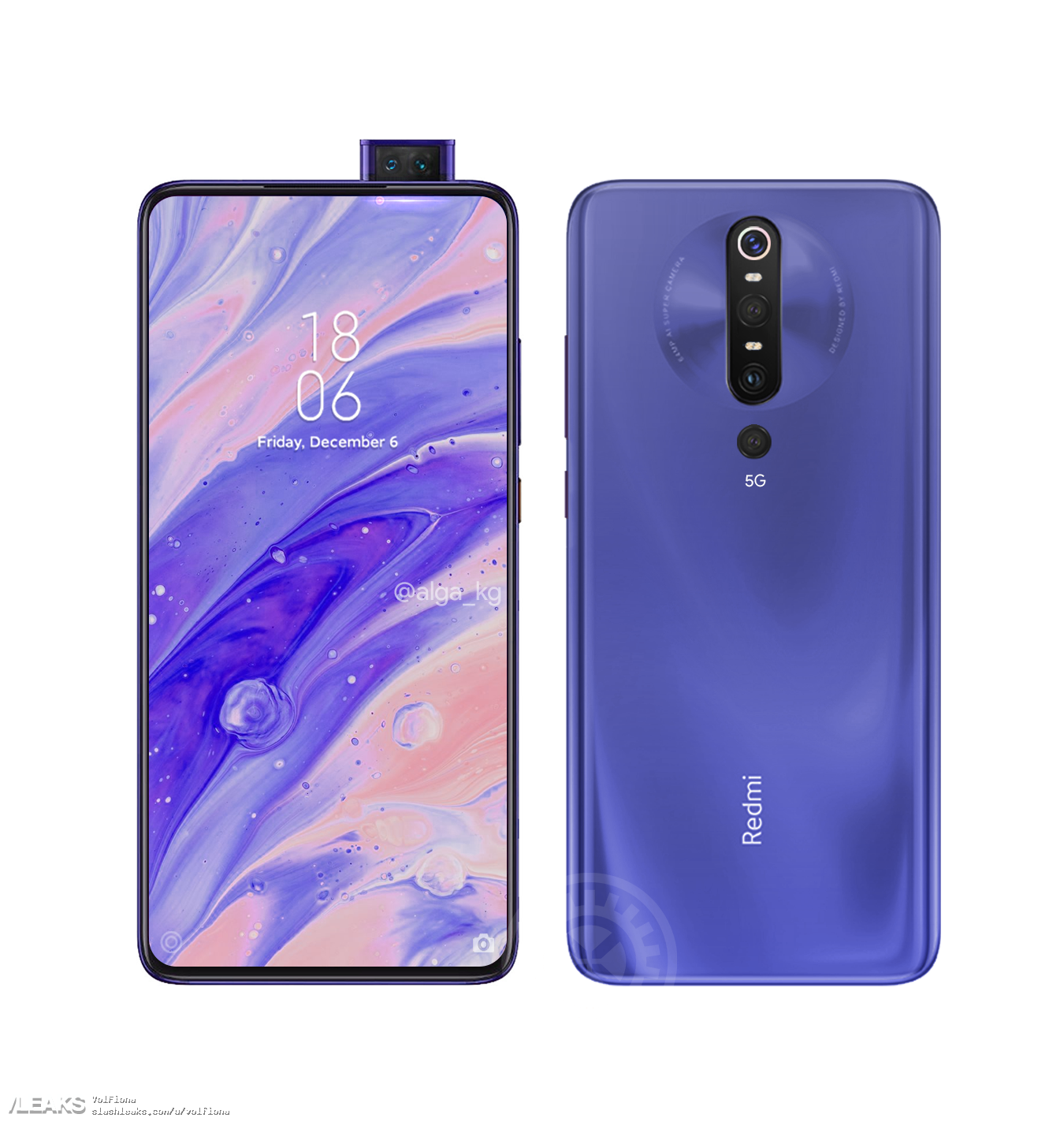 This new render has been created inspired by the latest rumors that we find today about the Redmi K30 Pro. Beyond highlighting by re-incorporating a retractable camera, in its back it would be differentiated from the Redmi K30 by incorporating a fourth camera that It could lead to a telephoto lens with hybrid zoom .

In addition to its design, if we collect all the rumors we would be faced with a device equipped with a Snapdragon 865 , LPDDR5 RAM , UFS 3.0 storage, a battery of at least 4,700mAh and a 64MP SONY IMX686 main camera.

? Don't miss this and other news about the Redmi K30 and Redmi K30 Pro in our Telegram group: @ RedmiK30Xiaomi

Of rest, although they are only speculations, the Redmi K30 Pro would lack wireless and reverse charging and certain “premium” features in order to reduce costs and be the economic alternative to the new Xiaomi Mi 10.