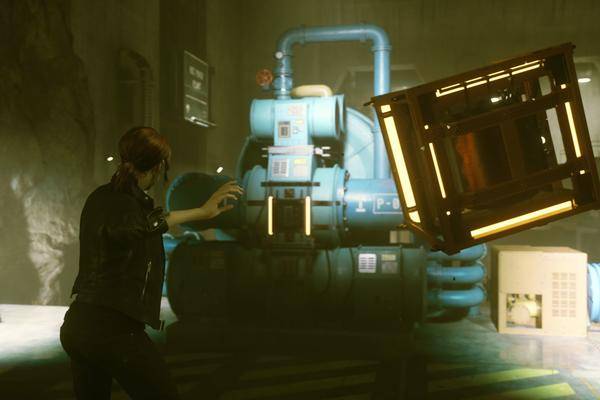 Remedy Entertainment is known for completing single player adventures like "Max Payne", "Control" and "Alan Wake". A new project by the Finnish studio deviates quite a bit from this: It will be a live service game with online multiplayer mode, which the developers will constantly provide with new content.

Meaningful information about the game is still rare, but it already has a nickname. According to a business report on the Remedy website , the title is internally called "Vanguard". There are a few key data in the finest buzz of investors.

"Vanguard's goal is to create a game that combines long-term, service-based multiplayer experiences with some of Remedy's unique features." In plain language: "Vanguard" is likely to be a third-person shooter, because that's the genre for which Remedy is known. It will have a multiplayer focus and will be continuously developed and maintained so that it will bring in money over a long period of time – similar to "Destiny", "The Division" and others.

Will "Vanguard" be free-to-play? Will it have microtransactions? Will it also get a remedy-typical surreal story? Everything is still unknown – the development is still in the early stages. There should already be a playable prototype, but now the project is going into pre-production.

Those who don't feel like live service games will find some comfort in the Remedy report. The studio is working in parallel on extensions for "Control", on the single player campaign for the multiplayer shooter "CrossfireX" and on an as yet unknown game.