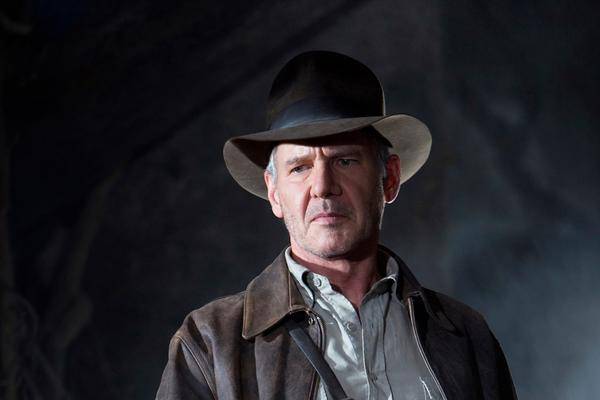 Harrison Ford was actually a guest on The Ellen DeGeneres Show (via The Hollywood Reporter ) to promote his new film Call to the Wild. The Hollywood star did not miss the chance to give an update to the upcoming Indy sequel. Shooting will begin in late summer, according to the 77-year-old. "It's going to be fun," said Ford. "It's always great fun making these films."

In another interview with CBS Sunday Morning , Harrison Ford said he would be working on Indiana Jones 5 in April. This should mean the training or the preparations for the shoot. After all, apart from Ford, no other cast members have been announced so far. To date, the sequel has not even had an official title.

Ford likes to go back to old roles

"If we have the opportunity to make another film, it's because people liked it," said the actor. "I feel obliged to ensure that our ambitions are still as ambitious as when we started."

The planned US release date for "Indiana Jones 5" is July 9, 2021. When the sequel will be released in cinemas in Germany is still open.