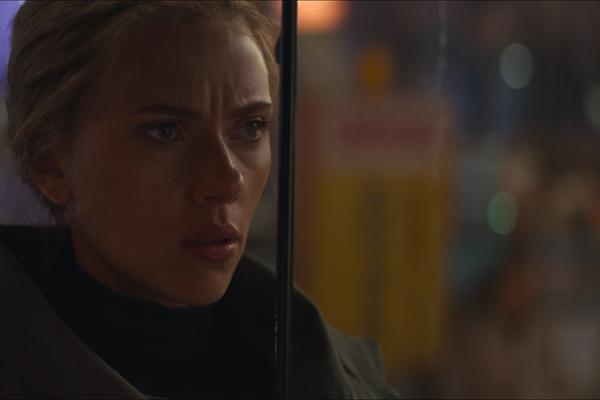 No one could beat "Avengers: Endgame" at the box office: The Avenger sequel grossed over 2.8 billion US dollars. The Academy of Motion Picture Arts and Sciences, however, seemed less impressed by the comic book adaptation than the Marvel fans: At the Oscars 2020 "Endgame" was only nominated in the category "Best visual effects" – and had to deal with Sam Mendes' war drama " Give in 1917 " .

A record that nobody wanted to set

According to Digital Spy , "Endgame" is officially the first blockbuster of all time to lead the list of the most financially successful films on the one hand, but has not received a single Oscar on the other. Negative record.

Disney and Marvel Studios are not deterred by the Oscar setback: the next superhero film is already in the starting blocks. "Black Widow" will hit theaters on April 30, 2020. In addition, the Germany launch of the Disney + streaming service is due on March 24, including several Marvel series . The fans should like that – who needs an Oscar?