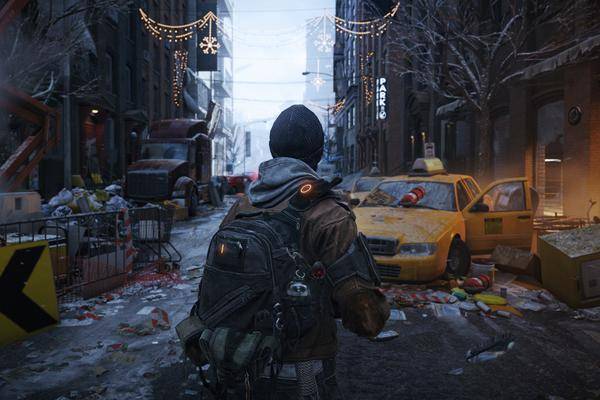 Tonight, Ubisoft is unveiling a live stream of the first details of the new, paid "The Division 2" expansion, "Warlords of New York". However, some information was leaked before the event.

Those who can’t wait for the unveiling of the new "Warlords of New York" expansion for "The Division 2" can already spoil themselves a little. According to Reddit, the leaked information was read directly from the Xbox Store and should therefore be credible. And that awaits you in the large, paid DLC.

As the name of the expansion suggests, the scene is moving from Washington DC back to New York. The game's description on the Xbox Store says, "New York is under threat. Aaron Keener, a former division agent, has become a villain and has taken control of Lower Manhattan. He is assisted by four highly qualified lieutenants trained in the division but reject their ideals. They are now the highest authority in the city and the most powerful force the agents have ever faced. "

The following features are also known:

When the expansion "Warlords of New York" for "The Division 2" will be released is not yet known, but may be revealed in today's stream ( Twitch , YouTube ), which starts at 8 p.m. However, it is already known that an Ultimate Edition will be released, which should contain some additional missions and cosmetic items in addition to "The Division 2" and "Warlords of New York".