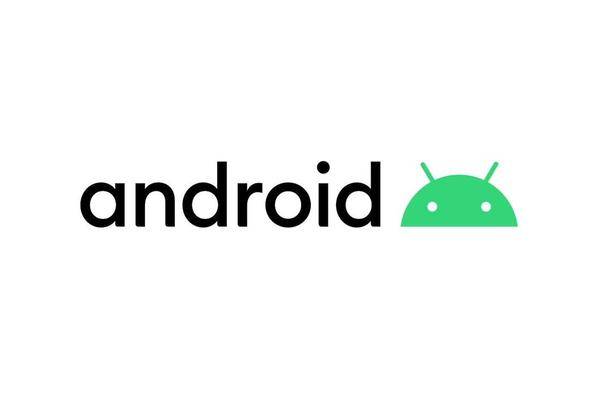 Android R will probably not have a candy name for the release, but will simply appear as Android 11. A first preview version of the operating system is apparently already executable on a Google Pixel 2 XL.

As reported by PhoneArena , Twitter user @DroidIvan_ published a photo earlier this week showing an Android menu on the Google Pixel 2 XL. The version number R at the top of the settings is clearly visible.

Android 11 should be the last Android update that the Pixel 2 XL still receives. The smartphone had Android 8 Oreo preinstalled for the release in November 2017 and received the updates to Android 9 Pie and Android 10.Pixel smartphones receive Android version updates for a period of at least three years.

Actually, with Android 10, Google said goodbye to letters and candy names last year. However, Phone Arena assumes that the internal developer previews at the company could continue to run under letters – just like Android R. The finished version will probably be renamed Android 11.

Android 11 will be launched in May

Last month, a first hint of Android R appeared in a benchmark database . A Pixel 4 with this version was listed there. So far, little is known about the features of Android R or Android 11. However, there are rumors that the next version will offer, among other things, scrollable screenshots.

Google will presumably present the features of Android 11 at the I / O 2020 developer conference in May. The final version could then be released in September as usual.