In addition to analyzing the photographic quality of the most advanced smartphones in the market, DxOMark has expanded its catalog of benchmarks, also checking their sound quality. A quite exhaustive analysis where not only the audio reproduction is tested, but also the recording quality.

This time it was the turn of the Xiaomi Mi Note 10 Pro (Xiaomi CC9 Pro Premium Edition), which despite its high price, has failed to position itself among the top 10 . Do not forget that we are facing a terminal that still has internal characteristics of a mid-range, its price is at 649 euros justified only by its great photographic quality.

The Xiaomi Mi Note 10 Pro is positioned in eleventh place

After carrying out a complete analysis, DxOMark has positioned Xiaomi Mi Note 10 Pro in the eleventh place with a total of 54 points . These are divided into 50 points for audio playback and 66 for recording.

As explained by the DxOMark team, the overall performance of the device in terms of audio playback is quite good for just having a speaker . Among its positive points stand out the clarity of its mediums and treble, as well as the representation of distance with a single speaker. 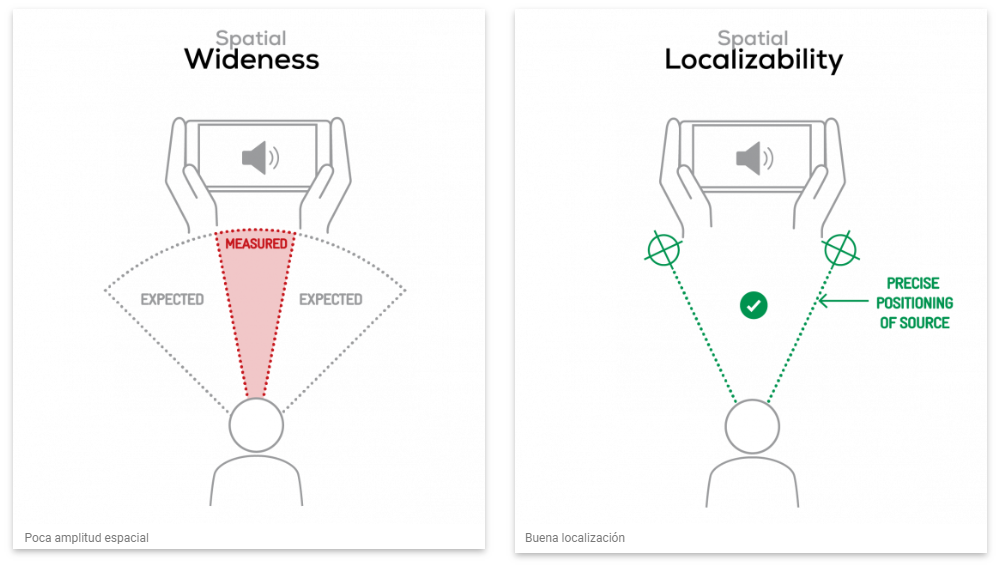 On the other hand, the Xiaomi Mi Note 10 Pro is practically devoid of bass , so the minimum volume is too low and also distorts excessively when its volume is maximized.

On the other hand, as far as audio recording is concerned, it achieves a generally good performance . Of course, its use to record meetings or scenes with too much noise such as a live concert could not convince the DxOMark team. 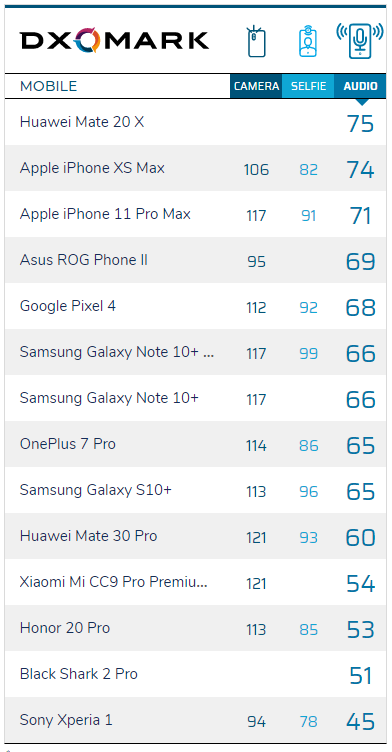 Ranking of smartphones according to their audio quality.

Unfortunately, the camera on a mobile device is not everything and the 649 euros that the Xiaomi Mi Note 10 Pro costs remain totally unjustified just by incorporating a Snapdragon 730G and a curved screen that is totally unnecessary and useless. If you want to read the rest of the DxOMark analysis you can do it from this link .