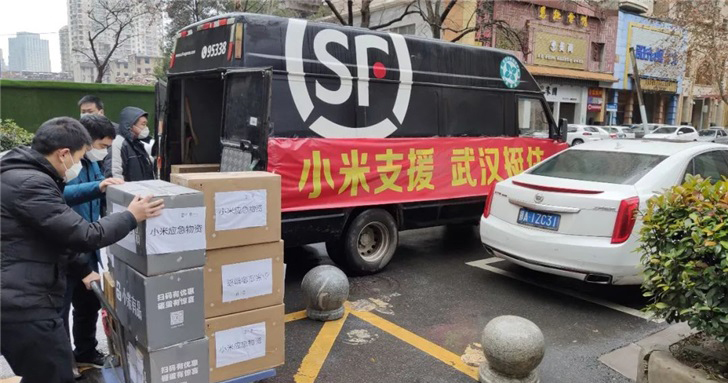 Unfortunately, the new coronavirus outbreak that already has 81 deaths and thousands of infected continues to be the cover of virtually all media. And, this time Xiaomi has decided to close a large part of its physical stores due to the extreme need to help the work of prevention and control of epidemics in China.

This has been communicated by the company itself through all its social networks, confirming that from tomorrow, January 28 and until next February 3, a large part of its Mi Store will remain closed and in general, all its physical stores with the possibility that this Measure extend more days.

As specified by the firm, not only its stores will remain closed but also to perform any after-sales service will have to be done by telephone . For the rest, the company recommends making any purchase through its online website or through the Xiaomi Mall application.

This new measure joins the one we already anticipated this morning. As specified by the company Protective masks, hand soap or even temperature controls throughout the day and vitamin C supplies are some of the precautions that are being carried out continuously with its workers in the distribution department.

One more example of Xiaomi's commitment not only with its users, but also with its workers and with the country in general, donating medical equipment to combat this dangerous epidemic . Do not forget that previously Xiaomi launched a new functionality for MIUI capable of notifying us of the status of the coronavirus.